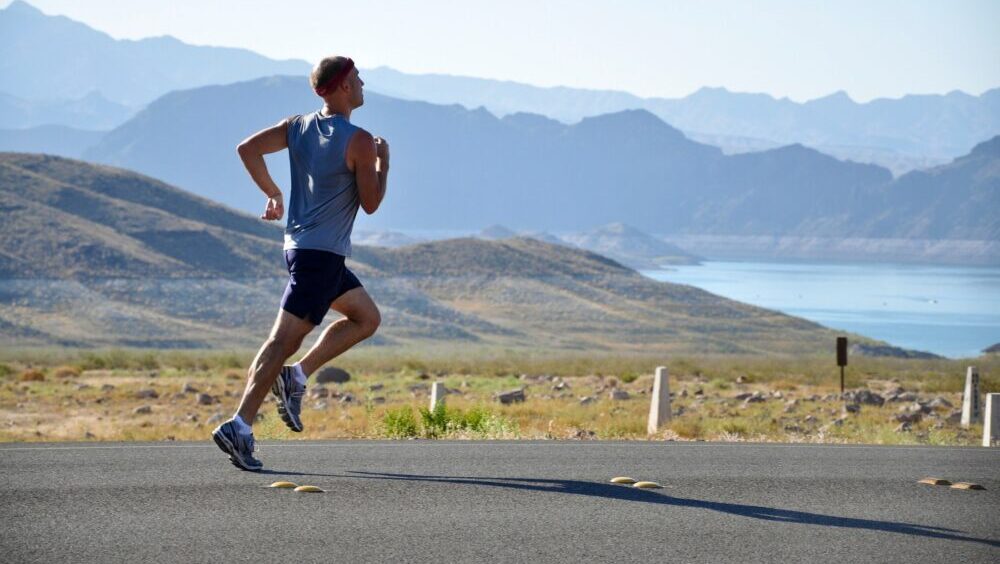 Investments into the sport field are capital outlays into the health and future of the nation. “The Crimean Magazine” will tell you about the most actual today investment projects, which are carried out in Crimea.

We start our survey with the sport and recreation complex “Nel’son”. In November 2015, the government of the Republic of Crimea and investor “Sport-invest” LLC signed the agreement for the execution of a project.

For today, the construction of the two-level tennis complex has been already completed. There are sports grounds on the first floor for the youngest Crimeans, who just take their first steps in the field of sport. Here, you will also find comfortable locker rooms, shower rooms, administrative offices, inventory storage room and installed ping-pong tables.

Four professional tennis courts are located on the second floor. Hereafter, a rehabilitation unit will be established in the sport center, where athletes will recover their physical condition under the supervision of health professionals.

In the meantime, an infant tennis club on the basis of the complex operates in the format of sport sections, which are attended by 100 of kids. In the long run, a children and youth school will be established here after full completion of the construction operations.

The general volume of claimed investments for the project amounts to 403 million and 406 thousand of roubles. The duration of the project implementation is 5 years. The investor plans to create 48 new jobs and cover the expenses in six years. Tax contributions into republican and city budgets will account for 9 million and 762 thousand of roubles for that time period. The company was provided with two allocated plots of land, covering 12,1 and 2,1 hectares for the building of the object in Simferopol on Gurzufskaya St.

“Our team of the hired personnel consists only of highly qualified trainers, who work with children beginning from the level of initial training programs till the level of professional sportsmen”, — Executive Director of the sport complex Valeriy Lubich told.

In the framework of accepted social obligations, the investor makes time for holding free classes to talented children from low-income and multi-child families with a coach. Moreover, the investor subsidizes professional athletes at the age of 8-10, who engage in sports activities at that center. They get training at the tennis courts and represent the tennis club of Simferopol in different city and republican competitions.

As of now, another new building of the sport complex is constructed. There will be a gym with a total area of 500 m2, swimming pool and spa complex. Sport groups engaged in swimming will be organized on the basis of the sport center. As a part of the agreement, the investor pledges to grant time for conducting free trainings at the child sport school.

The construction of the object will be completed by the end of 2021. Then, the implementation of the second phase will be started, which implies building of an entertainment center with an aqua park. The project has already been designed and its sketch is developed too. At the same time, the future aqua park is able to accept about more than a thousand of people. A complex of waterslides and water attractions with the descent altitude up to 17 meters will be installed within the aqua park, as well as a large swimming pool.

All life is a wrestling!

The next two projects are carried out in the famous kid health center mostly known as Yevpatoriya. One of such projects is creating and developing the All-Russian Base for Judo and Sambo “Fatherland”. The project was initiated by the club of sport martial arts “Otechestvo Krym” and developer “Atlant-group” LLC.

The general size of capital investments amounts to 25 million of roubles. Herewith, the investor must create not less than five jobs during first three years and transfer 7,6 million of roubles of tax payments to the budgets at all levels for next ten years. A plot of land in the resort area of Yevpatoriya on the shore of Lake Moinaki was allocated for establishing of the sport center. The total area of the land plot is 4350 m2. The sport complex, which is able to accommodate up to 823 visitors simultaneously and covers 2200 m2, will be constructed on that territory.

Generally, the multifunctional athletic and recreational complex is focused on sportsmen engaged in martial arts. The Chief Executive Officer of the community “Otechestvo Krym” Aleksei Grishakin isolated judo, jujutsu, karate, MMA, grappling, kickboxing and others from the list of main martial arts. Besides of kinds of martial arts we have listed above, it’s planned to arrange rooms for powerlifting, armlifting and kettlebell lifting. A sport complex similar in functionality to the sport facility in Yevpatoriya doesn’t exist in the whole Southern Federal District at all.

The center of martial arts will host within the two-level building. The first floor will be rigged with three full-featured tatami with tribunes and MMA and boxing ring. The second floor will be occupied by a gym, tribunes, technical rooms, three judo mats, which can be transformed for all kinds of martial arts, workout zone, football field and outdoor swimming pool for engaging in full-time water polo exercises. A hostel, motel, feeding point, sporting goods, spa center and parking zone will be at the full disposal of athletes.

“Kids from low-income and multi-child families and orphans train at our club. We provide them with outfitting, pay their coaches, organize sport meetings and send wrestlers to the competitions at our own expenses. We work with children from troubled families too. The duty of the community “Otechestvo Krym” is to gather such boys and present them an opportunity to find their ways in this life through the acquaintance with sport activities”, — CEO of martial arts community noticed.

Football in the kid health center

The second project, which is implemented in Yevpatoriya is the construction of the multifunctional sport complex “Arena-Crimea”, whose main sport direction is football. The agreement between the government of the Republic of Crimea and the project’s initiator “Arena Crimea” LLC was concluded in October 2015.

The value of the investment project is 180 million of roubles, including 132 million of roubles of capital contributions. The duration of the project implementation is 5 years and the number of claimed jobs is 86. During five years from the beginning of the date of project implementation, the investor will transfer tax payments amounted to 37 million and 709 thousand of roubles to the federal and republican budgets.

Currently, building operations connected with the multifunctional sport complex are finished. Inside of it, there are four large football fields — two fields are with natural lawns and two ones are equipped with artificial coverings, three mini fields with artificial coverings for playing football, multi-functional basketball and volleyball courts, area for performing RLD physical exercises and sporting kernel with tracks for steeplechase which is mostly known as obstacle races and for pole vaulting, as well as three clusters of tribunes designed for 1462 seats. Shower and locker rooms, lavatories, coaching and medical rooms are established under the sport infrastructure. The seven floor building was put into operation too. Double and triple room apartments for accommodating of athletes, fitness center, martial arts and aerobics gym, conference halls, canteen and kitchen, medical unit, laundry room, chambers for trainers and administrative personnel. In the long run, the facility will be rigged with a sauna complex.

In line with undertaken social obligations, the investor provides pupils of children’s schools with certain hours for free trainings on the football fields and participates in organizing of city sport arrangements. 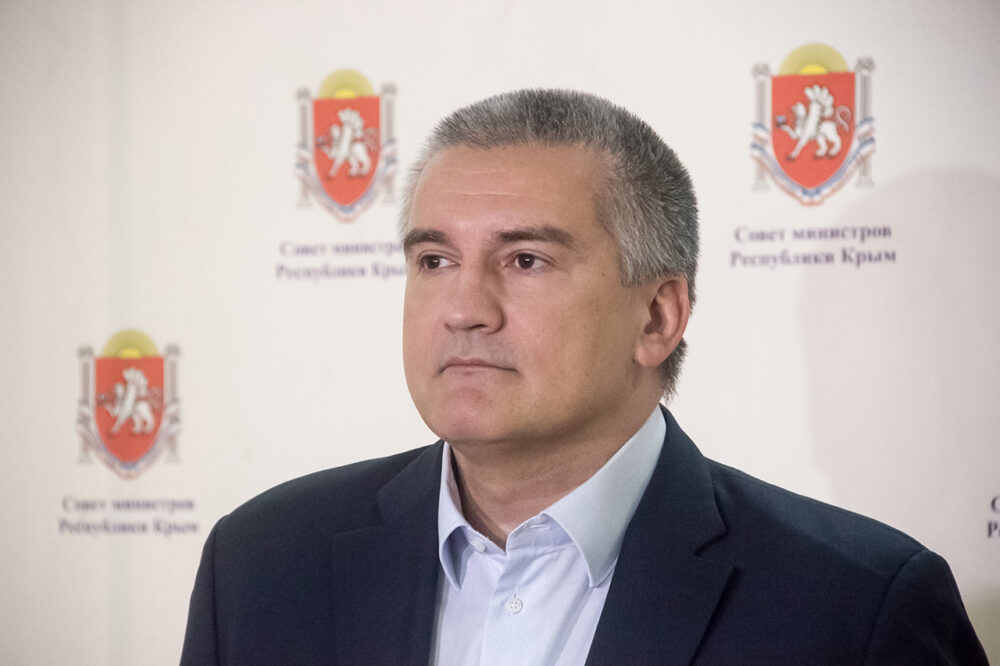 Head of the Republic of Crimea Sergey Aksyonov

According to the ranking of the investment attractiveness, which is prepared by specialists of the Agency for Strategic Initiatives, the Republic of Crimea gained 18 positions and moved up from the sixty first to the forty third place. At present time, the Council of Ministers concluded 183 investment agreements worth 156,2 billion of roubles. According to the results of the implementation of the projects, 13,3 thousand of jobs will be created. I think it’s a product of the consistent and systematic working activity of authority bodies of the republic in the area of the investment policy. In particular, we have passed the law, which defined the Development Corporation of Crimea as a special organization for working with investors. It’s one of key measures 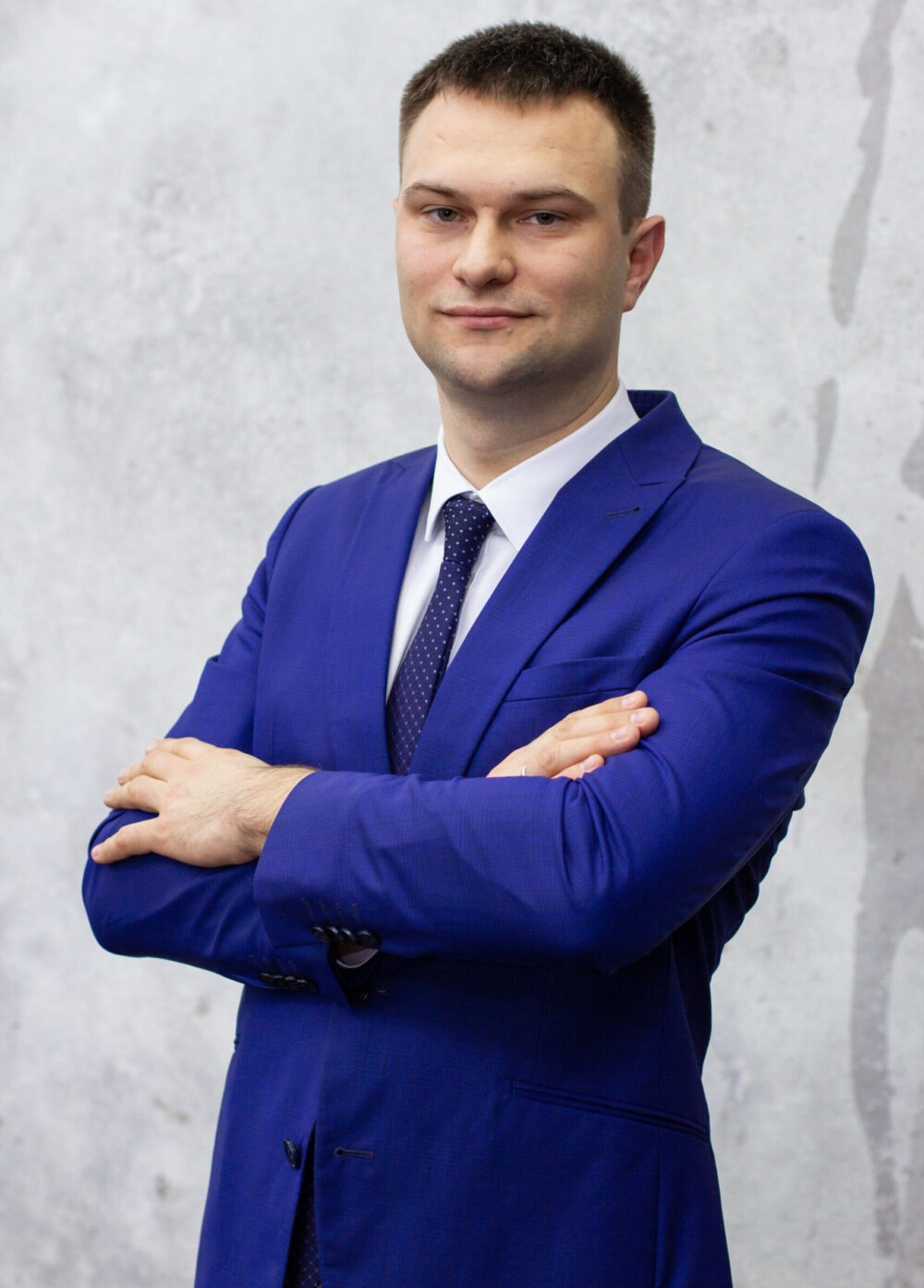 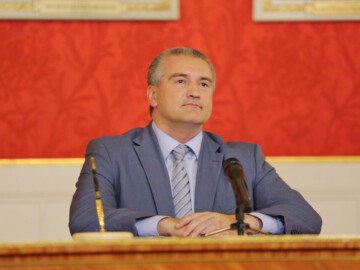 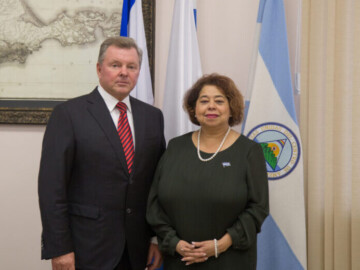 First foreign consulate in Crimea will be established in Simferopol
Смотрите также
Columbus of the Taurian land: Pyotr Pallas in the history of Crimea
Forgotten masterpieces: architectural monuments from the Crimean outback
Crucial decisions were made here: history of the governor’s house in Simferopol