Главная | English | Senator gave an assessment of the anti-Crimean sanctions 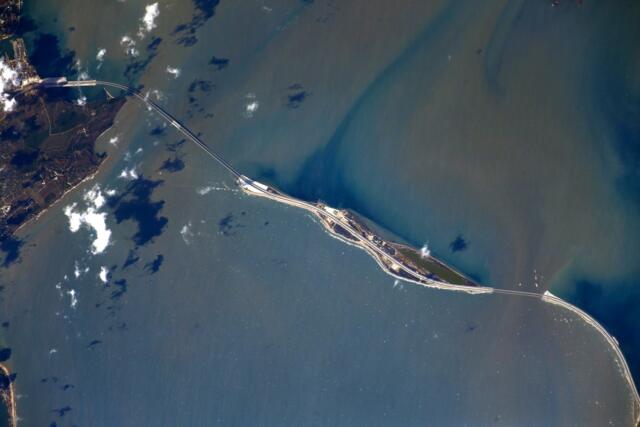 The annual renewal of the sanction list against Russia, initiated by such countries as Canada, the United Kingdom and USA, is declaratory in nature and these sanctions became peculiar “obligatory actions”. Such an opinion was given to a correspondent of the “Crimean Information Agency” by the representative from the legislative body of the Republic of Crimea in the Federation Council of the Russian Federation Sergei Tsekov.

“Every year, they need to state that they don’t refuse the sanctions against Russia. And every year they update these lists in some way. This is how they understand concepts of democracy and human rights and freedoms. Hereby, they support “the policy of strangulation”, which is carried out by Ukraine. For some reason, these countries don’t react to energy, food, water and transport blockades”, — Senator stressed.

Tsekov thinks that the sanctions these countries impose may seem significant for its initiators, but as for citizens of Russia, they have learnt not to pay attention to the restrictions.

“I interact with many people from that sanction list. So, I had the impression that it’s specific estimation for the purpose of their serving to our Motherland. We need to take into consideration these sanctions, but we shouldn’t pay special attention to them, as well as we must follow our right path that was chosen by us in 2014”, — Senator summarized.

We will resemble that the authorities of Australia imposed economic sanctions against the Russian citizen and four Russian companies involved in the construction of the bridge across the Kerch Strait. Canada also introduced sanctions against two citizens of Russia and four Russian companies due to the integration of Crimea into Russia. The Chief Executive Officer of the “Grand Service Express” (operators of the railway link with Crimea — editorial note) Alexander Ganov and Head of the “Mostotrest” company Leonid Ryzhenkin fell under restrictions. The Public Joint-Stock Company “Lenpromtransproject”, Federal State Unitary Enterprise “Crimea Railway”, “First Crimean Insurance Company” and PJSC “Railway Berkakit-Tommot-Yakutsk Construction Administration”. 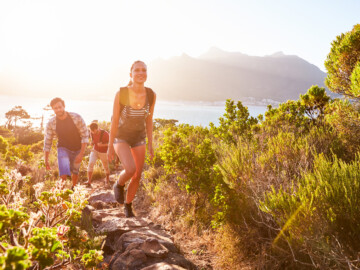 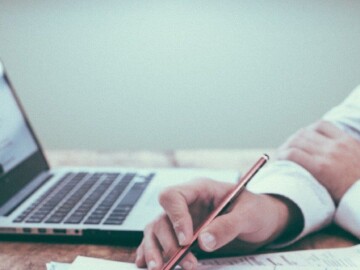