Главная | English | On the move ahead 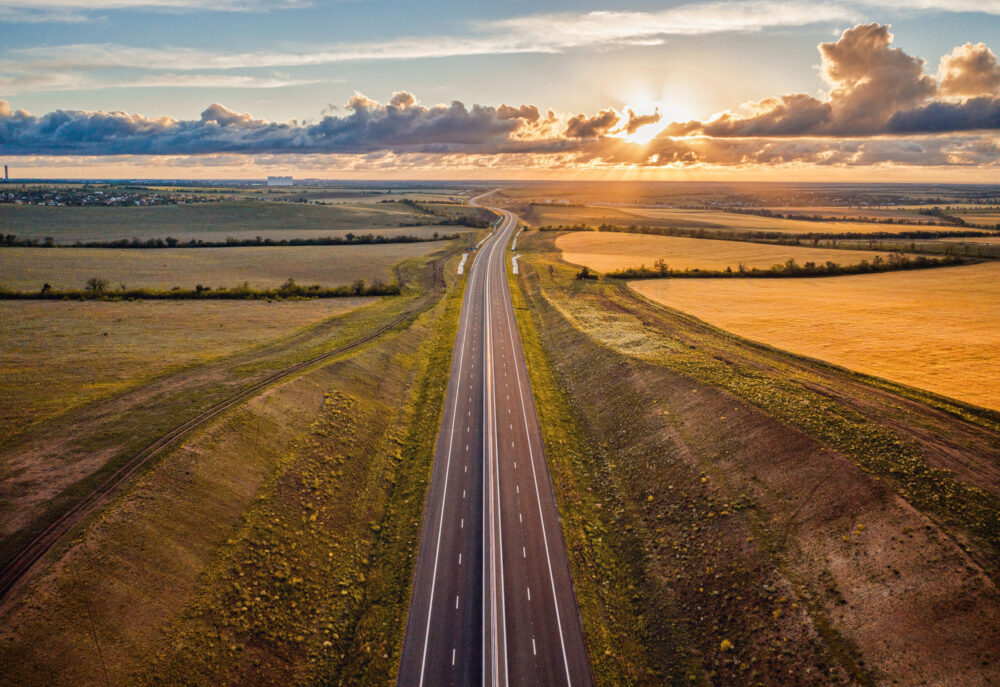 The Federal Target Program (FTP) of the social and economic development of the Republic of Crimea and city of Sevastopol is the only chance for the peninsula to breathe new life into its own infrastructure, which was almost totally destroyed for the last quarter of the century, and integrate into the economy of Russia.

This year, the inauguration of the “Tavrida” Federal Highway has become the main event in the road sector of Crimea. The length of the highway is 250,7 kilometers. About 149 billion of roubles were invested into the construction of the high road. Primarily, it’s planned to put the motorway into service in the end of December 2020, but the engineering contractor stated he would finish building operations ahead of the schedule. This August, president of Russia Vladimir Putin opened four-lane traffic on the “Tavrida” Highway — the head of the Russian state drove along one of the sections of the motorway at the wheel of the president “Aurus” car.

Thanks to the new high road, the travel time to main inhabited areas was reduced in half. Now, drivers can get to Kerch from Sevastopol for two hours and arrive at Sevastopol from Simferopol for 45 minutes.

The opening of the new building of the Crimean Republican Clinical Hospital named after N.A.Semashko has become a great victory in the year marked by the coronavirus. The region moves to a new level of the medical care. It’s one of the most large-scale projects of Crimea — its value amounted to 10 billion of roubles. The medical institution possesses more than twenty specialized departments, including units of diagnostic radiology, intensive care, resuscitation, neurology and cardiology. The in-patient unit is designed for 734 beds and the total facility area is 65,000 m2. There are three transformer substations, food unit, oxygen-charging station, own boiler-room and even bomb shelter within the health complex. The hospital is fitted with the high-quality modern equipment. There are also intensive care wards and ten operating rooms.

Due to the FTP, a full-fledged modern energy, transport and social infrastructure is being created. In July 2020, it became obvious the initial plan of the FTP didn’t cover important peninsula’s development directions and then the Russian government prolonged the action of the program until 2024 and increased its funding by 300 billion of rubles.

Crimea rebuilds its sport infrastructure. According to the regional project “Sport as a way of life”, the proportion of Crimeans engaged in sports and work out activities will increase up to 55 % by 2024. The converting of the outdoor sport facility into the indoor sport complex “Crimea-SPORT” in Simferopol is still in progress. The total contract value is 877,9 million of roubles, the engineering contractor plans to finish building operations by the end of the current year.

The weightlifting room and universal indoor gym for holding competitions and different kinds of martial art trainings, rhythmic gymnastics, volleyball and basketball with tribunes placing about a thousand of viewers were designed within the building of the former sport complex “Dynamo”, which covers the total area over 12,000 m2. There are also separate units with lounge rooms for sportsmen, administrative premises and other offices.

In line with the FTP, 104 capital construction objects were put into operation in Crimea. Among them are:

The reconstruction of the Mithridates Staircase entered the final stretch. One of the main symbols of the hero-city was in an emergency condition for a long time. During his visit in Kerch in September 2016, president of Russia Vladimir Putin commissioned officials to make the Mithridates Staircase more presentable. The reconstruction started in September 2019. The contract value is 651,6 million of roubles.

The construction and assembly works have already been finished. Now, the major task for the contractor is to lay slabs and stone steps. The rest of the works relate to the city beautification. According to the Head of the Administration of Kerch Sergey Borozdin, the reconstruction of the Mithridates Staircase will be finished by the end of this year.

Russia solves global infrastructure problems of Crimea systematically and consistently: among them are energy, logistic and current water shortage problems. Moreover, Crimea is historically a water deficit region. This seemingly the age-old question will become history before our eyes, as it happened with the energy problem after putting new power stations into operation and launching the power bridge

Head of the Republic of Crimea, Sergey Aksyonov

As part of the FTP, the renovation of the systems of the healing lake in Saki will be finished in 2020 too. The Saki hydrogeological performance-operational power station with its mud and brine mining complex was reconstructed in 2019. Currently, the object successfully operates. Besides of it, a new brine tower with the capacity of 20 tons, mud mining complex and brine pumping station have been installed. The main goal of the renovation of the station has been achieved — the extraction volumes of the healing mud were increased from 1 to 6 tons.

Herewith, the reconstruction of the embankment, which covers the territory of 2200 meters and located along the Saki healing lake, is still in progress. Taking into consideration the scheduled plan, the embankment must be put into operation in 2021. Nevertheless, according to the Minister of Construction and Architecture of the Republic of Crimea Mikhail Khramov, the contractor builds at a good pace, that’s why he is able to deliver the object in the end of this year.

In spite of the coronavirus infection, very serious restrictions and problems, we have the strong confidence Sergey Aksyonov and his team will implement a plan and we hope they will even exceed the target. In recent years, we will be able not just to implement the FTP, but exceed it

Thousands of places in kindergartens

Thanks to the extensive work under the frame of the FTP, the waiting lists of the Crimean kindergartens are reducing. Since 2014, the capital development and reconstruction of 103 preschool institutions are in progress, as well as builders install modular facilities. A large part of such buildings have already been brought into service. It allowed to provide 21 thousand of new places in kindergartens. About 2200 of new school places have been created this year.

Three secondary general schools in Sudak, Yevpatoriya and Sevastopol were inaugurated on 1 September 2020. The schools in Yevpatoriya and Sudak can place 800 of pupils and fitted only with modern equipment, as well as they possess special conditions for low-mobility citizens. An additional body of the engineering school designed for 600 seats was opened in Sevastopol. There, students can get additional education in engineering and technology, scientific, social and economic and artistic and aesthetic directions. According to the information of the Ministry of Economic Development of the Republic of Crimea, in line with the Crimean FTP, the Crimean authorities have opened 28 kindergartens and 6 schools. It’s also planned to build 18 schools and 61 kindergartens by 2024. It’s notably that about more than 21 billion of roubles were allocated into the FTP on the development of education system in Crimea and Sevastopol for 2020-2024. 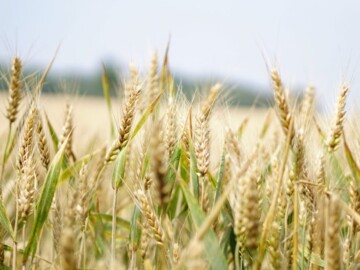 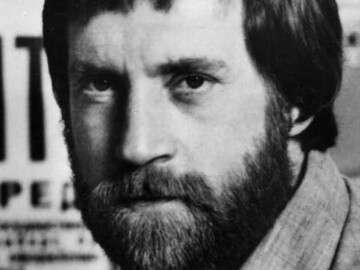 Crimean story of Vladimir Vysotsky
Смотрите также
Columbus of the Taurian land: Pyotr Pallas in the history of Crimea
Forgotten masterpieces: architectural monuments from the Crimean outback
Crucial decisions were made here: history of the governor’s house in Simferopol