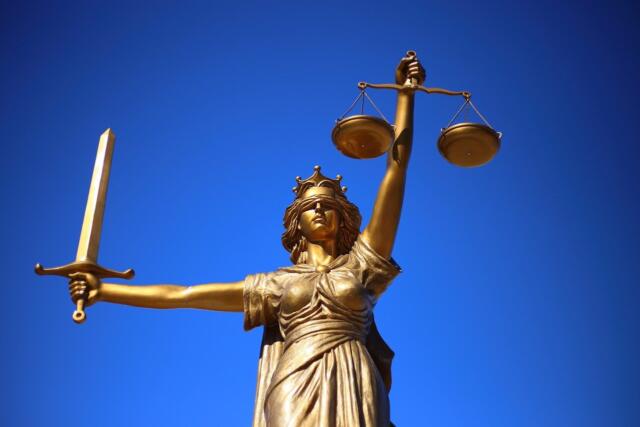 The authorities of Crimea are getting ready to file a lawsuit against the former president of Ukraine Pyotr Poroshenko and several individuals, who involved in establishing the water, energy, transport and food blockades of the peninsula.

“An application instituting proceedings against particular individuals, who committed actions aimed at blocking of the North Crimean Canal, as well as organizing of the energy, food and transport blockades will be the first stage in this process. The engagement of five persons is confirmed in the evidence in all the cases and among them are: Andrei Senchenko (a people’s deputy of Ukraine — editorial note), Refat Chubarov (head of the mejlis* — editorial note), Mustafa Dzhemilev (former head of the mejlis* — editorial note), Lenur Islyamov (former deputy prime-minister of Crimea — editorial note) and Pyotr Poroshenko”, — Head of the Committee for Legislation of the Council of State of the Republic of Crimea Sergey Trofimov said.

According to him, such actions provide for criminal responsibility. It is spelled out not only in the legislation of Russia, but also in the laws of Ukraine. Thus, Sergey Trofimov thinks that the law enforcement bodies of the neighboring country must also work on it, — Crimean department of “The Komsomolskaya Pravda” reports.

The expert notices that actions performed by the Ukrainian activists in 2014-2015 can be identified as an act of terrorism and facilitating the terrorist activity, as well as subversive activity and establishment of terrorist groups. According to Trofimov, this implies the particular articles of the Criminal Code of the Russian Federation.

“After making additional calculations, the provisional amount of damage was estimated at 1,5 trillion of roubles. Needless to say, the mentioned figures must be evidenced by the documentation base. After the preparation of the all required documents, the lawsuit will be submitted to the arbitral court”, — Sergey Trofimov clarifies. 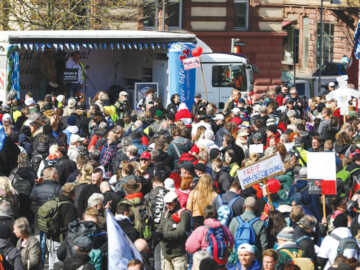 Struggle against the “vaccine nationalism” 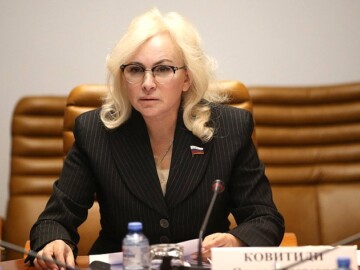