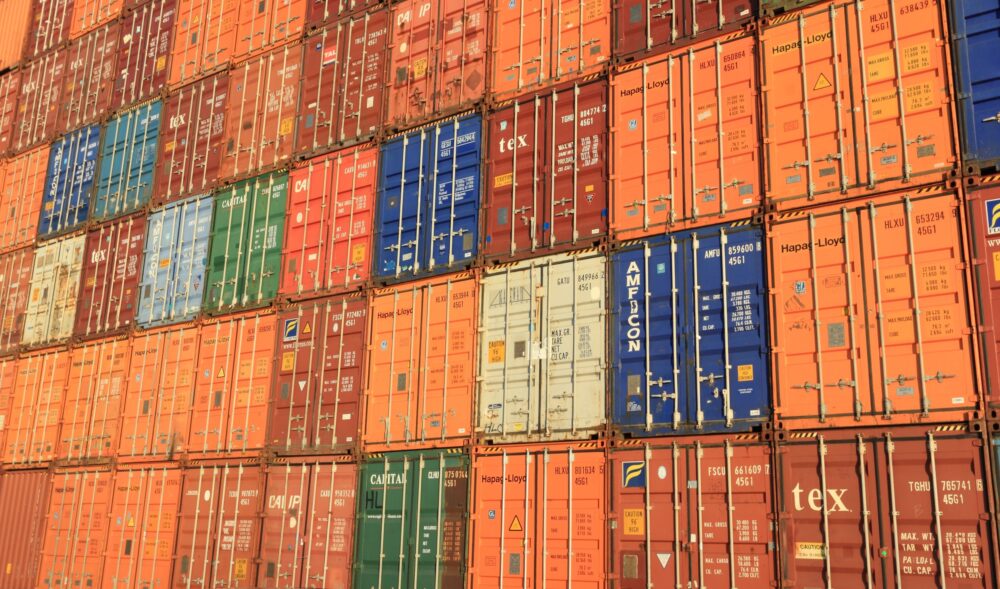 Wine, natural cosmetics, essential oils, mineral fertilizers, equipment, tourism and education are products and services the economy of Crimea is able to provide international buyers with. This means trade relations continue smoldering. Crimea is a federal subject of the Russian Federation for six years and its level of export has increased, but its potential has not been exhausted yet.

According to figures of the Southern Customs Administration of Russia, the foreign trade turnover (import and export, — editorial note) of the Republic of Crimea amounted to $40,8 million for the first six months of 2020. In comparison with the first half-year period of 2019, the export of Crimea increased by 11,3 % and amounted to $17,9 million. 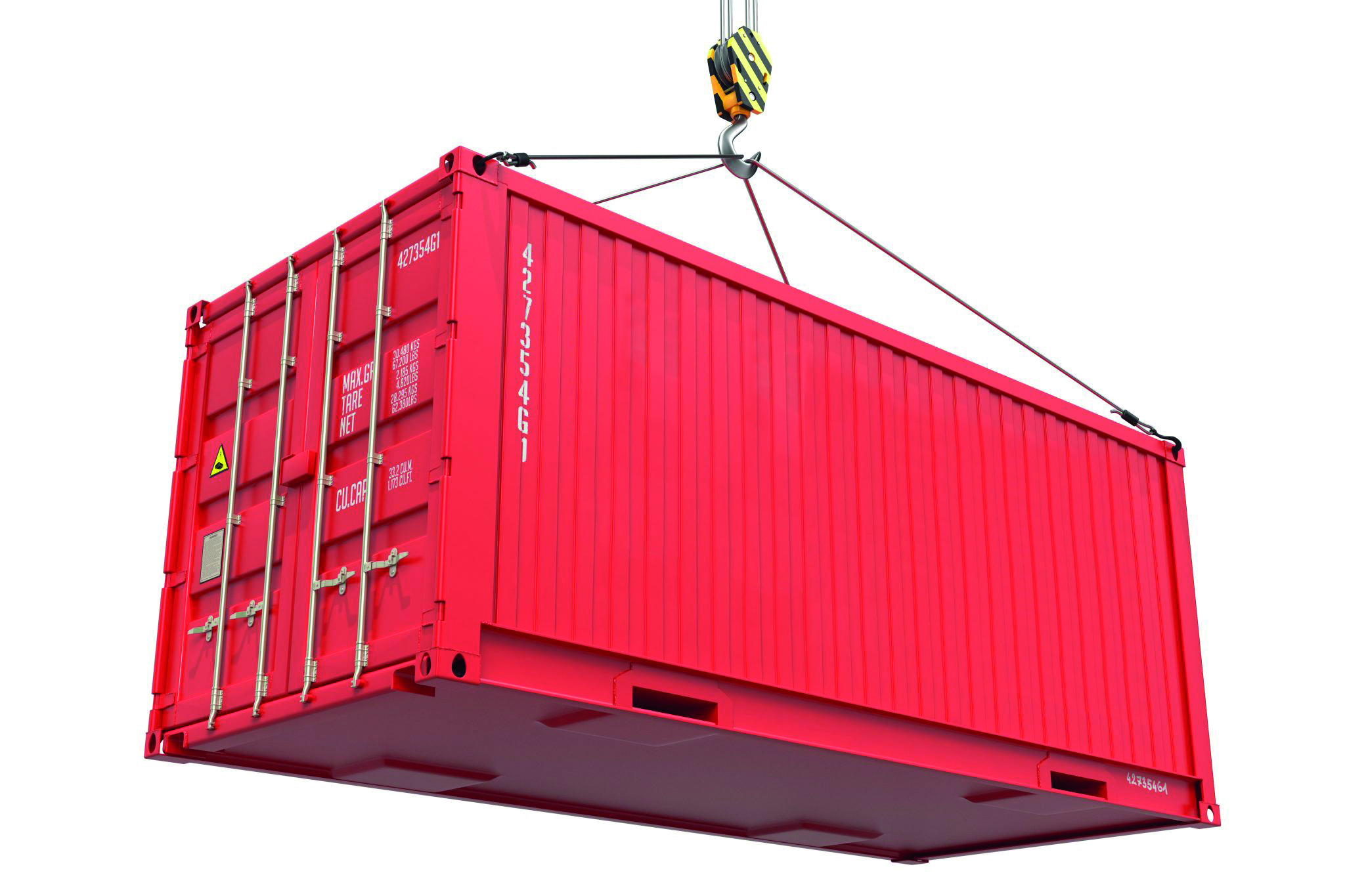 Crimea continues preserving cordial trade relations with Uzbekistan, Kyrgyzstan and Armenia. This year, the Grand Duchy of Luxembourg has rejoined the external economic activity of Crimea. Though, the trade turnover between the Crimean peninsula and this small European state is low. It’s about 775 thousand of dollars or 1,9 percent of the total export (for comparison: the commodity turnover between Crimea and Ukraine is estimated to be about more than 13 million of US dollars or 31,9 percent), but it’s more important the presence of agreed deals in this case.

The production of the agro-industrial complex (AIC) prevails in the structure of the Crimean export. According to the Minister of Agriculture of the Republic of Crimea Andrey Rumshin, manufacturers earned $13 million on selling food products and raw materials for producing of these commodities for the last nine months of the current year.

“In 2020, Crimea exported the production of AIC into twelve countries of the world. The largest share of the regional export is aimed at Ukraine and China. Kazakhstan, Armenia, Belarus, Abkhazia, Turkey, Kyrgyzstan, Tajikistan, Serbia and Israel were provided with export commodities to a lesser extent”, — Minister noticed.

“We hope representatives of the heavy industry can reach external markets too and we will get an opportunity to export our machinery and mechanisms abroad”, — Deputy Chairman of the Council of Ministers- Minister of Finance Irina Kiviko told.

Going to the East

“There are Indian companies, which are ready to cooperate with Crimea. A commodity turnover between Russia and India is very low. It’s about two billion of US dollars. Heads of Russia and India set a task to increase the trade turnover to six billion of dollars for the next five years”, — Executive Director of the Trade Company “STAR OVERSEAS LTD” (India) Atul Upadhyay says.

“We are ready to assist in building export capacities. You produce very good essential oils for a perfume industry. That’s right the production Indian businessmen are interested in”, — Indian businessman adds.

“Especially, we can develop lucrative connections in the education field. The V.I Vernadsky Crimean Federal University is well-known not only in the Russian Federation, but also abroad. We are always ready to reconcile the education bases of Russia and Western India”, — Vice Consul of Russia for Science and Culture in Mumbai and Director of the Russian Center for Science and Culture in Mumbai Sergey Fandeev declared.

Chinese partners take an interest in the wine production of Crimea. They also like our ice-cream. This sweet delicacy is exported to the Celestial Empire (Tianxia) more than a year.

A Crimean wine maker Valeriy Zakhar’in delivers small consignments of his products to embassies of Turkey, Germany and Spain and Russian embassies in China and Thailand. In his commentary to “The Crimean Magazine”, he noticed that he “seriously researches markets of China”.

“Consumers of the Northern China have already got acquainted with the Russian wines. After tasting wines from all over the world, they decided to opt for dry red wines. So, we have shipped a container with our wine production to them”, — he added.

The Crimean natural cosmetics confidently conquers markets of the Eurasian Customs Union (EACU). The Manufactory “House of Nature” exports its production to Kazakhstan, Belarus and Kyrgyzstan for four years. Currently, representatives of the cosmetics company negotiate about implementing supplies to Serbia.

The company “Interkhimspetsmontazh” is at the phase of preparation their documents for performing supplies to the State of Kuwait. That enterprise produces equipment for recycling sticky-containing wastes, including grey waters, soils contaminated by oil products, as well as equipment for accomplishing thermal treatment operations with plastics and systems for purifying water of any configuration.

“The National Academy of Sciences of Kuwait acknowledged that our unique oil sludge purification technology can be used in the most complicated conditions of Kuwait, where can be found a variety of oil sludge and a level of salinity of the local soil is very high”, — representatives of the “House of Nature” told. 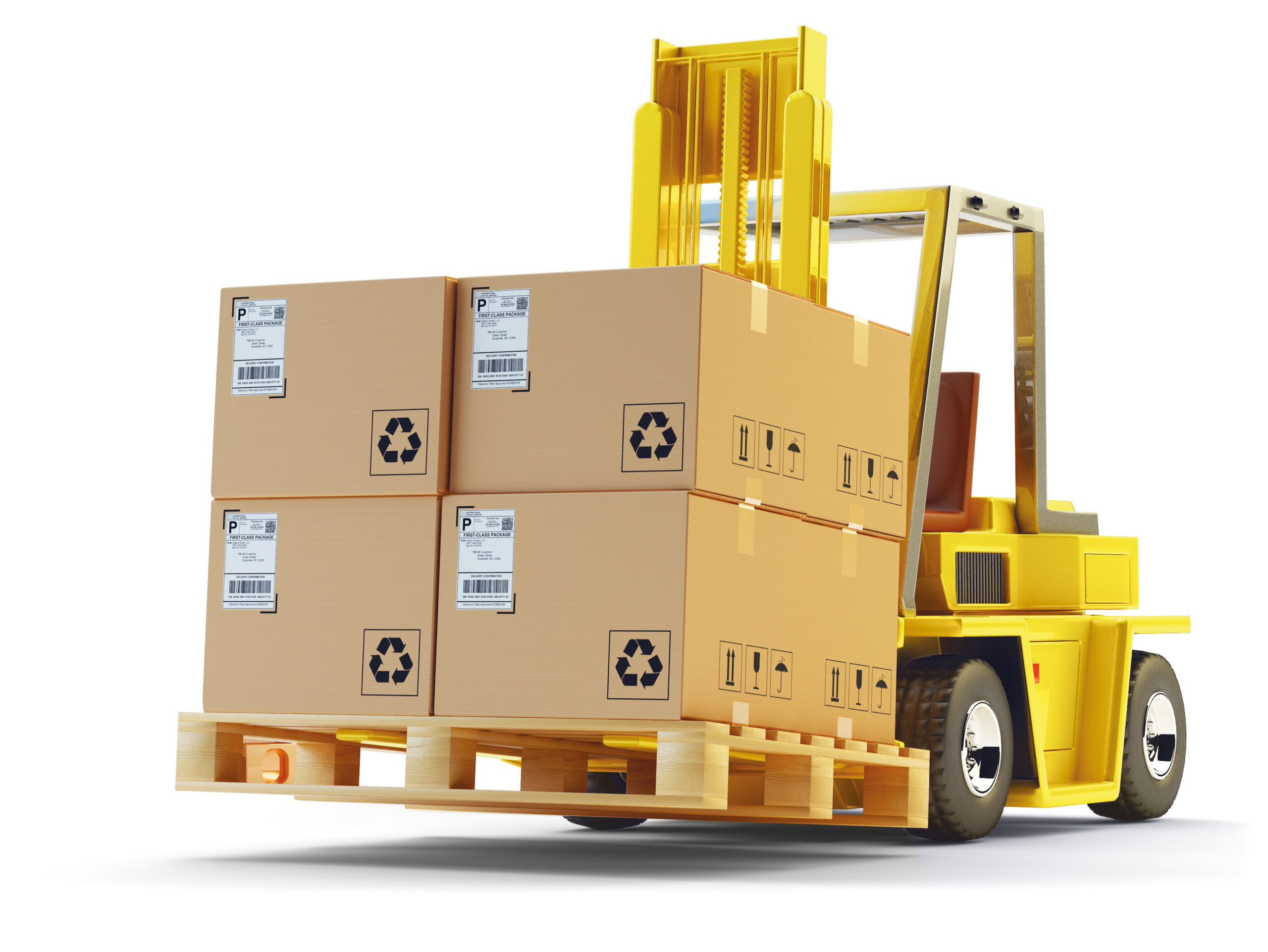 Export opportunities in a new way

Very soon, the Republic of Chad can join the list of trade partners of the Republic of Crimea. In the end of September 2020, representatives of the Autonomous Non-Profit Organization “Southern Regional Export Support Center” and the Chamber of Commerce, Industry, Agriculture, Mines and Handicrafts of Chad in Russia and Countries of Europe signed a mutual cooperation agreement.

According to the Executive Director of the “Southern Regional Export Support Center” Natalia Serova, in the first turn the authorities of the Republic of Chad are ready to import mineral fertilizers, animal fodders and electrical equipment. Furthermore, the African country is interested in export of building services and it’s ready to involve Russian and Crimean companies, which specialize in road engineering operations, into construction projects on the territory of Chad.

“There are about 15 countries are waiting for a participation (in an investment agreement, — editorial note). These countries show interest to our region and want to conclude contracts”, — Irina Kiviko reported.

Ethiopia, Egypt and Morocco are among these countries. According to Irina Kiviko, from the beginning of the year, the Republic of Crimea entered into more than 35 contracts with assistance of the “Southern Regional Export Support Center”, in addition to those contracts, which big companies concluded without resorting to services of the organization. 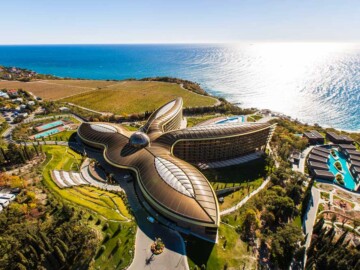 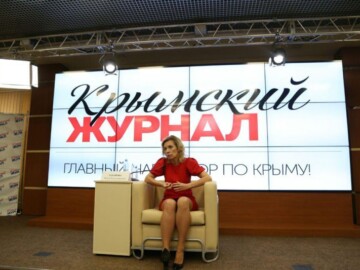 Top statements given by Maria Zakharova about Crimea
Смотрите также
Columbus of the Taurian land: Pyotr Pallas in the history of Crimea
Forgotten masterpieces: architectural monuments from the Crimean outback
Crucial decisions were made here: history of the governor’s house in Simferopol