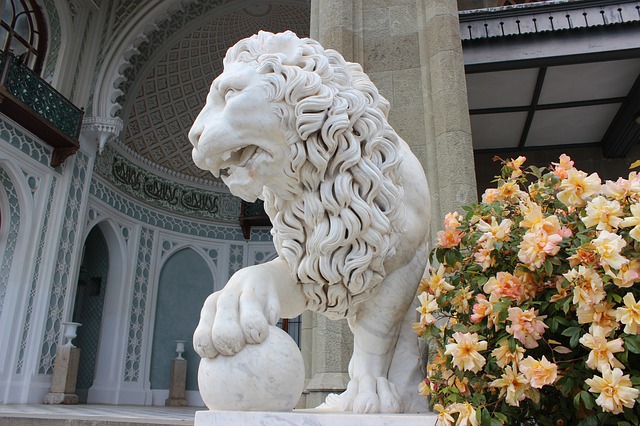 Users of the social media were interviewed on the topic of what palaces they visited more frequently during their journeys.

It turned out that 45.16 % of Russian citizens, who arrived in Crimea for their vacations, mostly visited the Vorontsov Palace that is located in Alupka. The second place was occupied by the Winter Palace (located in Saint Petersburg), which gained 38.71 % of votes. The Agricultural Palace in Kazan got the “bronze award” in the ranking of the most popular architectural objects of Russia — 4.84 %.

Seven most popular palaces of Russia according to the Tvil.ru website: 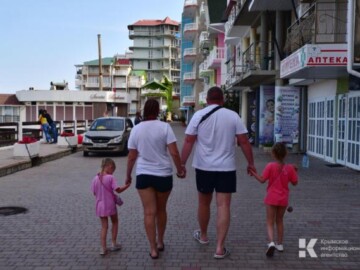 Crimea will host up to one million of vacationers in May 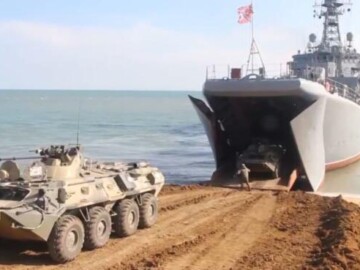 Units of the armed forces involved in the large-scale military exercises are being withdrawn from Crimea
Смотрите также
Columbus of the Taurian land: Pyotr Pallas in the history of Crimea
Forgotten masterpieces: architectural monuments from the Crimean outback
Crucial decisions were made here: history of the governor’s house in Simferopol