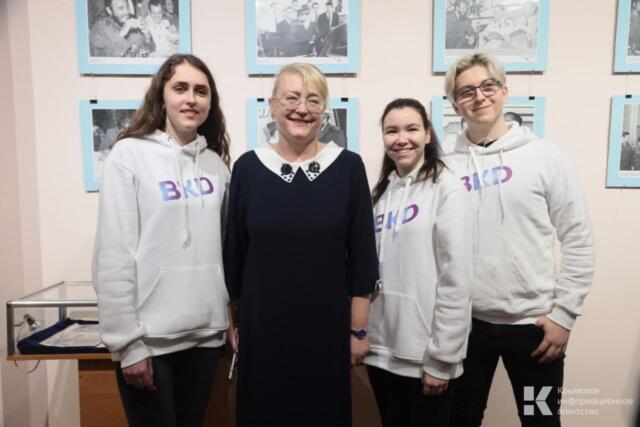 The exhibition of photographs devoted to 60th anniversary of the human spaceflight — “First: Gagarin and Cuba” was opened at the Taurida Central Museum in Simferopol. As a correspondent of “The Crimean Information Agency” informs, the Deputy Chairman of the Council of Ministers of the Republic of Crimea and Minister of Finance of Crimea Irina Kiviko participated in the opening ceremony.

“Gagarin’s smile is miraculous, it charges with optimism and spreads a lot of incredible mood. He impressed people with his sincerity so much that he became a national hero (in Cuba — editorial note). He headed the Soviet Union-Cuba Friendship Society and he had excellent relations with Fidel Castro and Ernesto Che Guevara. At the same time, Gagarin is close to Crimea, as he visited the peninsula more than 8 times”, — Irina Kiviko resembled in her introductory statement.

The photo exhibition was arranged by the all-Russian Civic Organization of Solidarity and Cooperation with the Republic of Cuba “Russia-Cuba Friendship Society” and conducted in cooperation together with the Crimea higher educational institution within the framework of the all-Russian campaign dedicated to the first astronaut of the planet and first president of the Soviet-Cuban Friendship Y.A.Gagarin.

The photo exhibition contains the photos of Yuriy Gagarin with the leaders of the Republic of Cuba and other Cuban comrades. The photographs were provided by the TASS news agency and activists of the “Russia-Cuba Friendship Society”. 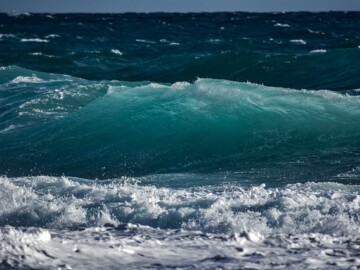 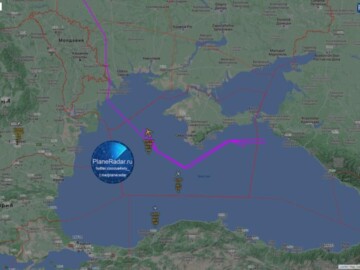