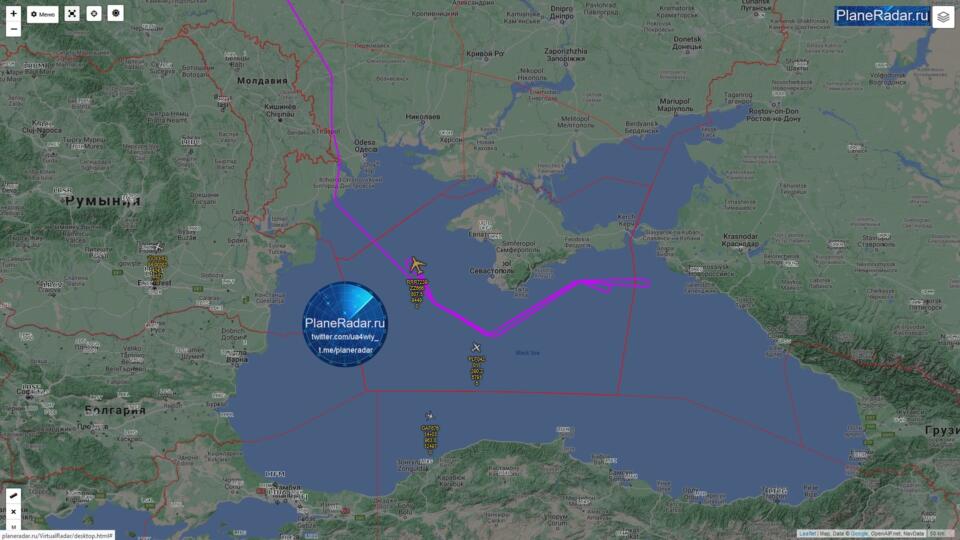 The signals intelligence aircraft of the Royal Air Force of the United Kingdom flew not far from the borders of Crimea within the Black Sea. The data is displayed on the monitoring web resource “Plane Radar”.

The reconnaissance aircraft Boeing RC-135W was spotted in the airspace of Ukraine at 11:20 a.m. and then it was spotted near the peninsula at 02:40 p.m. Moreover, the British aircraft flew at the borders of continental Russia — it happened in the maritime space in the area of Slavyansk-na-Kubani, — TV channel “Crimea 24” reports.

The signals intelligence aircraft Boeing RC-135W took off from the Waddington Air Force Base. 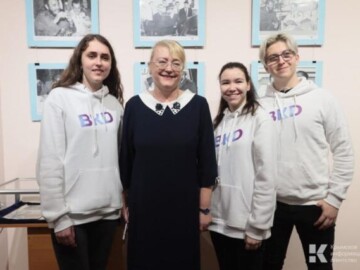 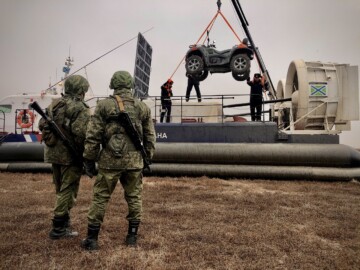