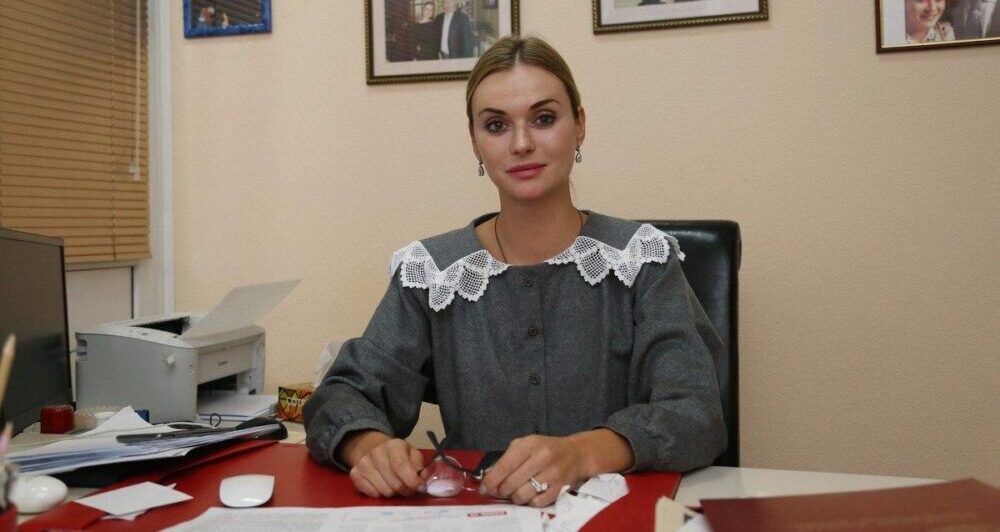 The Head Editor of “The Crimean Newspaper” and “The Crimean Magazine” Maria Volkonskaya participated in the international conference “Safety and Independence of Journalism”. The event was organized by the representatives of the Federal Ministry for European and International Affairs of the Republic of Austria, the Embassies of Canada and United Kingdom of Great Britain in Austria, the International Press Institute and the Organization for Security and Co-operation in Europe.

In particular, Maria Volkonskaya paid attention to the policy of double standards the European Union (EU) usually resorts to.

“Why aren’t our Crimean correspondents provided with Schengen visas allowing them to take part in international conferences? Why aren’t our journalists invited to the international discussing arrangements because of the Crimean location marked in the inquiry form we send to these European independent institutions and instances”,  — journalist Maria Volkonskaya held to account organizers of the conference.

Moreover, the head editor Maria Volkonskaya also asked representatives of the European Community why they oppressed journalists from the EU, who had already visited the Republic of Crimea and who had described and published truthful facts about that region of the Russian Federation in their articles, but not special ordered opinion materials. 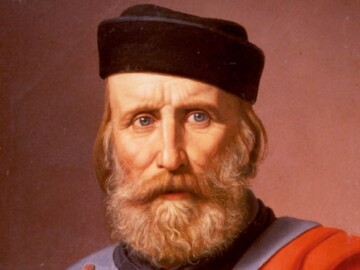 Italian hero Garibaldi and his story in Russian Crimea 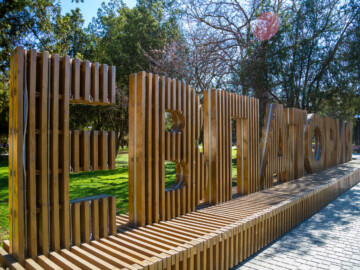 Weekend in Yevpatoriya: Dive in the history
Смотрите также
Columbus of the Taurian land: Pyotr Pallas in the history of Crimea
Forgotten masterpieces: architectural monuments from the Crimean outback
Crucial decisions were made here: history of the governor’s house in Simferopol