Главная | English | What foreign tourists do arrive in Crimea?

According to monitoring services Crimea is a highly desired tourist destination among plenty of people from different countries. As we can see, the Crimean peninsula attracts most tourists from five countries such as Belorussia — 21%, Armenia — 16%, Kazakhstan — 10%, Israel — 6% and Estonia — 4%. Moreover, tourists from Germany, Italy, Spain, France and UAE also visit the Republic of Crimea very often.

Crimea is mainly attended by foreigners of 45 to 50 years who usually rest on their own, but some of incoming tourists can travel with their children — it’s about 6,6 % of all foreign guests. Comparing with Russian vacationers generally staying about 11 days in Crimea, foreign visitors prefer to spend their holidays during 19 days in the region. In June 2019 the Republic of Crimea hosted a record number of overseas guests. On average, foreign tourists had to pay about 25,6 thousand of roubles for a plane round-trip ticket. 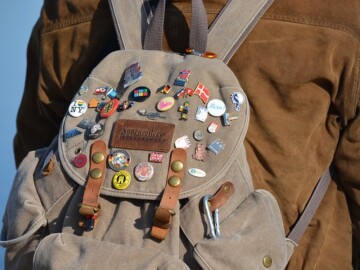 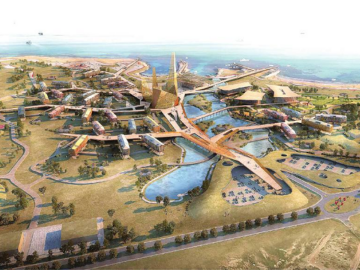 Silicon Valley for Russian Creators
Смотрите также
Columbus of the Taurian land: Pyotr Pallas in the history of Crimea
Forgotten masterpieces: architectural monuments from the Crimean outback
Crucial decisions were made here: history of the governor’s house in Simferopol