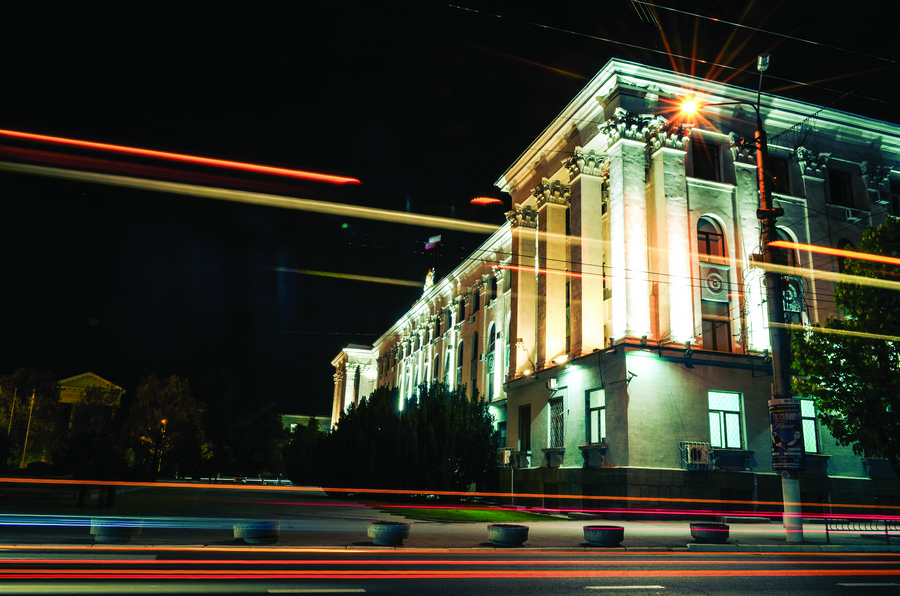 Against the background of the official international organizations position, for which the “Crimean question” is a taboo in the best-case scenario, the foreign businessmen, cultural and socio-political figures actively visit the peninsula in private capacity. And this way of communication is public diplomacy which becomes even more popular year after year. In support of this the “Crimean magazine” will tell about the most iconic ones.

To begin with, we must pay tribute to the determination of our “well-wishers” in Washington. Thanks to a powerful anti-Crimean campaign stiffly kneaded with economic and military-political dependence, the “American partners” managed to create an atmosphere of selective informing about the events in the Crimea. Almost all the influential American and European mass media do not write about the Crimea or if they write then they do it in such a tone, that there is nothing to do but to make a helpless gesture of surprise. The result is quite predictable: the lack of alternative points of view leads to the acceptance of biased decisions even at the level of the most authoritative international institutions.

As for instance, in the case of the adoption on November 14, 2017 of the UN General Draft Resolution on the Situation of Human Rights in the Crimea. The basis of this document (proceeding from which it’s quite sad here on the peninsula) is the information of a special monitoring mission. Its representatives have honestly confessed: they were not personally in the Crimea, the conclusions were made remotely, based on information from open sources, including Ukrainian ones. What kind of objectiveness and fairness we can then talk about. And how can you believe the conclusions of such experts when they declare about abductions, torture and murder of people for the political reasons. Or else about creating conditions when it is impossible to study the Crimean-Tatar and Ukrainian languages. In short, it is necessary to “put an end to all violations and abuse of human rights against the inhabitants of the Crimea … inhuman or degrading treatment”, – the draft resolution says.

Admit it, having such interpretations it is impossible to basically build a more or less constructive relationship. Moreover: the authorities of a number of influential countries emphatically ignore all attempts to reveal the Crimean point of view to their societies. They prefer to keep the atmosphere of the Information Armageddon. Ignorance is the basis of fear after all. And Russia, which “took over” the Crimea, must be feared.

«Window on the Crimea»

But is there any way out of the situation when the Crimean news agenda is run through tiny information filters, and even then it is also diluted with bedtime stories? Of course there is always one there. Especially since the Crimeans had already coped with even lesser difficulties. Remember at least a blackout in November 2015. At the time when the “human rights activists” detonated the power lines pylons and left without electricity the inhabitants of the peninsula during winter.

If there is a problem – then it must be solved, and if standard approaches do not work – then the alternative ones must be found. For example if foreign journalists are not able to get to the Crimea, then they must be provided with unbiased information remotely. Actually that’s how the project of organizing regular teleconference bridges Simferopol-Moscow “Window on the Crimea” has emerged.

The idea of the project has appeared when Maria Zakharova, the head of the press service of the Ministry of Foreign Affairs, visited the peninsula. By invitation of the “Crimean magazine” she visited the Crimea and talked with representatives of the Crimean media. At the meeting the journalists suggested that the foreign policy department would help to establish a dialogue with foreign colleagues; the press secretary liked this proposal. The first events, first teleconference bridges, etc. are already running. At the same time, such format of dialogue is hardly the only way to build new communication bridges. 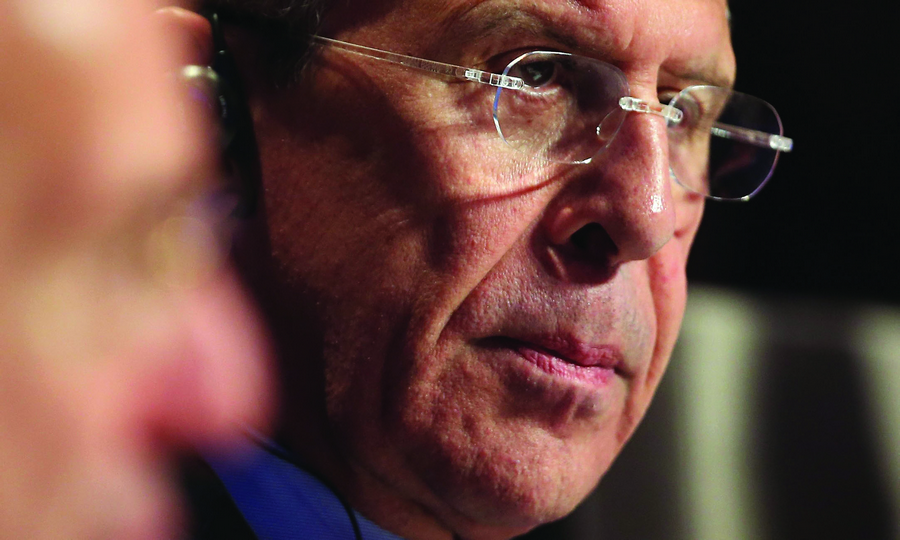 Equally interesting events also happened in the Crimea as per the “cultural line”. The festival of jazz performers “Koktebel Jazz Party” for instance. In 2017, the Crimean cultural Mecca – the village of Koktebel hosted musicians from all over the world for the 15th time. During this period the festival became so authoritative that the leading world jazzmen consider it an honor to appear on its stage. And when planning the schedules of their performances, they definitely do not consider the opinion of the international establishment.

That’s the way how the cult filmmaker and musician Emir Kusturica did, who performed a concert in Yalta in July together with his band “The No Smoking Orchestra”. In fact, the Serbian “star” has never concealed his affection for the fact that the Crimea had returned to Russia, but now he decided to see with own eyes the way the Crimeans improve their peninsula after the “move”. The seen here just confirmed the initial beliefs of the master. And by that extend that he is seriously thinking about shooting episodes or even a full-length film here. Fortunately, the maps and locations in the Crimea allow creating a film of any genre. And such “nuance”, like the Kiev position, which automatically includes all foreigners visiting the peninsula to the list of non-entry to Ukraine, does not bother him.

By the way, Kusturica and his band are more “lucky”, unlike the German musicians from Scooter. The criminal proceedings were opened against them by the Public Prosecution Office of Ukraine. They say that their August speech in Balaklava might influence the opinion of fans and thereby undermines Ukrainian national interests. However, as practice shows, the effect of all these “investigations” is nothing but information noise.

It is the businessmen who try to estimate all the risks and restrictions accurately. Their behavior is one of the most revealing markers of the particular territory attractiveness. If considering the assurances of American, West European and, especially, Ukrainian politicians, the Crimea basically has no conditions for the normal development of international business. But is it so?

The regular Yalta International Economic Forum was held in the Crimea in May 2017. Its results: more than 2,2 thousand participants came from 46 countries (twice as much as the previous year). They signed contracts, memoranda and other documents in the amount of over 100 billion rubles. It’s quite an impressive figure, which was provided by those who know the cost of their money. They can not be dangled by only persuasions and promises, even if their governments promise them all kinds of punishment for projects in the Crimea. They need such conditions as sustainable development of the region as well as state guarantees. Russia is ready to provide both. It is easy to demonstrate – just take a look at the large-scale construction sites throughout the peninsula: the Crimean bridge, the “Taurida” route, the new terminal of the “Simferopol” airport and a lot more. All these objects have federal status, which symbolize Moscow’s special attention to the creation of a strategic infrastructure. As well as allocating huge funds for these construction projects is itself a guarantee of the most serious attitude to all proposals of foreign investors.

So the activity of foreign businessmen is quite natural: the earlier you indicate your presence, the more profits you can get here. 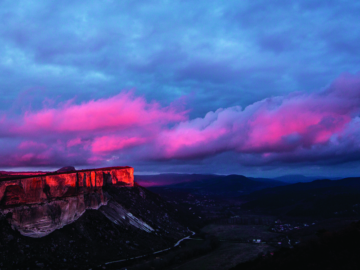 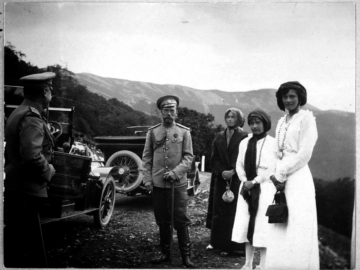 Tsarist Crimea
Смотрите также
Columbus of the Taurian land: Pyotr Pallas in the history of Crimea
Forgotten masterpieces: architectural monuments from the Crimean outback
Crucial decisions were made here: history of the governor’s house in Simferopol