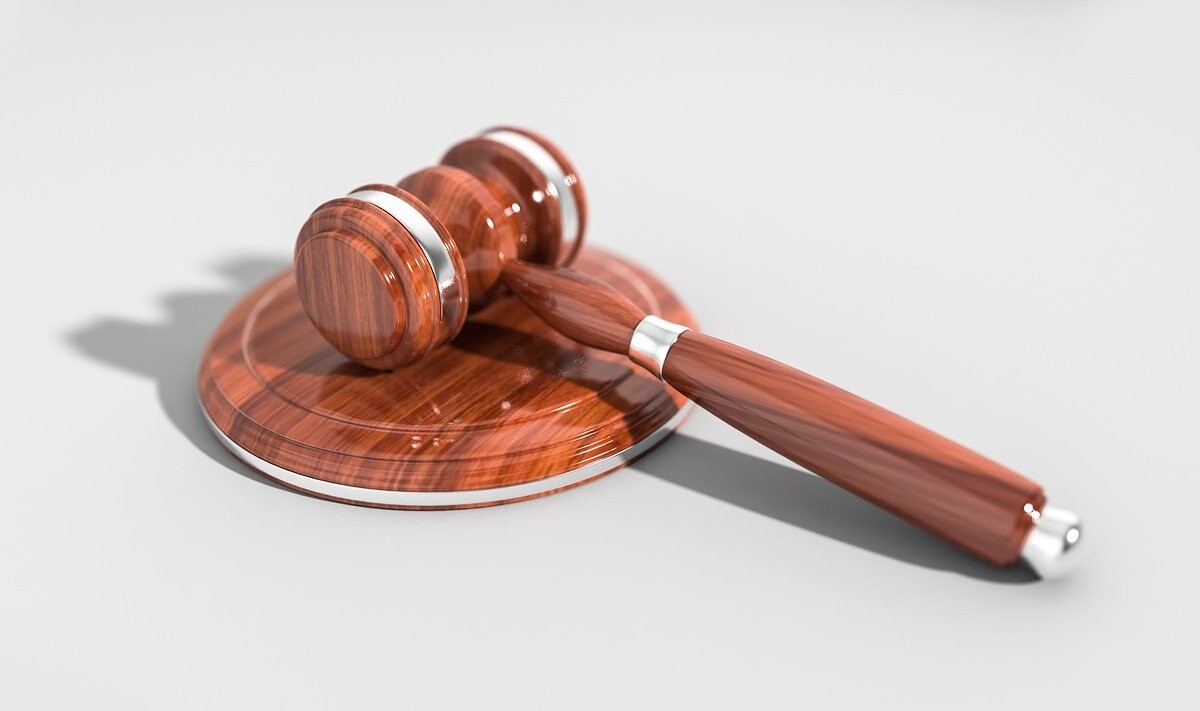 The authorities of Crimea will appeal to the European courts for recognizing Ukraine’s actions as the genocide of habitants of the peninsula. The statement was given by the First Deputy Chairman of the State Council of Crimea Yefim Fiks, reports Crimean Information Agency.

“As the result of carried works due to the blockades of Crimea, we’ve prepared an application to the European courts. We opted for three ways. The first one is the request to open a criminal case against people, who played an active role in the blockades, the second one is the appeal to the courts asking an acknowledgement of the fact of material damage and the third way is to apply to the European judicial instances for identifying the blockades as the genocide against citizens of Russia, who live within the territory of Crimea”, — Fiks told.

Besides of that, he added that the authorities filed the application to the court instituting proceedings against the activists, who were involved in all blockades of Crimea. Fiks resembled that there are 12 organizers in the list, including 2 former presidents of Ukraine, — “Crimea 24” reports. 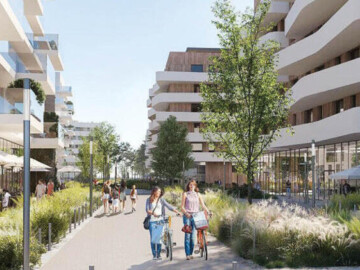 Outcomes of SPIEF: what facilities will be built in Crimea 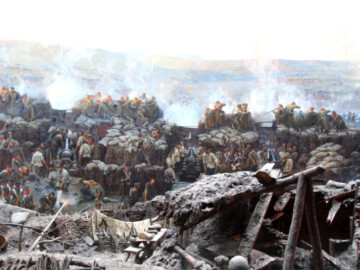 Specialists identified the names of 2000 warriors fallen in the Crimean War
Смотрите также
Columbus of the Taurian land: Pyotr Pallas in the history of Crimea
Forgotten masterpieces: architectural monuments from the Crimean outback
Crucial decisions were made here: history of the governor’s house in Simferopol