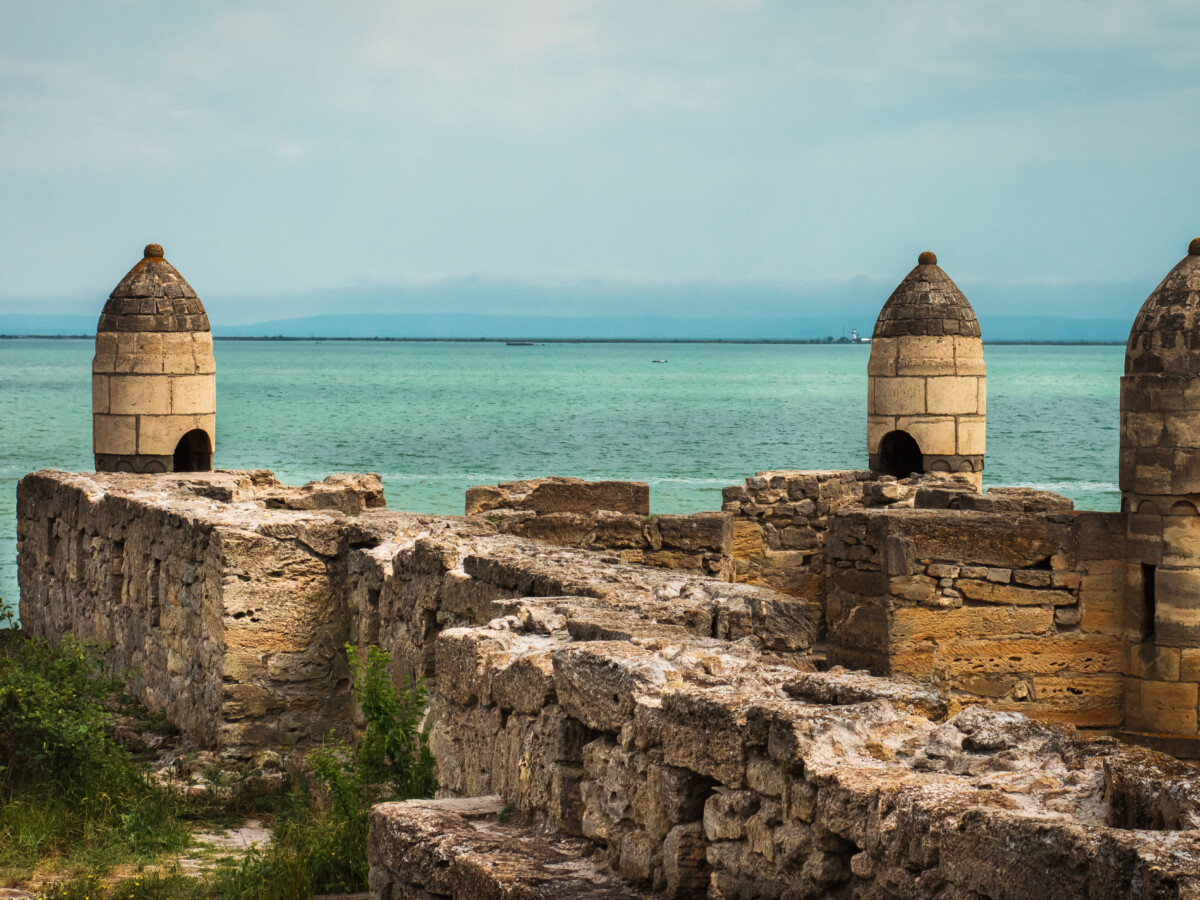 Yeni-Kale
Fortress cutting through the strait

That’s what contemporaries called Yeni-Kale. As history would have it, this fortress built by Turks on the basis of the French construction project “on the borders of Europe and Asia” ended up in the midst of great geopolitical shocks and became a symbol of valor of the Russian Army — notably, it remained that for three centuries.

«Stand firmly on the feet by the sea…»

The need for the construction of a stronghold on the coast of the Kerch Strait was motivated by the changes in the world politics of the XVIIth century. Young tsar of all Russia Peter I, who decided to transform a backward country into a great power, began the struggle against Turkey for access to the Black Sea. Capturing of the fortress of Azov was his first success. At the same time, it became clear that taking control of the Crimean peninsula would allow to meet the strategic challenge, which was establishment of peace on the southern borders of Russia.

In 1696, the Boyar Duma adopted a decision: “Marine crafts will be built”. The government started building a naval fleet. On 18 August 1699, three years later, a Russian squadron unexpectedly for Turks entered the Kerch Strait. It was escorting the ship, which was transporting ambassadors to Constantinople. Turkey concerned about the growing military power of Russia urgently began strengthening its military presence in Crimea.

The fortress of Yeni-Kale (translated as “new fortress”) located opposite the narrowest part of the Kerch Strait and equipped with powerful artillery was designed to control passing of vessels between the Sea of Azov and Black Sea and in case of necessity it could block the entrance to the strait for the Russian fleet.

The precise time frames of construction of the fortress are unknown. Most researchers date building of the fortifications to the period from 1699 to 1709. The advanced ideas borrowed from the French system of fortifications designed by outstanding military engineer Sebastien Vauban formed the basis of the construction project of the fortress. The walls’ geometry of Yeni-Kale is inscribed in steep slopes and met the challenges of defense to the full extent.

The menacing bastions, which were positioned beyond the perimeters of the walls of the mini fortress, were raised on the corners of the stronghold. Cannons mounted on them didn’t let hostiles to come closer to the moat. The observation towers known as bartizans lend the true French grace to the seaside bastion. The arched constructions that are gate apertures and ruins of casemates, where ordnance was stored in, are distinguished by their special careful finishing.

The stronghold’s defensibility was provided by a larger garrison consisting of Turkish janissaries and soldiers, who were recruited from neighboring settlements. Perhaps, one of those soldiers hid the leather sack of silver coins called akçe in the brickwork of the walls. That treasure was discovered by kids several years ago. The picture still can be seen on the thin and blackened of time coin. In the XVIIth century, when those coins were minted, a family of moderate means could live on 200-300 akçe during months. 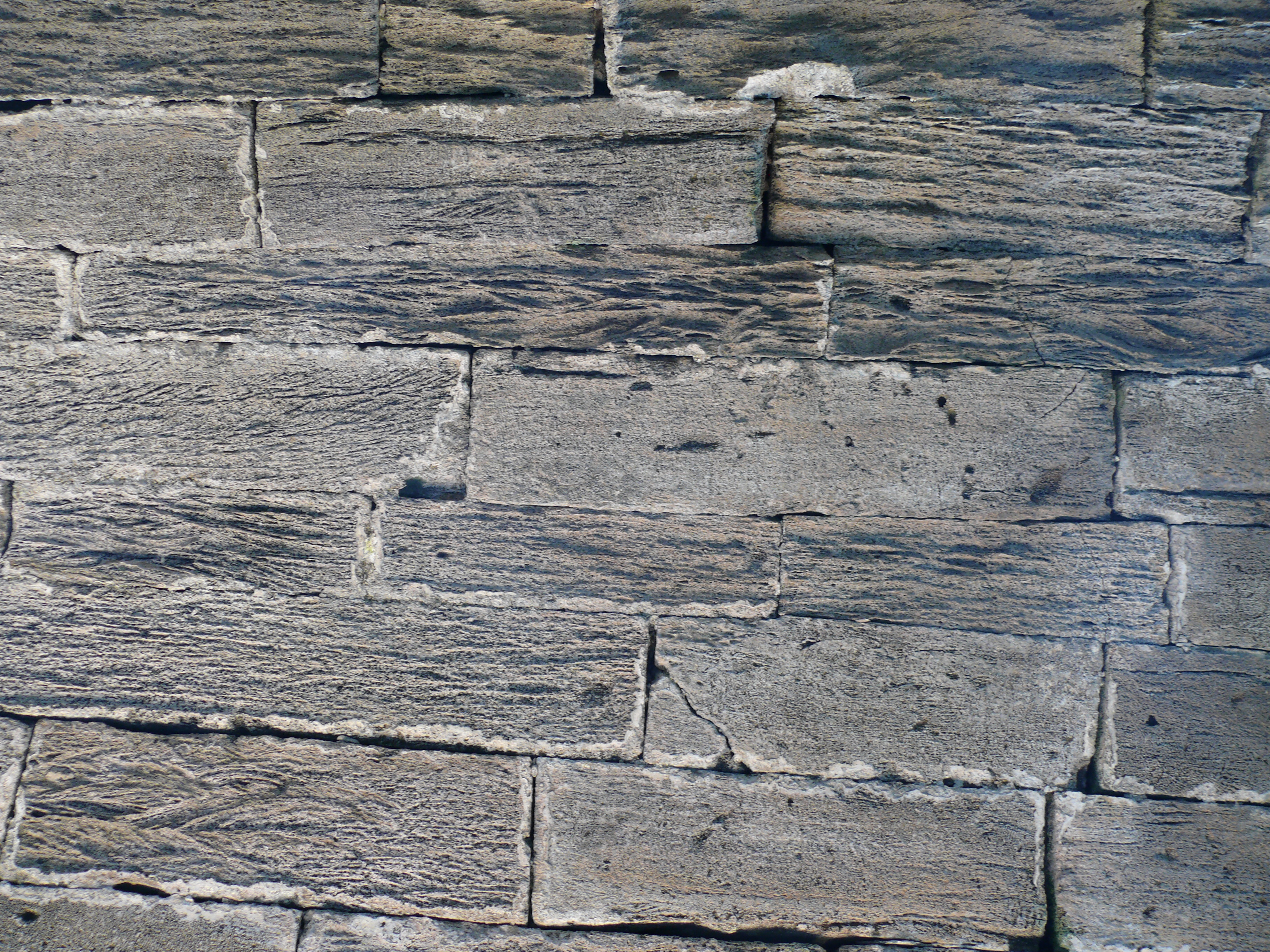 The constructions of Yeni-Kale were raised on the rock formation, which is consisted of limestone. Large blocks of cladding walls are fitted to each other rather well. To the present day, the fortress walls make an impression through their height and massiveness. On detailed examination, the huge cracks that literally breached the powerful brickwork strike the eye. It may seem that some parts of the walls were demolished by some supernatural force. Professional seismologists contend that such destruction could be caused by a strong earthquake.

In 1771, major battles related to the “conquest of Crimea” took place. Carrying out the idea of “taking strongholds out of Turkish hands”, the Russian Army under the command of Vasiliy Dolgorukov entered Crimea and took positions in all key points, including Yeni-Kale. The garrison surrendered the fortress without a fight. To all appearances, the hosts of the fortress didn’t have time to restore the destroyed walls.

The victory achieved by Dolgorukov had prepared the ground for solving a foreign-policy task by Catherine II, which was set by Peter I. According to the Treaty of Kuchuk-Kainarji between the Russian Empire and Ottoman Empire, the fortress of Yeni-Kale and city of Kerch “passes into the full, eternal and unquestioning possession” of Russia, and as for the Crimean Khanate, it became independent of Turkey. Nine years later, those events predetermined the integration of the Crimean peninsula into Russia.

The following fact eloquently highlights the essential importance of the fortress for the greatest states of the world. During the period of the Ottoman rule, a residence of pasha, who was a representative of a Turkish sultan, was located in Yeni-Kale. Emperor Alexander I signed a decree on the establishment of the Kerch-Yeni-Kale governorate. This is considered to be a status of a city of federal importance by modern standards.

Bitterness of defeat, joy of victory

Yeni-Kale proved itself of honor during the Crimean War of 1853-1856. As the food and ordnance supply flow for the Russian Army ran through Kerch, so the hostile decided to cut that communication line. English, French and Turkish troops entered the strait on 12 May 1855. Kerch was left without a fight. The garrison of Yeni-Kale only resisted. Artillerists were successfully repulsing the allies’ attempts to break into the Sea of Azov. When the night fell, the gunners made sure that hostile warships ceased their efforts, then they destroyed the cannons and ordnance and left the fortress. The bastion was occupied by Turkish troops. They got bossed around here more than a year through devastating and ruining local settlements.

The Great Patriotic War rolled twice through the local stronghold. The tragedy of the Crimean Front ended here on May 1942: Yeni-Kale became the last island of defense of Kerch. The Kerch-Eltigen Offensive Landing Operation was launched in the autumn 1943. The main assault forces landed in the area of Yeni-Kale. They stroke a blow against the hostile group of troops and marked the beginning to the liberation of the whole peninsula.

Thereby, the fortress built by Turks on the basis of the French project became the symbol of valor of the Russian Army — notably, it remained that for three centuries. However, time continues destroying process, which had been initiated by people. The fortress needs restoration. The vestiges of the former greatness grow-over with grass of oblivion. The romantic ruins of Yeni-Kale deserve better than that. 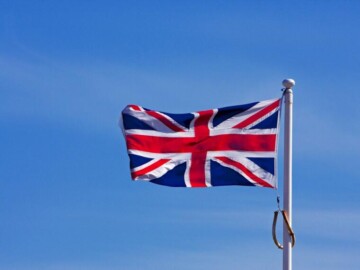 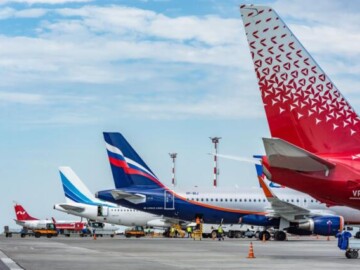 New daily traffic record was registered in the airport of Simferopol
Смотрите также
Columbus of the Taurian land: Pyotr Pallas in the history of Crimea
Forgotten masterpieces: architectural monuments from the Crimean outback
Crucial decisions were made here: history of the governor’s house in Simferopol