With a reference to three participants of the seminar for vice-governors, the RBC reports that the domestic political bloc of the Kremlin has provided data on implementing key performance indicators (KPI) in the regions of Russia. The informational agency’s sources noticed that the lists of regions with the highest and lowest level of trust to the president and heads of the regions were shown to the participants.

Crimea and Sevastopol, as well as the Chechen Republic are mentioned as the regions possessing the highest level of credibility to the president. Among the regions with the highest level of confidence to the governors are the Republic of Adygea (Murat Kumpilov), Kurgan region (Vadim Shumkov), Kursk region (Roman Starovoit), Yamalo-Nenets Autonomous District (Dmitry Artyukhov).

The regions having the lowest level of trust to the governors are such federal subjects as Khakassia (Valentin Konovalov), Vladimir region (Vladimir Sipyagin), Khabarovsk region (ad interim of the head of the region Mikhail Degtyarev), Krasnoyarsk region (Alexander Uss) and Kemerovo region (Sergey Tsivilyov). The regions of Khabarovsk and Krasnoyarsk, as well as Saint Petersburg are marked as the regions with the lowest level of confidence to the head of the country. 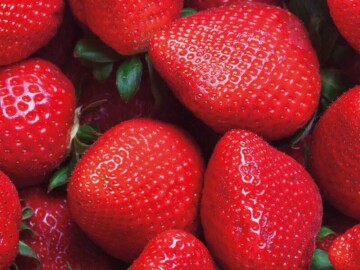 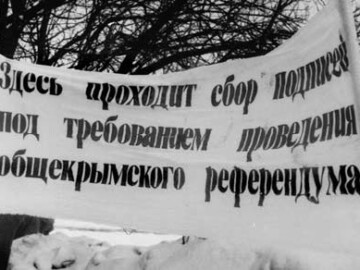 January referendum of 1991: 30 years later
Смотрите также
Columbus of the Taurian land: Pyotr Pallas in the history of Crimea
Forgotten masterpieces: architectural monuments from the Crimean outback
Crucial decisions were made here: history of the governor’s house in Simferopol