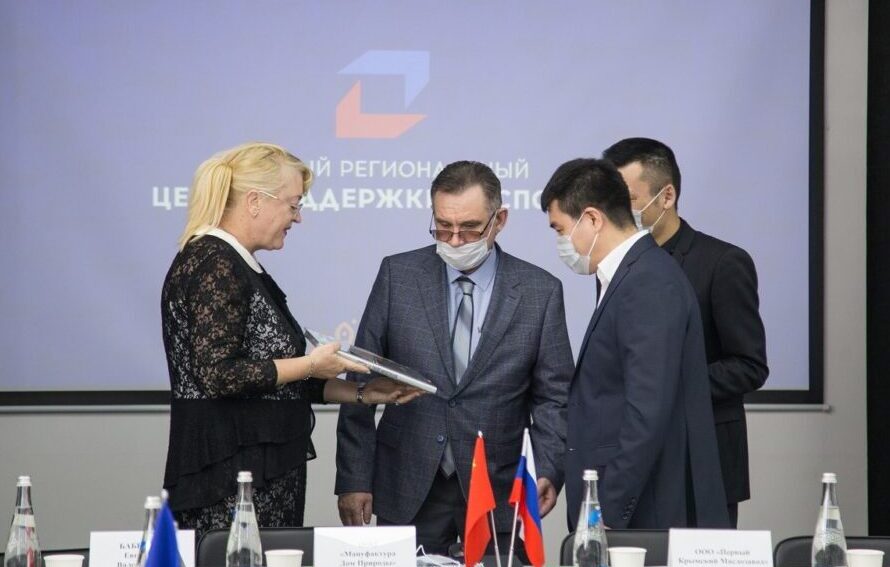 The Chief Executive Officer of the Beijing Import and Export Company Zhao Kai, who headed the representative delegation of the business circles of the People’s Republic of China, which is on a visit in Crimea currently, highly evaluated both the Russian and Crimean production. He has given the statement today during the meeting with the members of the Crimean government and business representatives in Simferopol.

“There are too many consumers in China and both Russia and Crimea possess a lot of high-quality products. We hope to establish relations with Crimea at the national level and levels of private entrepreneurs and ordinary citizens. We hope that our cooperation will be developed and strengthened”, — Zhao Kai stressed.

In particular, confectionery and essential-oil products are exported from Crimea to China.

We will resemble that the KIA resource reported that Crimea had exported its production to China in the amount of 4 million of US dollars the year before. 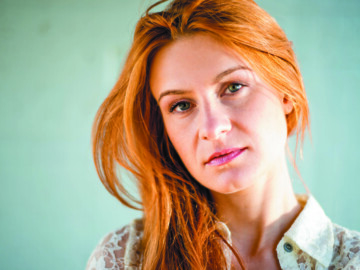