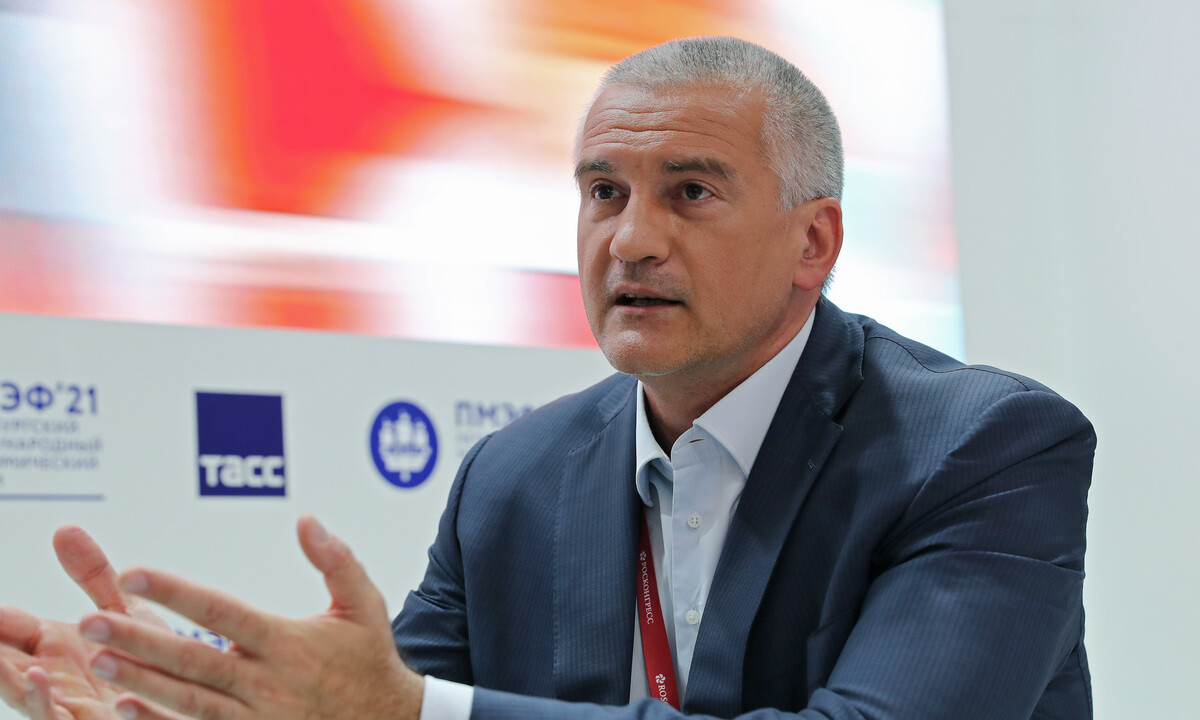 The Federal Target Program of the development of Crimea and extensive support of the republic at the level of the government of the Russian Federation contributed to the high results shown by Crimea within the framework of the National Rating of the condition of the investment climate. The statement was given by the Head of the Republic of Crimea Sergey Aksyonov at the St. Petersburg International Economic Forum.

“I think those programs, which are implemented in Crimea with the support of the government of the Russian Federation, including the Federal Target Program, are the driver and impetus to the development of the region. A large number of legislative amendments, which were adopted at the federal level on behalf of our president facilitated the work process too”, — Aksyonov told.

He also commended “the Crimean team”, which interacted with the representatives of the business community.

“The Crimean team, which interacts with the business community, also distinguished themselves in the best way, my colleagues worked it brilliantly. Of course, there is still work to be done and it’s never too late to learn. Talking about that process, I think we will also take over the best practices”.

We will resemble that according to the report of the Crimean Information Agency the Republic of Crimea has risen by 32 positions from 43 to 11 place during the year within the National Rating of the investment climate of Russia. 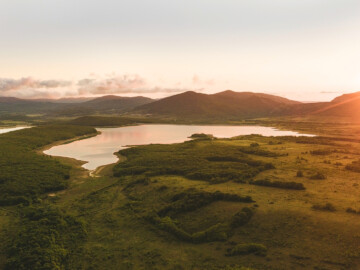 Crimea is provided with water for the year ahead — authorities 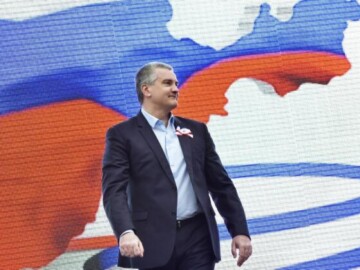 Head of Crimea responded to the statement about returning of the peninsula made by Zelenskiy
Смотрите также
Columbus of the Taurian land: Pyotr Pallas in the history of Crimea
Forgotten masterpieces: architectural monuments from the Crimean outback
Crucial decisions were made here: history of the governor’s house in Simferopol