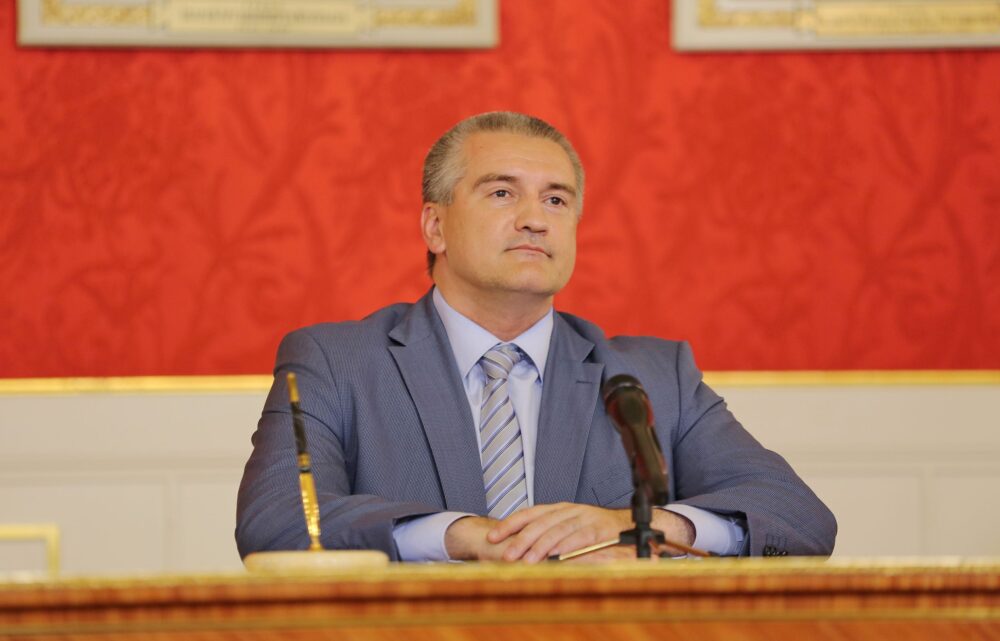 The Third UN Committee adopted another new resolution, judging mythical violations of human rights on the territory of Crimea. The Head of the Republic of Crimea Sergey Aksyonov commented on this disputable document at his page Vkontakte.

“Of course, the resolution was presented by Ukraine. The country is controlled by the political regime, which threw people into jail, made tens of thousands dissidents emigrate and tried to punish citizens of Crimea for their choice with assistance of blockades and provocations.

I resemble that from the beginning of 2016 shameful episodes, connected with approving the deceitful resolution continue copying each other. It’s rather obvious that the content of the resolution does not correspond to the reality at all. It’s a propaganda document, whose aim is to poison the informational environment via rotten myths spread by representatives of Kiev and countries, which are involved in the illegal shift of power in Ukraine, and create new grounds for blaming Russia.

I consider that the adoption of such resolutions doesn’t add the credibility to the UN. Among others, it proves a catastrophic degradation of the policy of the West, which reduced itself to ordinary propaganda, dramatic gestures and blackmail attempts of sovereign states and nations.

Nevertheless, I want to repeat my own statements I have told many times before: we are ready to receive representatives of the UN and any other international organizations, which are able to make an objective and unbiased assessment about our region. But so far, such international representatives didn’t express a desire to listen to Crimeans”, — Sergey Aksyonov mentioned. 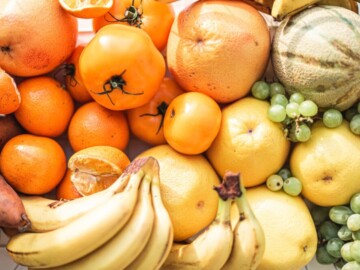 Crimean farmers will grow exotic fruits on an industrial scale 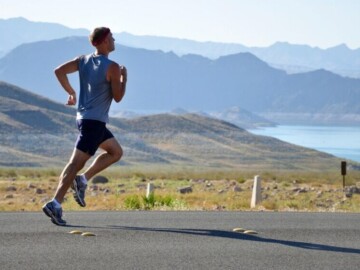 Sport perspective or republic’s tomorrow
Смотрите также
Columbus of the Taurian land: Pyotr Pallas in the history of Crimea
Forgotten masterpieces: architectural monuments from the Crimean outback
Crucial decisions were made here: history of the governor’s house in Simferopol