Главная | English | Airport of Simferopol serviced 4,63 million of passengers in 2020 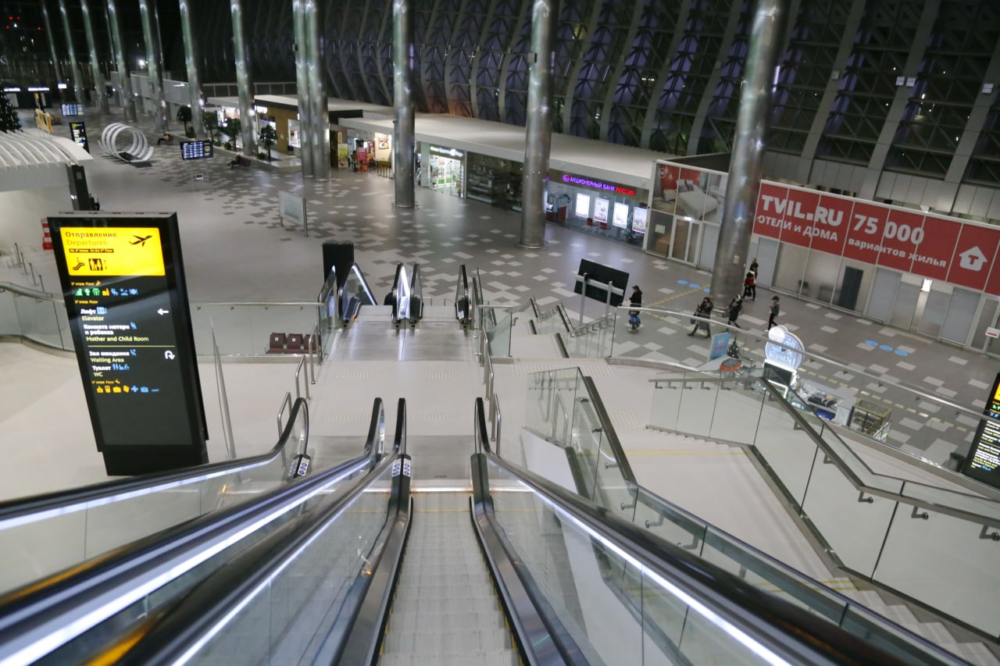 Traditionally, Moscow and Saint Petersburg, as well as Yekaterinburg, Novosibirsk and Kazan became the most popular flight paths. The airline “Ural Airlines” took the leading positions by the rates of passengers carried. Its airplanes transported more than a million of people to Crimea and back”, — Press service clarified.

The airport functioned under the record-breaking traffic conditions in the second half of the summer. For the first time in history, the monthly ridership flow exceeded a million of passengers, the daily traffic reached unprecedented 44 thousand of people and the number of accommodated and assigned flights grew to 250 a day.

Moreover, the direct flight to Vladivostok was also launched from Simferopol for the first time in the history of the airport. 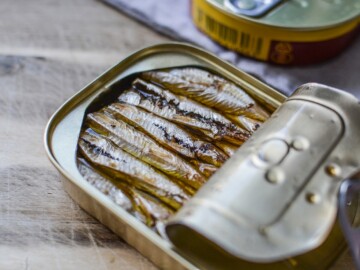 Latvia was offered to become part of Crimea 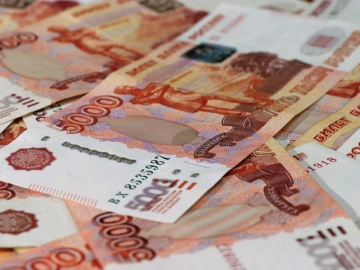 FTP of Crimea will be financed by 1,37 trillion of roubles
Смотрите также
Columbus of the Taurian land: Pyotr Pallas in the history of Crimea
Forgotten masterpieces: architectural monuments from the Crimean outback
Crucial decisions were made here: history of the governor’s house in Simferopol