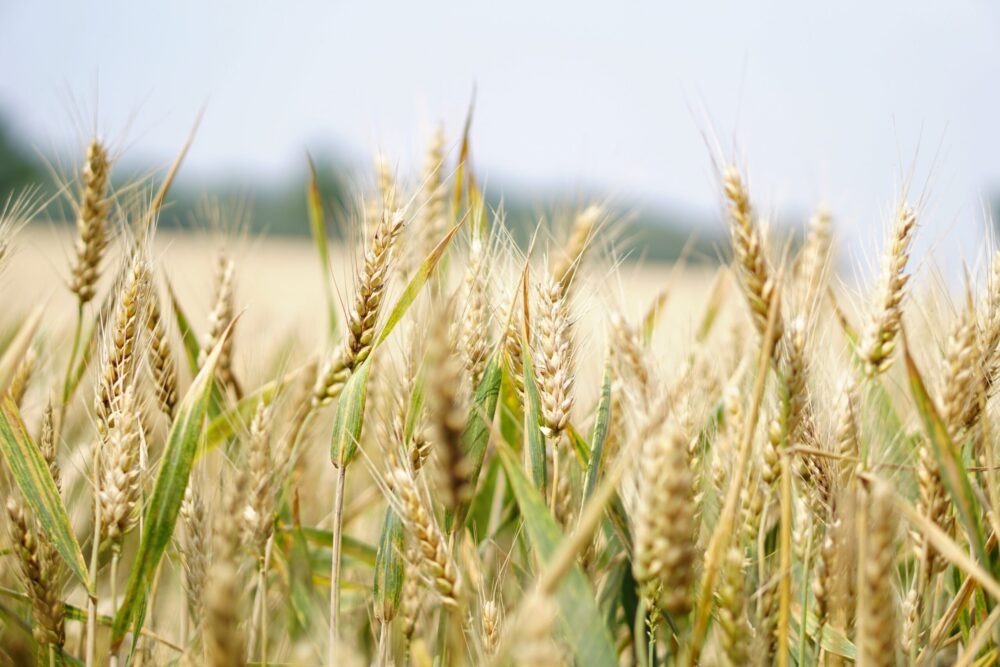 The Deputy Prime Minister and Minister of Agriculture of the Republic of Crimea Andrei Rumshin reported at the press conference that about 400 of tons of the Crimean third grade wheat were exported in 2019.

“In 2019, we have got 1,4 million of tons of wheat shaft and approximately 400 of tons were exported. This year, we have exported about 200 thousand of tons of the wheat. Mainly, the third grade wheat was exported, as it is in great demand nowadays”, — Andrei Rumshin told.

He also added that the Crimean wheat is usually sold to Libya and Syria. 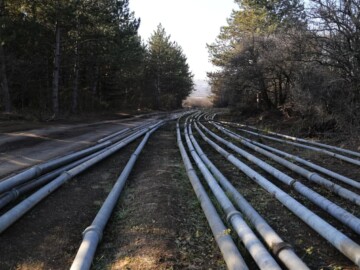 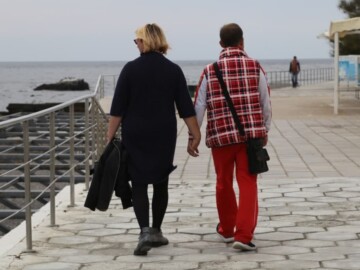