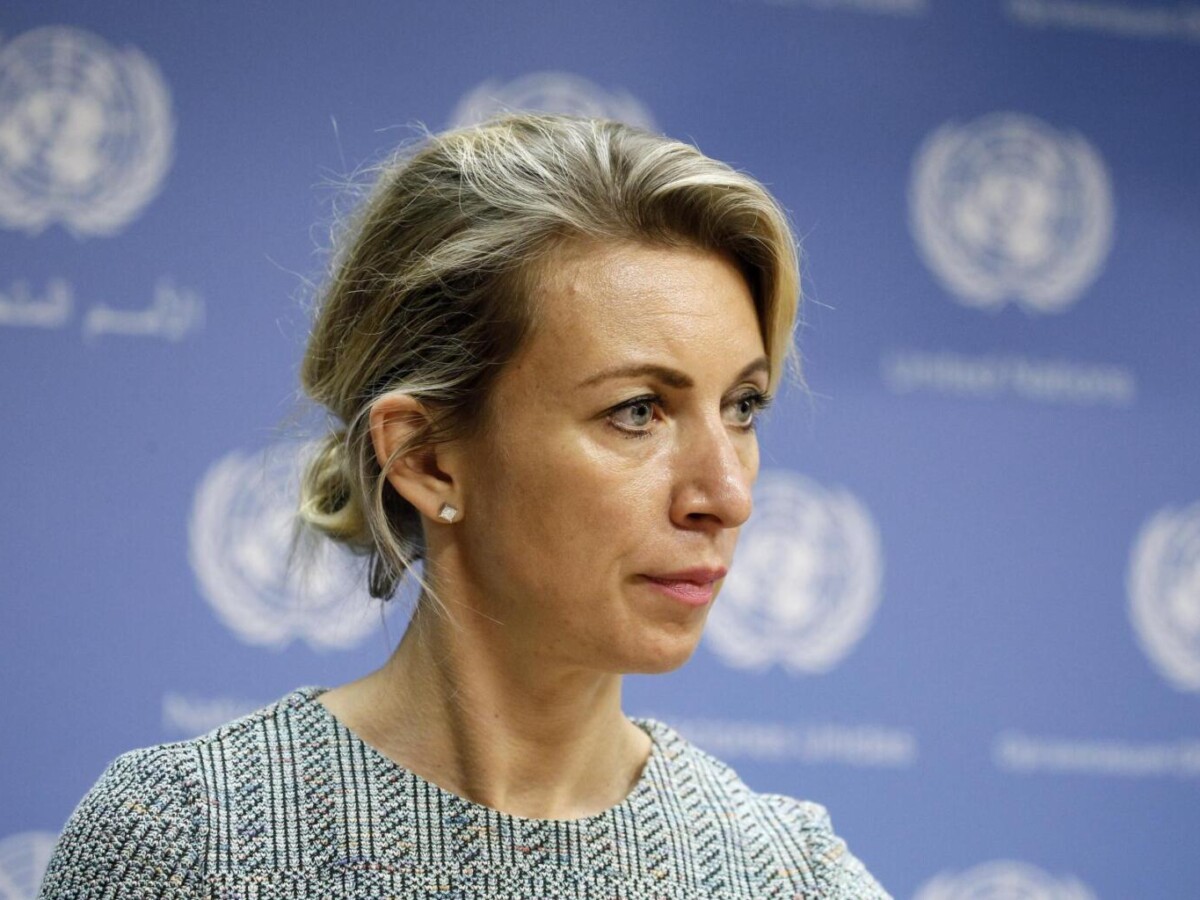 The official spokeswoman of the Ministry of Foreign Affairs(MFA) of Russia Maria Zakharova paid her attention to the statements of the Western diplomats related to the desire of “keeping watch over the important events in the host country”, what was used as an explanation in the case with the attendance of the trial of the odious blogger. For that reason, the official representative of the Russian MFA resembled that the foreign diplomats had been invited to the country on another occasion many times.

“We have been inviting the foreign diplomats, ambassadors, counselors and consular officers — any representatives of embassies located in Moscow and other cities of Russia since 2014 to arrive in Crimea and see how things are going over there. Then why, if you suppose that it’s a usual practice of the diplomats of foreign countries to explore the host country and I can’t disagree with such an approach, — so, why do you attend the court session, where the court hearing the proceedingsagainst the person, who is not your citizen and herewith, you are unable to visit Crimea for six years to get acquainted with the situation in the region?”, — Maria Zakharova stated on air of the “Soloviev Live” YouTube channeWe will resemble that the Head of the Republic of Crimea Sergey Aksyonov has commented on the judgment of the Moscow City Court upon the request of the Federal Penitentiary Service on changing the suspended sentence to Navalny into the jail time. 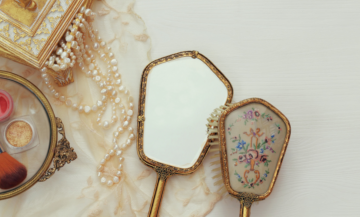 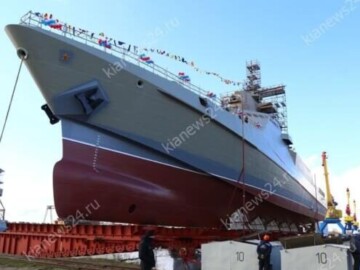