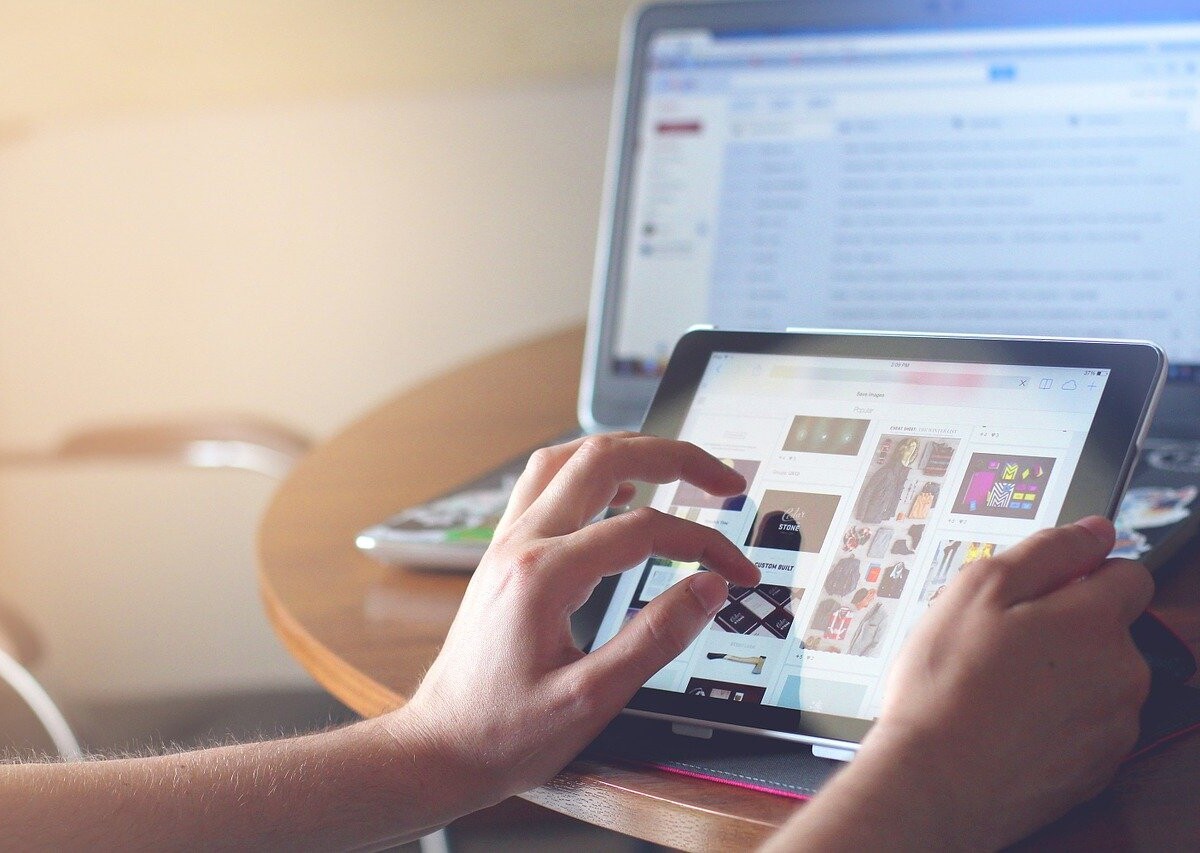 Foreign media resources are afraid to place articles of “the Crimean Magazine”. Herewith, the reason of such decisions are not explained.

“Notwithstanding the freedom of speech proclaimed by the West, foreign media resources are afraid to publish articles of “The Crimean Magazine”. Taking into consideration such “bright intentions”, it’s rather weird that Crimea faced with an information blockade. Moreover, the fact that foreigners don’t get information about Crimea, its tourist potential, investment climate, nature and tourist attractions raises concerns”, — Head Editor of “The Crimean Newspaper” and “The Crimean Magazine” Maria Volkonskaya.

“The Crimean Magazine” is a regional media outlet aimed at the popularization of the peninsula in tourism and recreation areas. The editorial office of the magazine promotes the unique nature and tourist attractions of Crimea not only within the country, but also abroad. However, attempts of cooperation with foreign media resources were not successful. In this way, our suggestions about publishing of the article “City, which gave the name to Crimea” were ignored, though its text has no political context.

List of the foreign media resources, which the correspondents of “The Crimean Magazine” contacted with: 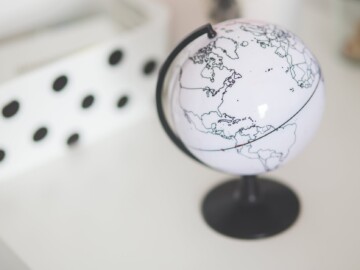 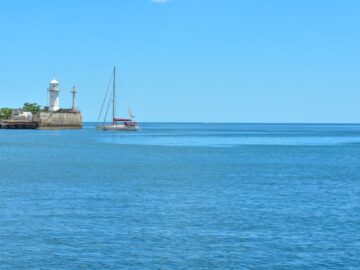 Weekend in Yalta
Смотрите также
Columbus of the Taurian land: Pyotr Pallas in the history of Crimea
Forgotten masterpieces: architectural monuments from the Crimean outback
Crucial decisions were made here: history of the governor’s house in Simferopol