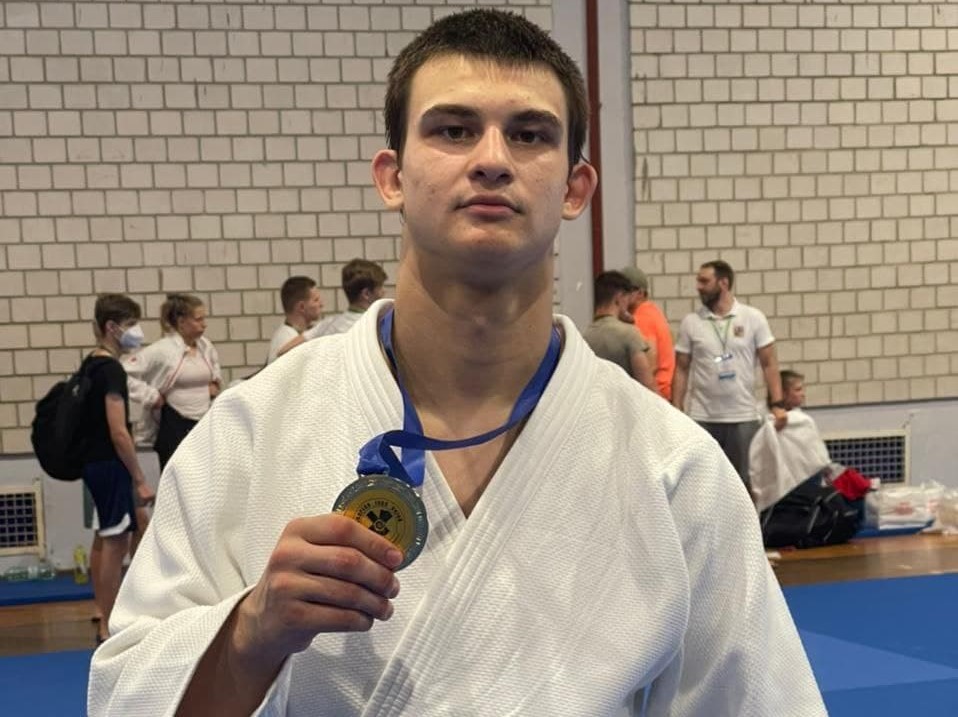 The European Judo Cup among boys and girls under the age of 18 completed in Porec. Crimean Ruslan Somenko won a gold medal on Sunday 20 June, reports Crimean Information Agency.

A trainee of the Martial Arts School of Simferopol and Regional Sports Training Center “Crimea-Sport” in the weight category up to 90 kilos achieved victory in 5 fights. The Crimean judoka turned out to be stronger than the ones from Romania, France, Hungary and Ukraine.

The final of the cup was not easy for Ruslan Somenko. The decisive fight showed again that the Crimean was stronger than the athlete from Ukraine.

“The tournament was successful for me. The fight with the Ukrainian judoka was the most uphill. My opponent was strong both physically and mentally. He also competed well in the tournament. I am very glad that I could win”, — Crimean Ruslan Somenko told from Croatia.

Next time, the champion from Crimea is going to take part in the competitions that will be held in Latvia. Ruslan Somenko will perform at the championship of Europe in the Russian national team. 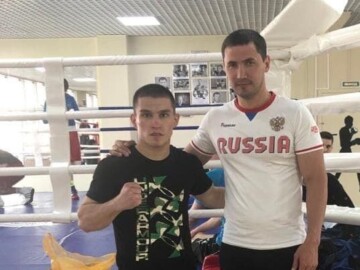 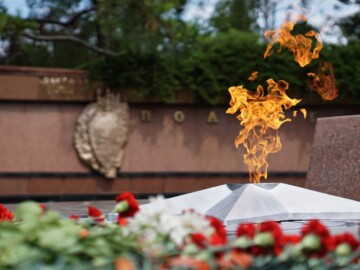 Memory of the war and Great Victory is an indispensable part of our identity and spiritual foundation of the Crimean Spring, – Aksyonov
Смотрите также
Columbus of the Taurian land: Pyotr Pallas in the history of Crimea
Forgotten masterpieces: architectural monuments from the Crimean outback
Crucial decisions were made here: history of the governor’s house in Simferopol