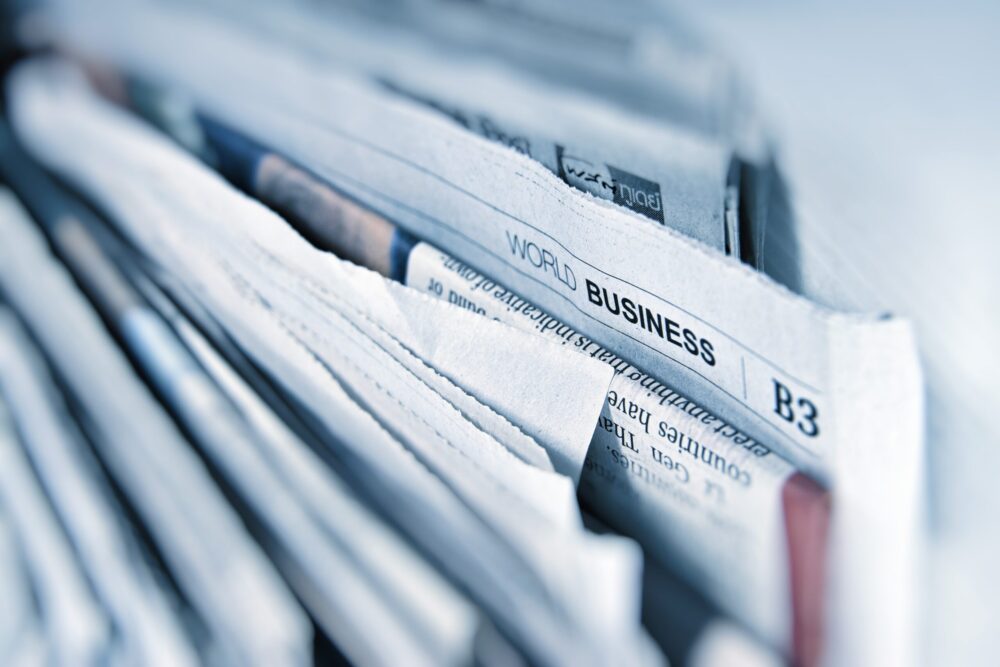 CRIMEA HAS NEVER BELONGED TO UKRAINE

Recently, a correspondent of the Swedish daily newspaper Dagens Nyheter has had an interview with a powerful businessman of Sweden and Chief Executive Officer of the shipping conglomerate Stena AB Dan Sten Olsson. Primarily, the reporter and businessman were talking about the coronavirus infection and then the topic devoted to Crimea came up unexpectedly. “Crimea has never belonged to Ukraine, the region was always a part of Russia, that’s why the Crimean peninsula had to be returned to Russians after the collapse of the USSR!” — Olsson stated. He also remembered that Crimea joined Russia in the XVIII-th century, but in 1954 Khrushchev thoughtlessly transferred the jurisdiction of Crimea from Russia to Ukraine. After the dissolution of the USSR, Ukraine refused to return the peninsula back to Russia. Though the correspondent tried to dispute shyly with Dan Olsson, but the Swedish businessman held his ground: Crimea is the Russian region and that is the end of the discussion!

Over the past year, referring to the figures of SIPRI research center, the German TV channel Das Erste reported that the world defense industry expenses increased up to 9 % and amounted to more than 360 billion of US dollars. Herewith, according to the indexes the United States’ defense companies win by a landslide — they earned over 60 % of the common global income in the arms selling industry sector.

Amid the rigorous restrictive measures applied by USA and countries of Europe, Brazil defiantly opened its borders to foreign tourists, though the country had been considered to be one of the main focuses of the coronavirus infection says the German newspaper Die Welt. The first Europeans, who are tired of following the lockdown, have transferred their remote workspaces to Rio de Janeiro, where they can have more freedom than in their native countries.

As the French newspaper Ouest-France stated, the authorities of Argentina approved imposing a new tax on the rich. The received funds will be spent on combating COVID-19, giving social assistance and helping the economy. Although the tax will affect about 12 thousand citizens of Argentina, whose wealth exceeds fees at 25 times, but the liberal opposition strongly criticized such a decision and affirms that it will only harm the business sector. As the outlet reports, the new tax will add three billion of dollars to the local treasury.

The video hosting platform YouTube and music streaming service Spotify published their lists of the most popular songs and music vids in Ukraine in 2020. According to these facts, citizens of Ukraine preferred Russian pop artists instead of Ukrainian ones. The Kiev online newspaper “Glavred” decided to find out why it had happened. One of producers told the Ukrainian media outlet that Russian singers are popular, as they clearly understand what they do for people: Russian artists just make money and don’t try to teach anybody. As for Ukraine, the local musical performers pursue only “goals of enlightenment”. We also shouldn’t ignore the fact that the following comprehension: “If the ultimate product is performed in the Ukrainian language, then it can be a priori called a low-quality creation” lives both in the subconscious of the young and older generations. As a result, most of the people have such the associations: hearing the Ukrainian language, they perceive it as the “dialect of uncouth rednecks from far villages of Western Ukraine”. 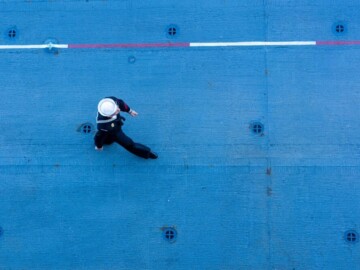 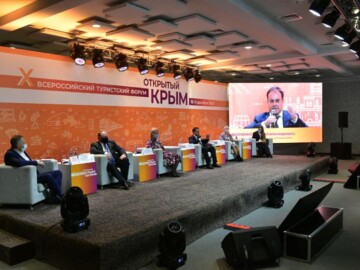