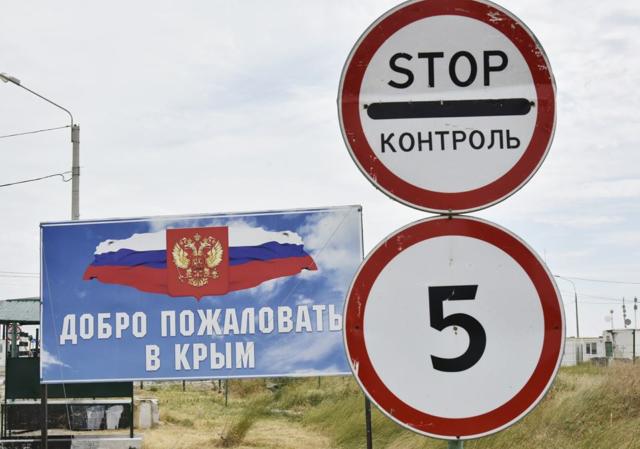 “We pull up all the materials related to all the levels of the blockades. We work jointly with all the bodies of executive power. We collect information about material losses. Of course, the case is about large amounts. Ukraine will have to pay a very high price for that aggression. There is a direct loss and there is a consequential loss. It’s very difficult to estimate the damage, but we are already working on it too. This concerns both the energy and water blockades. We also take the banking sector into account, as the money residents of Crimea had honestly earned for that period disappeared. Furthermore, there are issues connected with actions or inactions of Ukraine during the period when Crimea was under the Ukrainian rule”, — Chairman of the State Council of the Republic of Crimea Vladimir Konstantinov told.

According to him, it’s a delicate subject, which requires a historical analysis.

“We came to the Russian Federation being beggars and on bare feet. We were accepted with no kindergartens, with bumpy roads, with destroyed health care system. We can continue listing of these aspects: roads, water and other problems, which we have to solve and rebuild. We will strive to get a reparation of damages”, — Vladimir Konstantinov assured.

Moreover, the final list of the individuals, whom the criminal cases would be launched against, was announced at the session of the working group on carrying out of an analysis of the damage sustained by Crimea from different blockades. The list includes the following Ukrainian public figures: 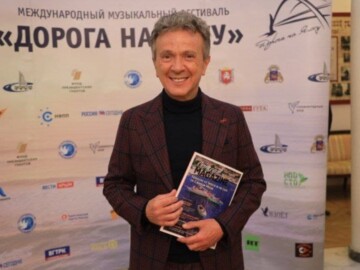 Italy must develop its own position on Crimea, — Pupo 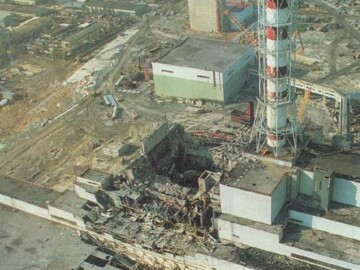 Explosion at the Chernobyl Nuclear Power Plant occurred 35 years ago
Смотрите также
Columbus of the Taurian land: Pyotr Pallas in the history of Crimea
Forgotten masterpieces: architectural monuments from the Crimean outback
Crucial decisions were made here: history of the governor’s house in Simferopol