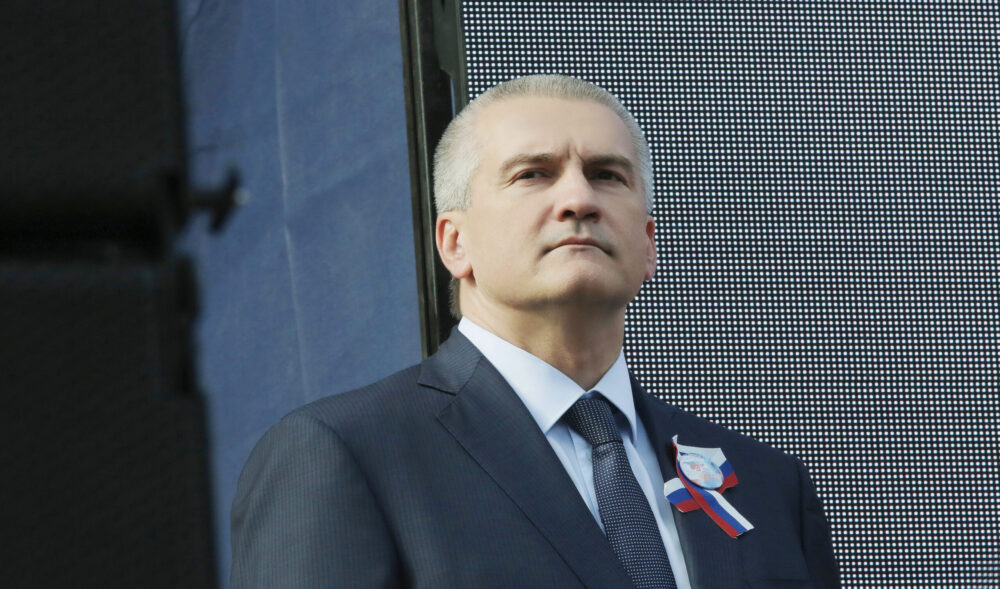 The Head of the Republic of Crimea Sergey Aksyonov commented creation of an international discussion platform related to problems of the Crimean administrative status. The text speech was published on a Sergey Aksyonov’s official Vkontakte page.

«Ukrainian politicians can’t stop surpising us with amazing absurdity and senseless statements and actions. They might as well gather at the kitchen, but such debates will definitely turn into a «pique vest» performance, where average citizens analyze and talk about world’s global problems, trying to look smart at the same time. I can ensure you efficient rates of these discussion platforms will be extremely low. That’s why the only explanation of alike announcements is to justify a wide range of useless positions existing in the ukrainian authorities’ structure.

As our president Vladimir Vladimirovich Putin told the Crimean administrative status is totally clear and will never be discussed again — neither in historical nor in political aspects. All potential discussions touching on this topic can be compared only with mindless demagogic discourses», — Sergey Aksyonov noticed. 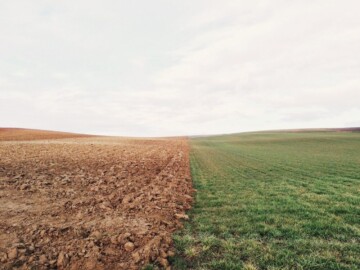 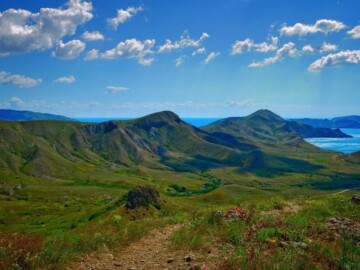 «Russia’s compatriots living in forty one countries all over the world took part in an online quiz «Crimea in the Russian World history», — Gluschenko mentioned
Смотрите также
Columbus of the Taurian land: Pyotr Pallas in the history of Crimea
Forgotten masterpieces: architectural monuments from the Crimean outback
Crucial decisions were made here: history of the governor’s house in Simferopol