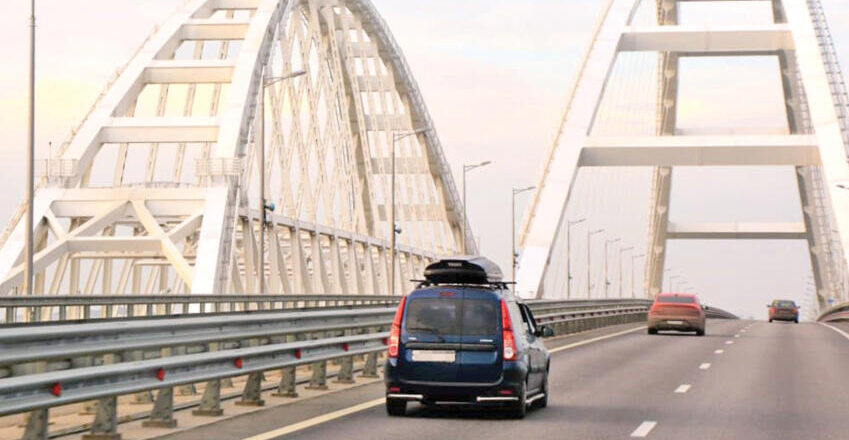 How famous people expressed their opinions about transformations in Russian Crimea.

The rapid development of Crimea didn’t go unnoticed by foreign guests, who visit it more frequently. During his visit to the peninsula, the head of the delegation of French politicians Thierry Mariani noticed that Crimea had been transformed after receiving an impulse in the wake of referendum of 2014: “When you arrive in Crimea during ten years, you can see how the territory continues awakening. I declare with full responsibility that there was no any development in Crimea until 2014. Now, we see both the real development and of course problems. You need to be blind not to see all the things happening around”.

Journalists of the German media outlet Der Globus Deutschland evaluated social and economic situation of Crimea and stated about a rebirth of the peninsula. The authors of the publication recognized the serious advances in the development of the infrastructure, energy industry and tourism. The correspondents noted the role of the President of the Russian Federation Vladimir Putin and stressed that the changes were made possible because of his personal involvement in solving of the problems.

The major heritage of any country is its nation. Residents of Crimea made their choice and would vote in the same again according to the findings of sociological surveys. Another important thing is that generation of children of the Crimean Spring is already growing, who don’t know the economic ruin and poverty, as they were born in the period of growth and development.

Several years ago, in his article for the National Interest, the military expert and professor of the Naval War College of USA Lyle Goldstein stated that USA had to recognize Crimea as the part of the Russian territory and stop “blindly supporting Kiev”. “In fact, there are a lot of reasons why it’s time for the U.S. Department of State… “to reconcile with” the Black Sea peninsula”. The expert mentioned a bloodless way of the reunification and “historical justice”, as the Soviet leadership transferred Crimea to the Ukrainian SSR against all laws in 1954. “Russians spilled rivers of blood in the name of Crimea — they did it during the Crimean War of 1853-1856 and World War II, when they were saving the world from Nazism”, — expert stressed. Moscow will always consider Crimea as a key region for its national interests Goldstein adds, as the powerful naval base is located over there. The American expert noted that the current borders of the former Soviet republics are rather fragile after the collapse of the USSR and such a situation will continue “dozens of years”. Herewith, this precarious situation in the former Soviet Union doesn’t threaten the national security of USA.

Goldstein criticized the neoliberalism and “aspiration to shove the international law to any place”. According to him, it’s time to give up fantasies and have a realistic look at the state of affairs. The large countries of Europe are tired of the anti-Russian sanctions, he continued thinking. A reject from the restrictive measures will have an only positive impact on Italy, Germany and other countries of the EU.

The Deputy of the State Duma of the Russian Federation Mikhail Sheremet suggests if there was no the “spring”, then the peninsula would have been “burning” years ago, as the republics of Donbass are suffering now. “The main attainment for us is to live under the peaceful skies, — the member of the parliament and resident of Crimea, who was one of the leaders of the People’s Militia of the Republic of Crimea. — Herewith, there are also advances, which can be clearly seen even from space, for example, I can mention the Kerch Bridge. Moreover, a real housing boom is in progress within our region — a lot of facilities have already been built and more new constructions are being raised, this means thousands of square meters in a year. It’s clear to all Crimeans quality of life has seriously increased since the time when we returned to Russia”.

The expert of the Russian Institute for Strategic Studies (RISS) Oleg Nemenskiy compared feelings of Russians about those events with emotions they experienced after Yuriy Gagarin’s flight into the space in 1961. “Both these episodes became the backbone of our history. The events occurred in Crimea and Sevastopol determined what would happen to Russia in the near future, our internal and external policy. I note that the complaints implying the integration Crimea to Russia is illegal are groundless — in the view of international law it was a “clear” precedent, when people exercised the right to self-determination in full compliance with international law”. 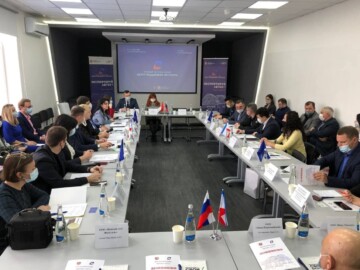 China replied to the claims of Ukraine for Crimea 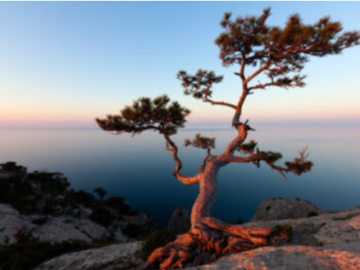