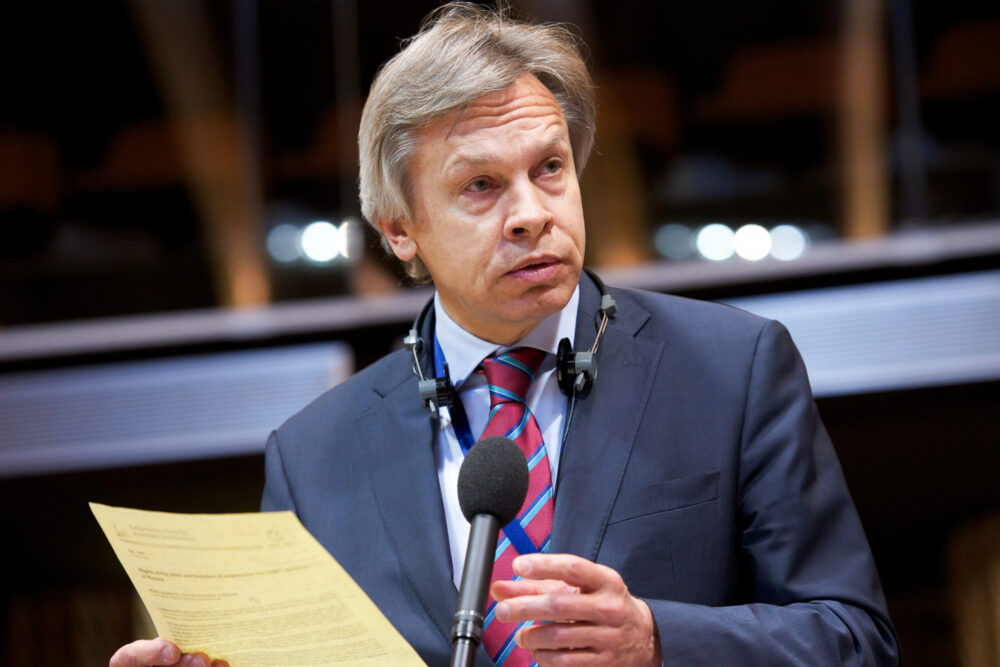 The public diplomacy and visiting delegations from different corners of the world have had their impact: little by little the idea that Crimea is a part of Russia is being affirmed in the international mind. Such an opinion was given by the Chairman of the Federation Council’s Interim Commission on Information Policy and Cooperation with the Media Alexei Pushkov in his interview to “The Crimean Magazine”.

“The efforts always take their effect and diplomatic contacts are useful in any case. For instance, the Yalta forum (Yalta International Economic Forum — editorial note) is an important event, which reveals the true face of Crimea and represents it to the world. But, to my mind, the time factor is the main element here. Gradually, the idea of Russian Crimea is being affirmed in the international mind”, — Alexei Pushkov told. 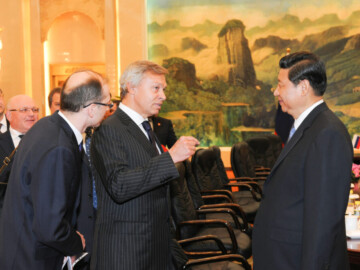 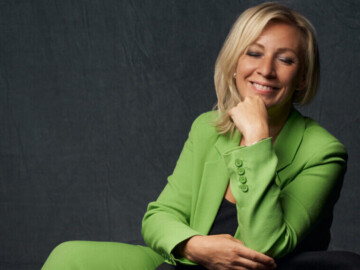 Maria Zakharova compared the “Crimean platform” of Ukraine with a soap bubble
Смотрите также
Columbus of the Taurian land: Pyotr Pallas in the history of Crimea
Forgotten masterpieces: architectural monuments from the Crimean outback
Crucial decisions were made here: history of the governor’s house in Simferopol