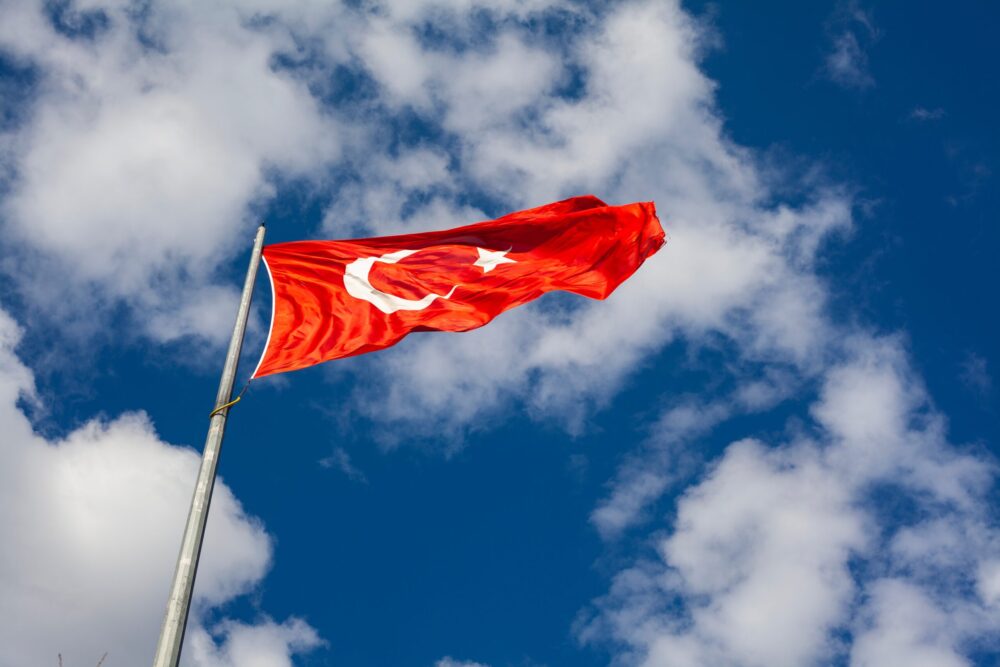 The combat drones, which the Ukrainian authorities are threatening to apply for patrolling the maritime borders with Crimea, don’t endanger the peninsula. Such an opinion was given to a correspondent of the Crimean Information Agency by the representative from the legislative body of the public authority of the Republic of Crimea in the Federation Council of the Russian Federation Sergei Tsekov.

“I am sure that weapon will not be targeted against Crimea and no hostile actions with the assistance of those combat drones will be performed by Ukraine in relation to Crimea. Otherwise, this step will become the beginning of the end of Ukraine as a state. All the Ukrainian politicians, including the most “bully” ones understand it”, — Tsekov noticed.

Previously, the Chief Executive Officer of the state arms trade company “Ukrspetsexport” Vadym Nozdria announced to the Media that Kiev is ready to purchase 48 Turkish unmanned combat aerial vehicles the Bayraktar TB2. Of course, Ukraine can use Turkish drones for patrolling areas of the Black Sea and the Sea of Azov, as well as in the first turn these unmanned aerial vehicles will be exploited for tracking maritime borders with Crimea. However, the Bayraktar TB2 is the combat drone, which was actively used by Azerbaijan during the Karabakh War.

“Only the most stupid politician in Ukraine is able to compare the situation in Armenia with the situation in Crimea. These events are incomparable at all. The citizens of Crimea can be sure that we are totally secured”, — Sergei Tsekov stressed. 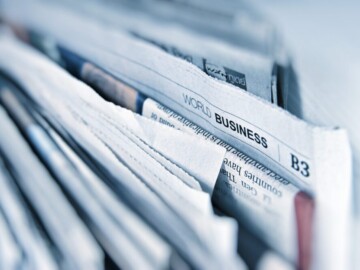 Week survey of the foreign Media 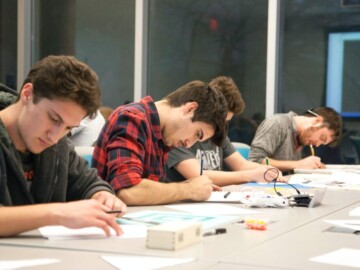 Participants from USA, Israel and Syria became winners of the Internet quiz “Crimea in the history of the Russian World”
Смотрите также
Columbus of the Taurian land: Pyotr Pallas in the history of Crimea
Forgotten masterpieces: architectural monuments from the Crimean outback
Crucial decisions were made here: history of the governor’s house in Simferopol