Главная | Актуально | Топ дня | Science Park will be established on the territory of the Botanical Garden named after N.V.Bagrov 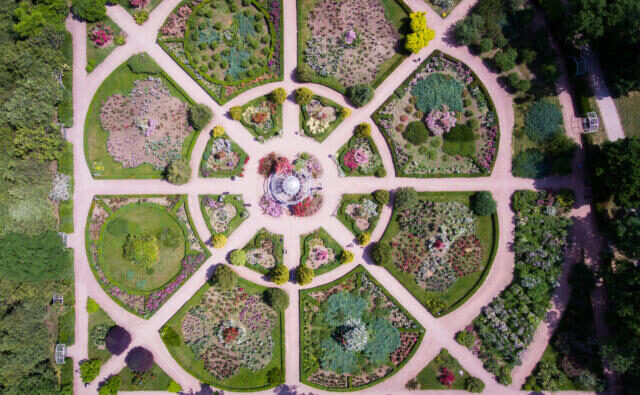 “The Science Park will become a popular scientific platform for all guests of Simferopol. Now, we draw up a concept of the project, which will be aimed at the promotion of science and demonstration of the Crimea’s wealth. For example, there are four museum platforms only in the main body of the university and we want them to be accessible to all. Besides of the museum exhibits, there will be created the “Experimentarium” platform, where children will be able to get acquainted with various scientific experiments in an interactive mode”, — Rector of the Crimean Federal University Andrei Falaleev told.

According to him, the popularization of science among pupils will become the main goal of the park.

“Children must understand the prospects of development of science and see the interest in that field right at the stage of schooling. We shouldn’t wait for technologies to be imported into our environment, it’s necessary to develop our own ones. To reach this, kids have to obtain ideas and desire to develop themselves in the scientific area with the purpose to win the Nobel Prize or create a highly-efficient business project. A person becomes a successful businessman, when he realizes how to convert new knowledge into new technologies. Such a business process model must live in a head of any person from school-going age, children must believe in themselves and understand that it works”, — Andrei Falaleev added.

As the head of the university notes, the project implementation will require not less than five years. It’s planned to build new infrastructure objects on the territory of the botanical garden, as well as arrange expositions in the open air. 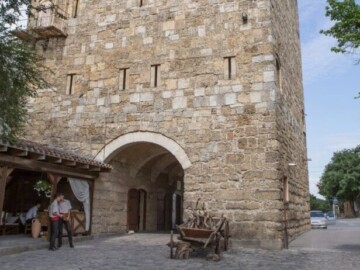