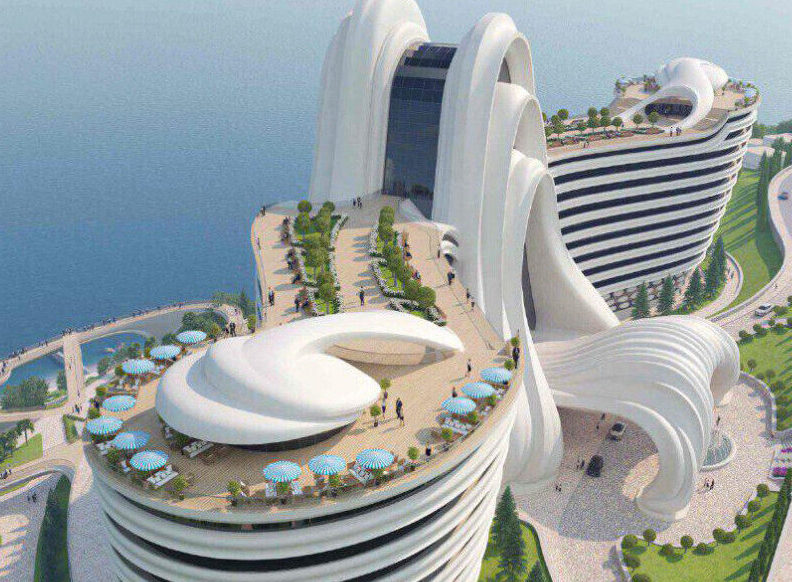 The construction of a casino with a hotel complex in the urban type settlement Katsiveli became the largest investment project signed on in Crimea in 2020. The investor plans to pour 3 billion of roubles in that project in total and create more than 250 of jobs. The opinion was offered by the First Deputy Minister of Economic Development of the Republic of Crimea Anushavan Agadzhanyan in his interview to “The Crimean Magazine”.

According to him, building of the mixed-use apartment complex “Tsentral’nyy” in Yevpatoriya, as well as the construction of the residential estate “Mir” and housing block “Mithridates” in Kerch are also among the major investment projects of 2020. The declared investment value of each of the project is more than 500 million of roubles.

“In 2020, we have concluded 27 agreements with the total value of investments estimated to be around 7,6 billion of roubles, what will create more than 1,1 thousand of jobs in Crimea”, — First Deputy Minister of Economic Development of Crimea noticed.

We want to resemble that the gambling zone of Crimea will be established in the Katsiveli settlement (the area of Big Yalta — editorial note), the construction of the object will be started in the first quarter of 2021. 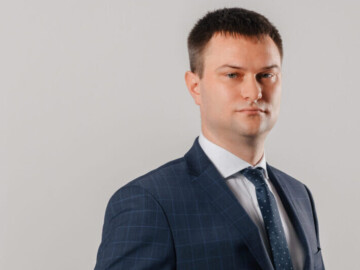 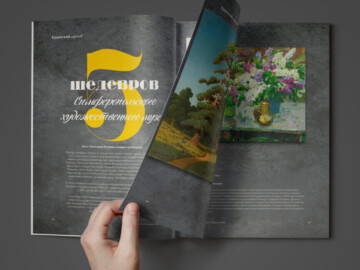