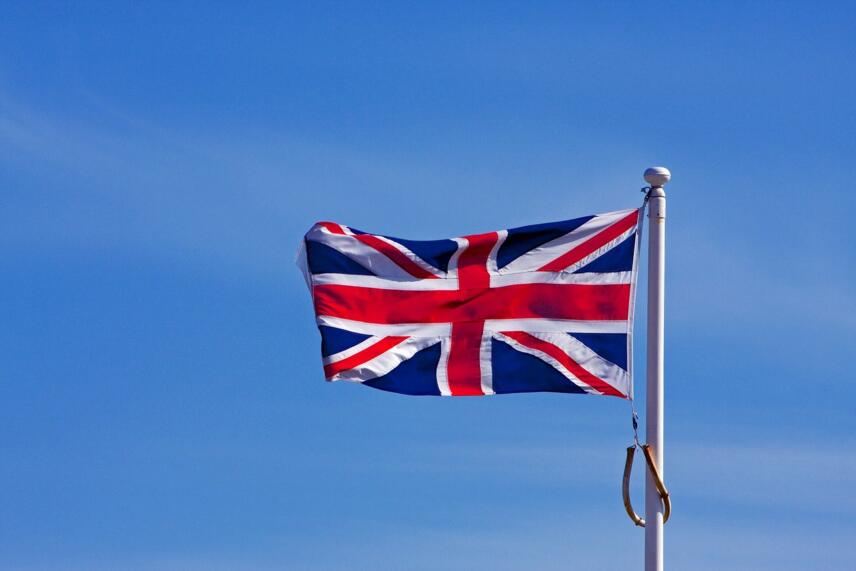 In the first turn, the UK should worry about living standards in Ukraine. The statement was given by the Head of the Ukrainian Community of Crimea Anastasia Gridchina, commenting on the announcement by the British Embassy in Ukraine.

Previously, the Embassy of the United Kingdom in Kiev expressed the hope that the Ukrainian national football team would be able to play a home game in Ukrainian-controlled Donetsk in the nearest future and then it would arrive in Crimea to spend a post-season holiday.

«Such statements given by British diplomats are just another fantasies that will never come true neither during any upcoming championship nor at any other time. And if the UK considers itself a partner, friend and ally of Ukraine, then first of all, it would be rather nice if Britain would pay attention to the living standards of Ukraine, collapse of health care service, dilapidation of sport and increasing level of extremism and Nazism. May be, following that approach, the UK could become a true faithful partner», — Gridchina said to “The Crimean Newspaper”.

The UK more and more speculates on the Crimean topic. As reported, the British destroyer HMS Defender violated the territorial waters of Russian Crimea. The warplanes and military aircraft of the Russian Federation suppressed the provocation and expelled the intruding vessel outside the borders of the countries. 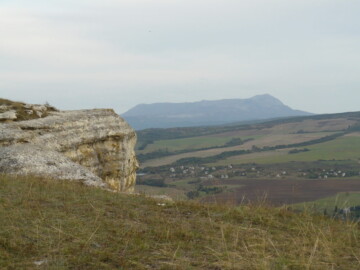 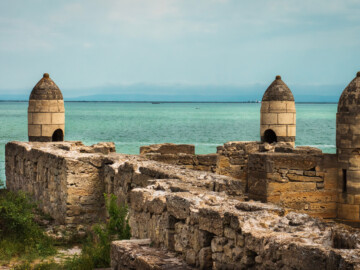 Fortress cutting through the strait
Смотрите также
Columbus of the Taurian land: Pyotr Pallas in the history of Crimea
Forgotten masterpieces: architectural monuments from the Crimean outback
Crucial decisions were made here: history of the governor’s house in Simferopol