Главная | English | “From Crimea with love”: the peninsula can increase its export to Kazakhstan by many times 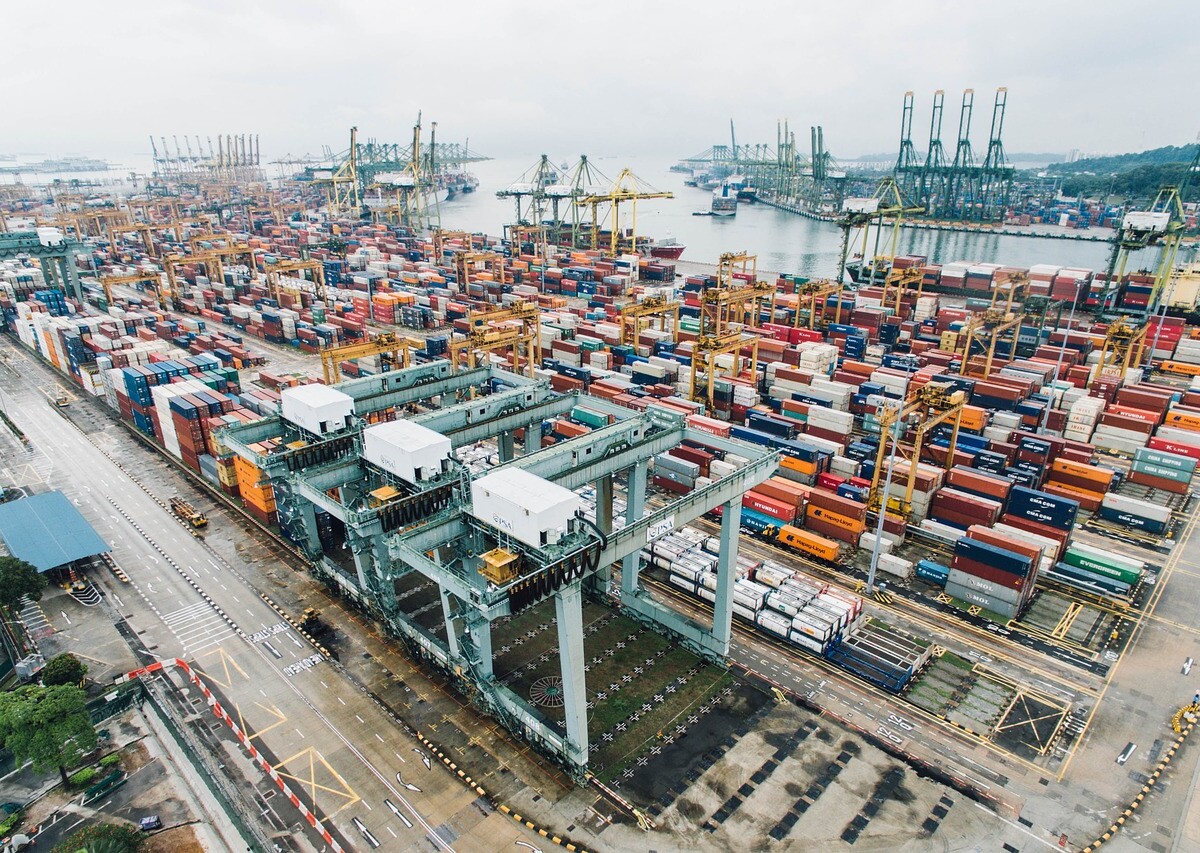 Kazakhstan is firmly among the top five major exporters of the Crimean production notwithstanding the slowdown in the trade relations because of the coronavirus pandemic. According to the figures of the Southern Customs Administration of Russia, the export to that country amounted 6,3 % of the whole turnover or 2,1 million of U.S. dollars at year-end of 2020. It’s one third lower than it was a year before. Nevertheless, there are nice opportunities to overtake the lost revenues and increase export volumes.

“Kazakhstan is the priority direction. If we compare it with other geographic directions, then you will see that it’s the most work out direction at this time”, — Ad interim of the Executive Director of the “Southern Regional Export Support Center” Kseniya Slutskaya told.

Wines, dairy products, ready-to-cook foods, confectioneries, herbal preparation, products of the construction industry and equipment and cosmetics manufactured within the peninsula are in great demand among citizens of Kazakhstan.

“The export of ready-to-cook meat foods amounted to more than 200 million of roubles in 2020. At the end of the last year, the “Crimean Rose” concluded a contract with Kazakhstan and as I know the company has already shipped the production”, — Slutskaya mentioned.

The territorial representative of the cosmetic brand name Mikhail Prisyazhnyuk confirmed that the company resumed the cooperation with Kazakhstan after a three year break and it makes test shipments now.

“Just yet, we have sent a small shipment in the amount not exceeding 50 thousand of roubles. Another shipment is next in line. Facial care cosmetic of “The Rose” line is of great interest to consumers. These are 30 names of goods. During the year, we plan to present the full line of the care cosmetics in the market of Kazakhstan (these are 40 positions) and add 30-40 hair care items”, — Prisyazhnyuk said.

Another Crimean manufacturer, the Manufactory “House of Nature”, works with the region for five years. They have got more than 200 names of items and several dozens of commodity groups are in the list.

“Natural ingredients are the main criteria in selecting of cosmetics in Kazakhstan. If citizens of Belarus get nostalgic for the Soviet Crimea, then all the Russian natural cosmetics, including the Crimean cosmetic items indeed, is popular in Kazakhstan”, — representatives of the company shared their opinion with us.

“We deliver more than 100 items of our production to Kazakhstan since 2017. The consumers of Kazakhstan like our baklava, we have got 20 types of it, locum, chocolate coated dragee, non-alcoholic herbal balsam with water fragrance, which can be put in tea and coffee”, — Head of the sales department of the “Eastern Bouquet” company Fatimah Kamilova told.

According to her, the company delivered its production to Kazakhstan in the amount up to 300 thousand of roubles monthly before the pandemic began. Currently, the volumes of export have declined. Though, the company plans to increase supplies and get 10 million of roubles in a year, as there is a demand.

Another export commodity is the Crimean wine.

“I can say with absolute certainty that 6 of 10 wine makers of Crimea deliver their products to Kazakhstan”, — Slutskaya notices.

According to the wine makers themselves, habitants of Kazakhstan like all the Crimean wines with no exception — it means that they adore dessert, sparkling and dry red wines.

However, the export potential of Crimea is far from being exhausted. Taking the ranking of regions in the volume of export developed by the JSC “Russian Export Center” into consideration, the republic occupies the 77 place among the subjects of the Russian Federation possessing the only 0,01% share in the Russian export.

In her turn, the deputy recommended entrepreneurs not to ignore so-called e-commerce marketplaces (online trading platforms — editorial note) and place their goods overt here.

“These marketplaces are willingly used in Kazakhstan. It’s a nice technique in exploring of the demand and preferences of consumers. Recently, I have bought the tea produced by the Crimean manufacturer via the popular web resource”, — Zhurkina stated. 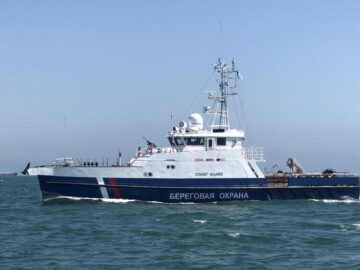 Two new patrol ships will guard the borders of Crimea 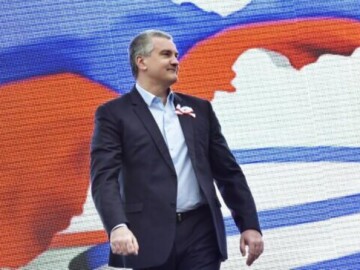