WHILE VISITING YALTA, VYSOTSKY USUALLY STAYED AT THE OLD TIME HOTEL “OREANDA” AND STOPPED AT THE NEW HOTEL “YALTA-INTOURIST” LATER.

For the first time, Vladimir Vysotsky arrived in Crimea in 1961 to star as a sailor in the Soviet film “Shore Leave”.

Included into the golden fund

In 1961, Vladimir Vysotsky visited Crimea for the first time and played a small part of a sailor in the Soviet film “Shore Leave”. Researchers of his art claim that the first tape recording of Vysotsky’s voice was made in July 1961. The Soviet singer-songwriter was recorded in a hotel room, where a co-film director Levon Kocharyan and his wife stayed.

Three “Crimean” movies were included into the golden fund of the national cinematography.

Citizens of Crimea will easily recognize Sevastopol, Arabat Fortress, Dzhankoi, Perekop and Ishun in the war film “Two Comrades Were Serving”. The Soviet drama film “The Bad Good Man” based on the novel “The Duel” by Anton Chekhov was partly shot in Crimea. A seacoast pub was built in Yevpatoriya. That time, Vladimir Vysotsky wrote a song “Black Jackets” dedicated to the military operation the Yevpatoriya assault force. Viewers can recognize the seashore near the cape of Ai-Todor and Gurzuf.

The Soviet action film “White Explosion” telling us about a feat of Soviet climbers in the Caucasus was being shot in the mountains of Crimea, Alushta and Yalta. Vysotsky played a cameo of a captain. 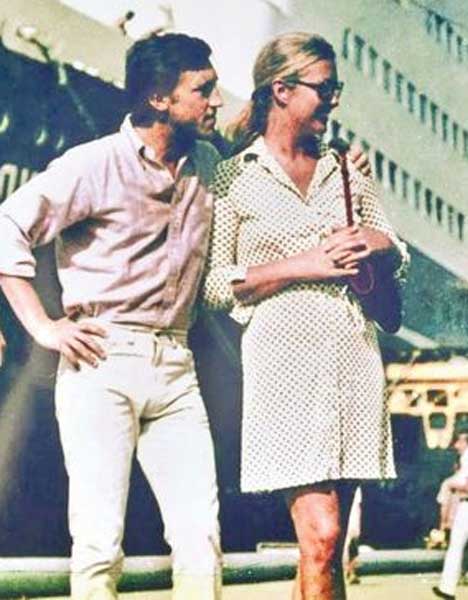 Man without showing off

The festival “Vladimir Vysotsky. Through time… Crimea. Sevastopol” began more than five years ago in the hero-city. Currently, the geography scope has expanded. For instance, the international festival under that name was held in Simferopol, Alushta, Yalta and Sevastopol in January 2016.

A night is spent in the sea, steamship will dock in the port and here excursions are waiting for tourists. In due time, an old timer of the port of Yalta Nikolai Smirnov told that Vysotsky sailed on ships “Adzharia”, “Shota Rustaveli” and “Georgia”. In Yalta, people knew Vladimir Vysotsky would arrive in to the city, but nobody advertised this event, though all wanted to come closer to him. As people said at the time, he was a person without showing off. To tell the truth, when Vysotsky went ashore with his wife Marina Vlady he was a less open person then. By the way, Marina acted in the film “Subject for a Short Story” telling viewers about relationships between Anton Chekhov and Lika Mizinova.

As for the concert activity of Vladimir Vysotsky in Crimea (as around in the all Soviet Union), he didn’t succeed in that direction. Cultural organizations were afraid to invite disgraced philharmonic bard Vysotsky after the devastating press campaign of 1968. The chairman of the public organization “Yalta Cinematograph” Vadim Feodorov-Moskvitin told that an official concert of Vysotsky down the philharmonic line was held with a full house in Yalta. It happened in summer 1966 about 54 years ago. At that time, Vladimir Vysotsky sang to the accompaniment of a third-party guitar first and the only time. 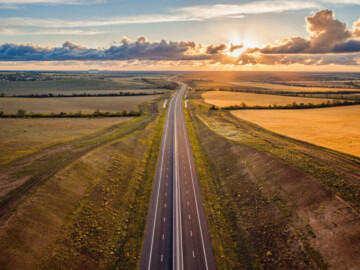 On the move ahead 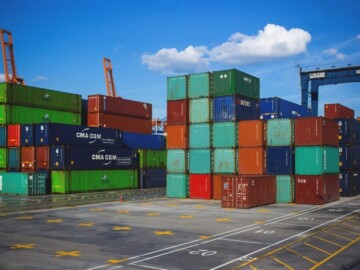 Crimea will export its goods to Africa and Latin America
Смотрите также
Columbus of the Taurian land: Pyotr Pallas in the history of Crimea
Forgotten masterpieces: architectural monuments from the Crimean outback
Crucial decisions were made here: history of the governor’s house in Simferopol