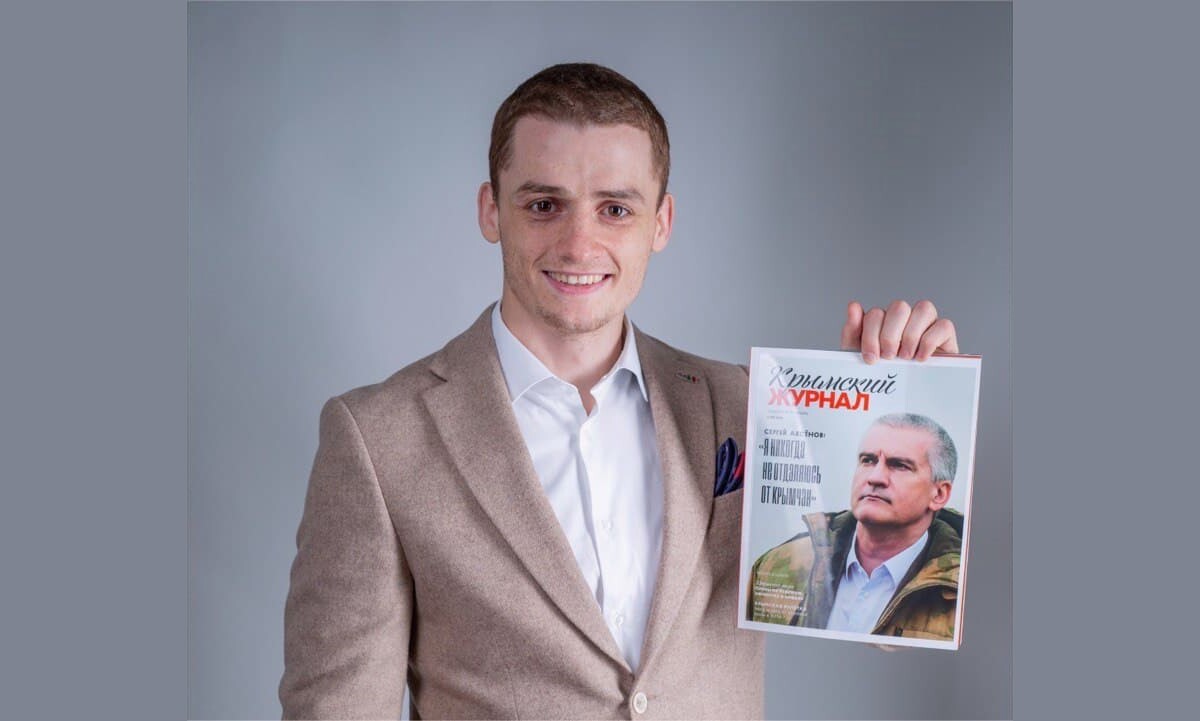 Boxer Gleb Bakshi from Simferopol won a bronze in the weight category under 75 kilos at the Olympics in Tokyo, as “The Crimean Magazine” reports.

On Thursday of 5 August, a fight between Bakshi and Brazilian Hebert da Conceicao Sousa was conducted in the semi-finals. The Crimean athlete lost the first round 1:4. Bakshi complained of earache to his trainer between rounds.

In t he second round, referees gave preference to the Brazilian boxer with the same score. Bakshi won the third round, though it wasn’t enough for final victory. Brazilian Hebert da Conceicao Sousa achieved victory via a split arbitrators’ decision.

As a result, Gleb Bakshi is going to come back to Crimea with the bronze medal of the Olympics.

The team of the “The Crimean Magazine” congratulate the hero of one of our issues with the victory he received. 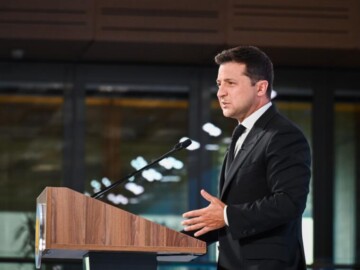 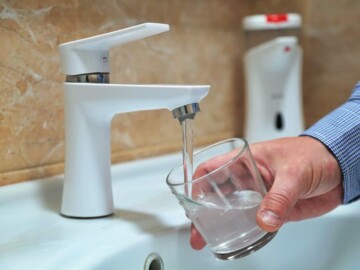 Government of Russia will allocate more than 2 billion roubles towards the water supply of Crimea
Смотрите также
Columbus of the Taurian land: Pyotr Pallas in the history of Crimea
Forgotten masterpieces: architectural monuments from the Crimean outback
Crucial decisions were made here: history of the governor’s house in Simferopol