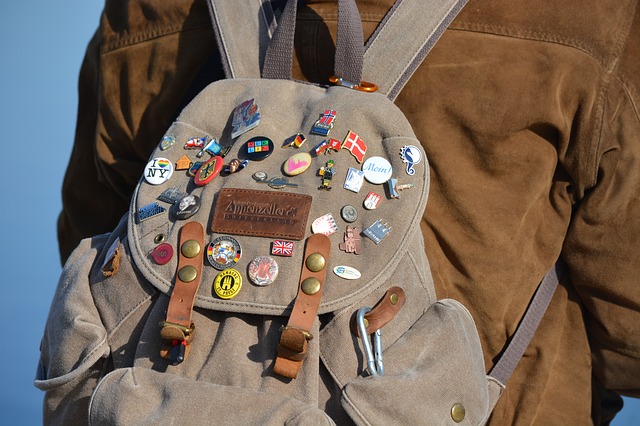 The analytical agency «TurStat» reported that Crimea got on the russian list of top 5 leading tourist destinations of summer 2020.

The tourist destinations faced with the largest tourist flows in August. During that month, the Krasnodar region’s resort places were visited by 4 million of tourists, Crimea received 2 million of vacationers and 440 thousand of people spent their holidays in Turkey. 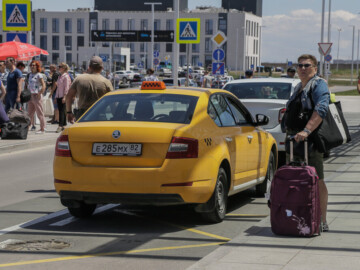 Five million of tourists have spent their vacations in Crimea for the last nine months of 2020, — Aksyonov 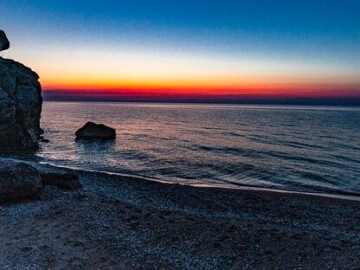 What foreign tourists do arrive in Crimea?
Смотрите также
Columbus of the Taurian land: Pyotr Pallas in the history of Crimea
Forgotten masterpieces: architectural monuments from the Crimean outback
Crucial decisions were made here: history of the governor’s house in Simferopol