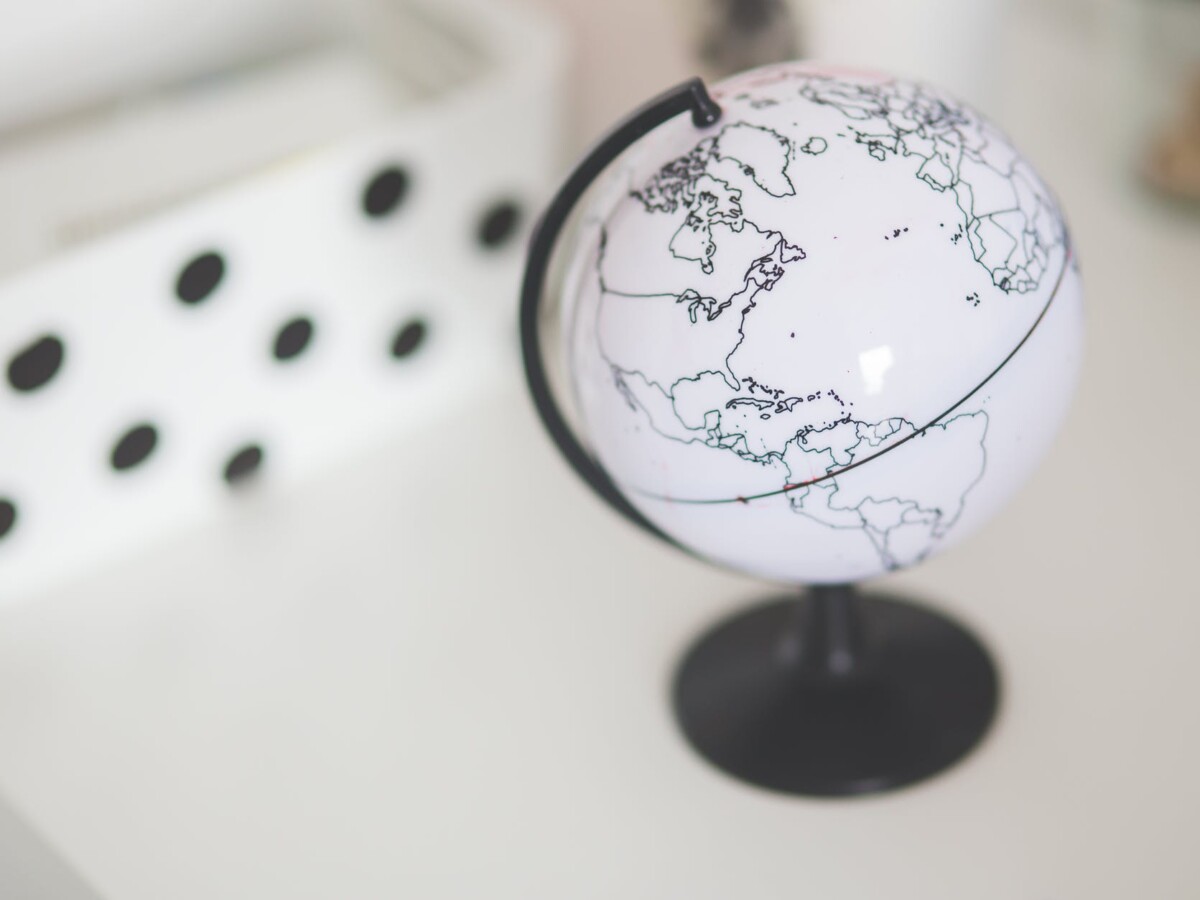 People’s Diplomacy Norway Association, which promotes constructive cooperation between Russia and Norway, has repeatedly called out the anti-Russian and anti-Crimean sanctions as unfair, illegal and pointless. We were planning to raise this issue at a conference in Oslo, which had been postponed due to the coronavirus pandemic.

When discussing such a delicate matter as the reunification of Crimea with Russia, it is important to hear directly from people living on the peninsula, and so we extended an invitation to Alexander Mashchenko, head of the foreign relations department of the Crimean Vernadsky Federal University. Despite the fact that he had all the necessary papers and had personally visited the Norwegian embassy in Moscow to apply for a visa, Mashchenko’s request was turned down on February 27, 2020 on the following grounds: “Dear Alexander, your travel document is not recognised by the Schengen countries. This corresponds to Annex 10 to the Visa Guide, the Travel Document Recognition Table, as well as Article 4 of Decision 1105/2011/EU. We make no exceptions. You can travel to Norway without a visa with your Ukrainian biometric passport.”

So, Alexander Mashchenko can enter Norway with a Ukrainian passport, which he does not have, since he is a Russian citizen and lives in Crimea. Alexander is left wondering why he has to apply for a citizenship of another country just to be able to attend the conference in Oslo. Mashchenko did not receive a response from the Norwegian embassy. This is just one of many examples of how Western sanctions infringe on the freedom of speech and human rights.

State Duma deputies Frants Klintsevich and Svetlana Savchenko, together with Senator Vladimir Dzhabarov, who sits on the Federation Council’s Foreign Policy Committee, said that Norway would receive an official complaint.

“This is the ultimate hypocrisy. Europeans talk to us about democratic values ​​and how they respect the rights of every individual, while at the same time violating the rights of an entire territory,” Svetlana Savchenko said.

The Ukrainian Foreign Ministry has called the upcoming conference in Oslo a Russian propaganda event controlled from Moscow. Moreover, Kiev claims that Russia is taking advantage of this event to make use of its “advocates.” The Ukrainian authorities were so scared that they called the Norwegian Ambassador to Ukraine, Ole Terje Horpestad, in March who confirmed that the Norwegian government was not questioning Crimea’s state affiliation.

Norway imposed sanctions on Russia alongside other countries in 2014 due to the alleged destabilisation of Ukraine and the so-called annexation of Crimea. These measures initially targeted 170 key individuals, 44 companies and organisations.

It’s illegal for individuals and foreign companies to export goods from Crimea, invest in its economy, visit the peninsula, deliver products to its territory, or provide services to regional enterprises in the energy, oil, gas, telecommunications and transport industries.

Some multinational companies quickly found a way to get around the sanctions. The products are first sold to foreign companies in China and Israel (they have not yet imposed restrictive measures), and then sent to Crimea for sale to consumers.

Private individuals were hit by the sanctions the hardest. Visa applications to Norway and other EU countries are turned down for Crimeans. There is no mail service between Crimea and the West. Items ordered on foreign websites are not delivered to the region.

The sanctions affect not only Russia, but Norwegian and European manufacturing, agriculture and commercial fishing. More and more economists, banks and corporations in Europe claim that the restrictions hit them harder than Russia. The sanctions encouraged Russia to completely overhaul its agricultural system, making the country self-sufficient.

The sanctions policy has only forced Russia to turn to the countries of Asia, Africa and Latin America, which did not impose restrictions. Sanctions are a tool which the West uses to force the people of Crimea to renounce a choice they had made when they became a constituent entity of the Russian Federation. This will never happen.

The American elder statesman Henry Kissinger once famously said: “Sanctions are not a strategy, but an acknowledgement of a lack of strategy.” One way or another, we must accept the reality and conduct a dialogue with Russia. The Norwegian government needs to commit to pursuing an independent foreign policy that meets the interests of the national economy and state security. The sooner we start, the less embarrassment there will be for us and our government. What the West does to Russia is unfair and represents a violation of human rights and freedom of speech of people living in Crimea. 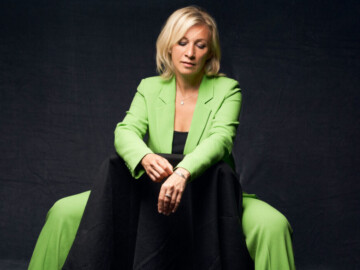 Maria Zakharova: “Crimea is thriving despite Western attempts to isolate it” 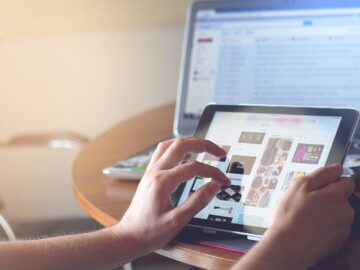 Western media resources are afraid to publish articles of “The Crimean Magazine”
Смотрите также
Columbus of the Taurian land: Pyotr Pallas in the history of Crimea
Forgotten masterpieces: architectural monuments from the Crimean outback
Crucial decisions were made here: history of the governor’s house in Simferopol