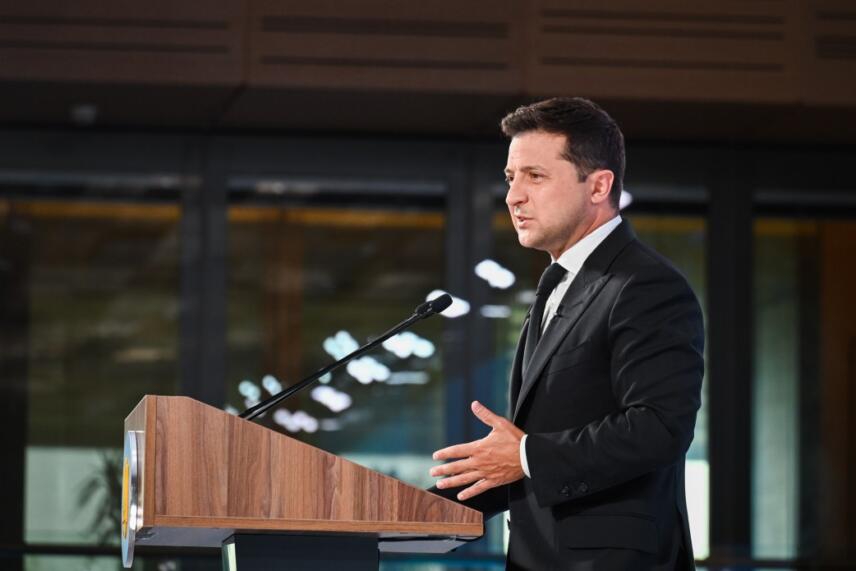 The words of the President of Ukraine Vladimir Zelenskiy could be seen as an example of a loss of perception of reality. A geopolitical analyst and General Secretary of the Suvorov Institute Patrick Poppel (Vienna, Austria) shared such an opinion with “The Crimean Newspaper”. According to him, Crimea clearly belongs to the Russian World.

Previously, the President of Ukraine Vladimir Zelenskiy stated that Crimea would never belong to Russia. And as for people, who “occupied” Crimea, and their children, they will never be going to die for that land and they will never love this region in the way citizens of Ukraine do love.

“The statement by Ukrainian President Vladimir Zelenskiy that Crimea will come back to Ukraine could be seen a loss of perception of reality. In the past seven years, the infrastructure in Crimea has developed so well that the people there have realized what they were missing in Ukraine. I saw this development with my own eyes during my visits. In addition, the Crimea clearly belongs to the “Russian World”. We can see that in history and culture. I think it’s a shame that Ukraine left the “Russian World” and joined the “American Sector”. The people in Crimea made a different decision and the West should accept that”, — Patrick Poppel mentioned.

Earlier, a member of the Federation Council Committee on Foreign Affairs Sergey Tsekov had commented on the statement of the President of Ukraine. According to him, Zelenskiy’s personal perceptions will not affect the status of Crimea. 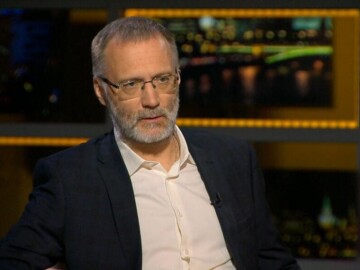 Expert explained Lukashenko’s statement about conditions of recognition of Crimea 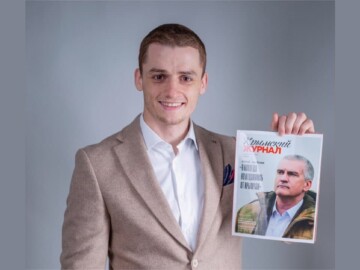 Crimean boxer Gleb Bakshi won a bronze medal at the Olympic Games
Смотрите также
Columbus of the Taurian land: Pyotr Pallas in the history of Crimea
Forgotten masterpieces: architectural monuments from the Crimean outback
Crucial decisions were made here: history of the governor’s house in Simferopol