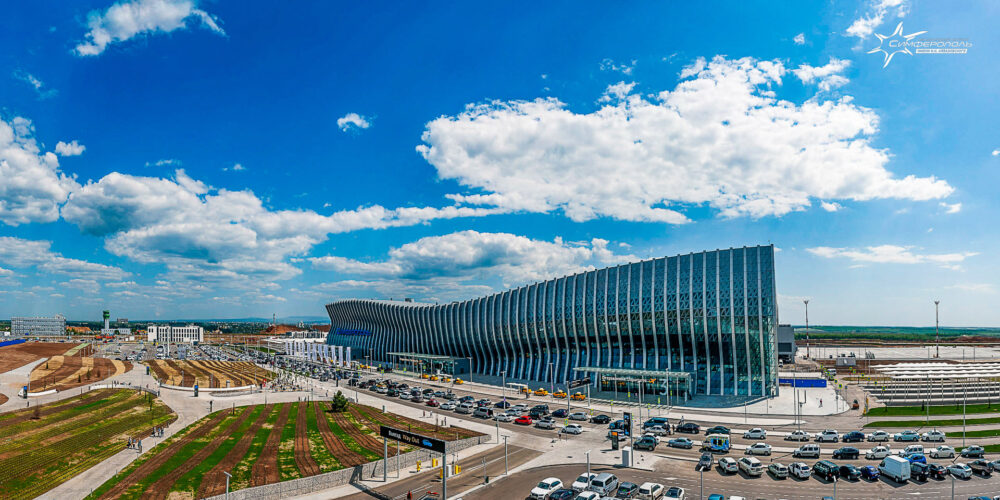 The International Airport of Simferopol has serviced two million of people since the beginning of 2021, reports the press service of the air harbor.

In doing so, a passenger traffic flow exceeded such rates already in the first half of the year. In previous years, the rate of 2 million of received and sent passengers was registered no earlier than the beginning of July.

The woman, who arrived in Crimea together with her husband and five-year son to spend vacations by plane of the “Ural Airlines”, became a jubilee passenger.

The two millionth passenger received souvenirs and certificate granting servicing in a VIP lounge as a gift from the airport and certificate allowing her to avail one-time free flight in any direction as a gift from the air company. The passenger also got memorable souvenirs as gifts from the Ministry of Tourism and Resorts of the Republic of Crimea and certificate granting vacation in children’s theme park called “Dreamwood Park”, located on the territory of the sanatorium and resort complex “Mriya Resort & Spa”.

“This summer, the Airport of Simferopol functions under the conditions of the record passenger traffic flow that can be explained by the crisis of the international air traffic and closing of borders of popular foreign resorts. Both traffic and route network have reached maximum rates for the long period of time. This year, Crimea was linked to sixty cities by direct flights”, — Chief Commercial Officer of PLC “International Airport of Simferopol” Sergey Dyaikin told. 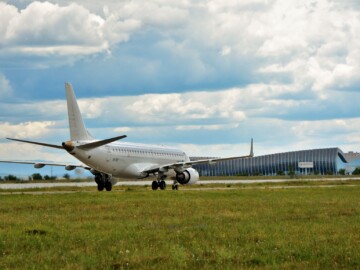 Crimea and Armenia will be connected by air service through Vladikavkaz 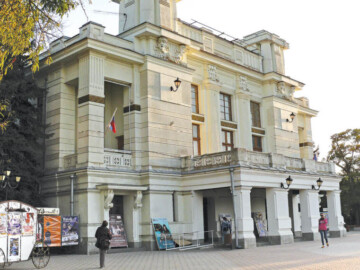 Civil war and Ranevskaya’s debut: history of the theater of Yevpatoriya
Смотрите также
Columbus of the Taurian land: Pyotr Pallas in the history of Crimea
Forgotten masterpieces: architectural monuments from the Crimean outback
Crucial decisions were made here: history of the governor’s house in Simferopol