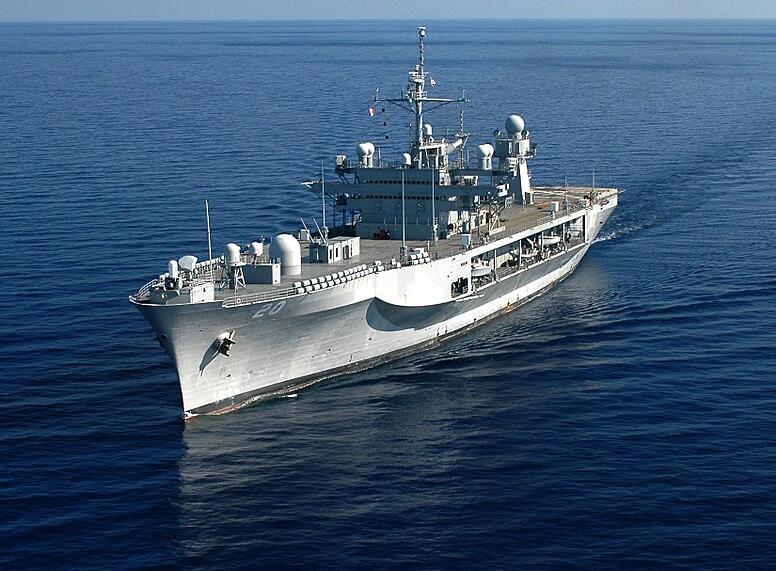 A deputy of the State Duma for Crimea Mikhail Sheremet recommended American navy sailors to wear themselves into “pampers», when they visit the boundary waters of Russia. This way he commented on the appearance USS Mount Whitney in the Black Sea.

It was reported earlier that the command flagship of the U.S. Sixth Fleet Mount Whitney entered the Black Sea to carry out joint operations with the forces of the North Atlantic Alliance.

“I advise our “partners” in quotes to leave all of these efforts, as they won’t be able to “rouse to action” and “undermine” the Black Sea region via their provocative actions”, — Sheremet said in a commentary to “The Crimean Newspaper” replying to the question of possible provocations by USA.

According to him, Washington should better avoid adventurous actions.

“Of course, it would be desirable that good sense prevailed in the mind of politicians, who act so reckless. And as usual, let them take diapers and welcome, we look forward to seeing such visitors here”, — deputy added.

In his turn, the President of the Russian Federation Vladimir Putin stated that our country could look at the US ship through binoculars or through the scope of the corresponding defense systems.

Previously, “The Crimean Newspaper” reported on the provocation of the British destroyer HMS Defender in the Black Sea. The navy ship of the Royal Navy of the UK entered the territorial waters of Russian in Crimea in the area of the Cape of Fiolent. Back then, the Russian border patrol ship had to open warning fire after numerous warning messages and Su-24M strike aircraft carried out “a warning bomb attack” in the direction of HMS Defender. 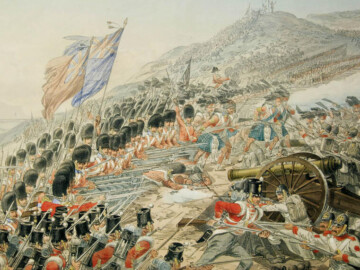 Glove-in handshake or paradoxes of the Crimean War 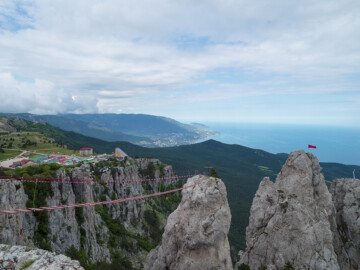 Weekend in Big Yalta
Смотрите также
Columbus of the Taurian land: Pyotr Pallas in the history of Crimea
Forgotten masterpieces: architectural monuments from the Crimean outback
Crucial decisions were made here: history of the governor’s house in Simferopol