Главная | English | Zelenskiy declared his flat at the reduced value 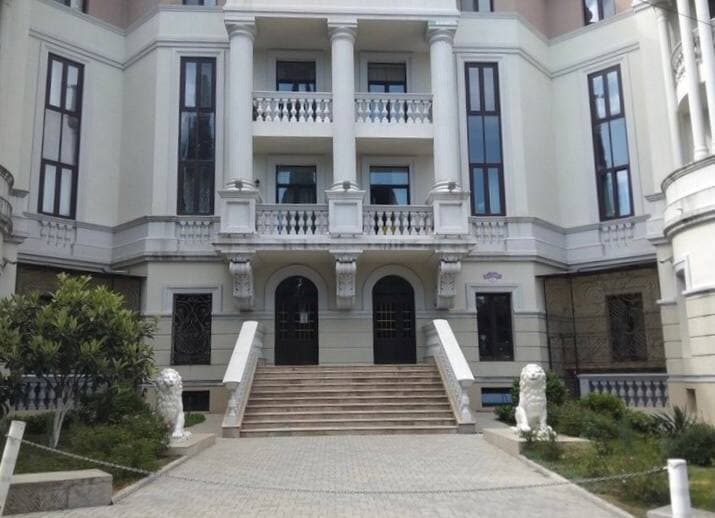 Finally, the incumbent president of Ukraine Vladimir Zelenskiy has decided to declare his Crimean dwelling after 8 years passed since the period he had bought the luxury flat at the seaside in sunny Livadia located near Yalta.

The website of the Unified State Registry of Declarations of Ukraine outlines that 130 m2 of living space in Livadia belong to Zelenskiy’s wife Yelena. There is even a parking slot of 16 m2 registered in her name.

Everything would be fine, but the value of this accommodation in the Residential Complex “Emperor” highly alarms. It consists of three chambers, the sea is within walking distance, the famous Livadia Palace is 150 meters away from the complex, visitors can enjoy a magnificent view of the park right new the housing complex and parking space is near it. And Zelenskiy valued all of that real estate at 1 million and 310 thousand of hryvnas, it’s about three and a half million of roubles. As the estate agent informed the Crimean department of “The Komsomolkaya Pravda” information agency, such apartment in the “Emperor” complex can cost not less than 44 million of roubles.

According to the political analyst Vladimir Dzharalla, Zelenskiy walks on the thin blade, as he can pay the price for registering the false details because it’s a violation of the law.

“It’ doesn’t make any sense to conceal the personal real estate in Crimea, but it’s ridiculous, as such residence and n such place costs much more. In this case, we can safely say about the undervaluation and it’s a direct violation of the law, which he will have to pay for sooner or later. It is not yet clear whether Zelenskiy will get the punishment or he will get away with it again”, — Expert told. 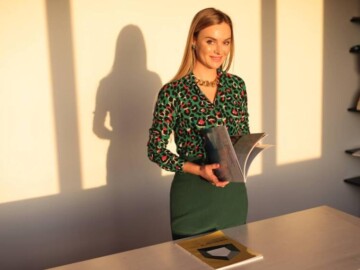 #ThingsAsTheyAre: Crimea is in the limelight 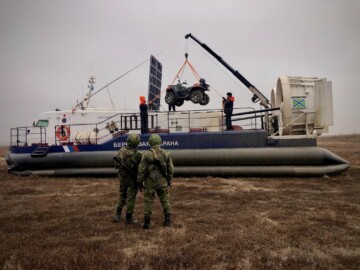