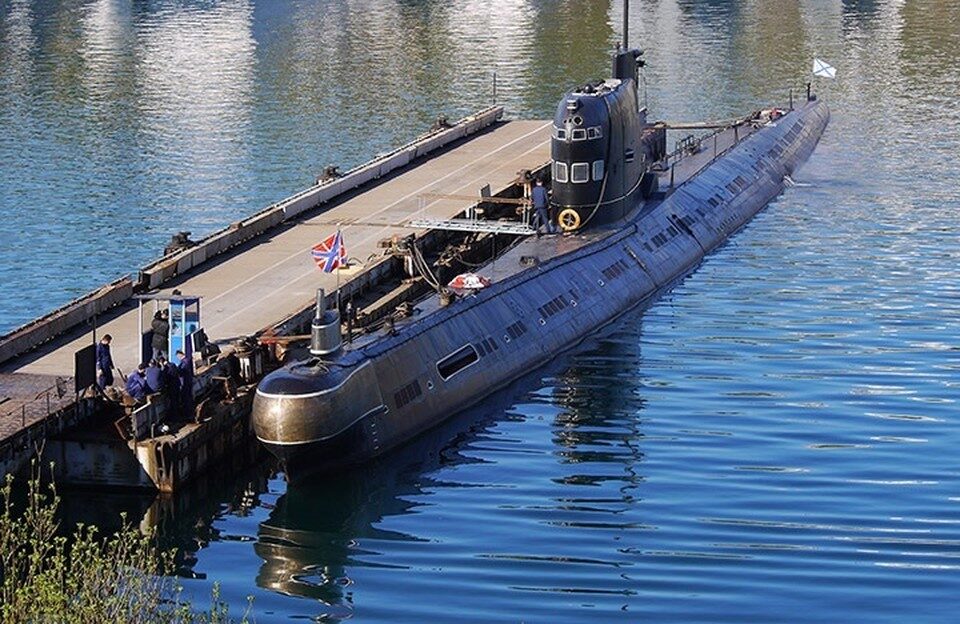 One of the oldest submarines in the post-Soviet area is “Zaporozhiye” and it is still in Sevastopol. Representatives of Ukraine were struggling for it seven years ago, but nowadays the submarine is forgotten by everybody and it is getting rusty in the port.

The Sevastopol Military History Museum of Fortification Structures wanted to turn the submarine into an exhibit item in 2019. Two years passed, but the “Zaporozhiye” submarine is still untouched.

Guarded, but not touched

“The submarine is the property of Ukraine as yet, as other ships, which stayed here. The decision on them hasn’t been made and the vessels are protected by sailors of the Russian Federation. The submarine has exhausted itself as a warship. It can’t be exploited because of its technical status. However, technical experts examine it from time to time to prevent its sinking. We proposed to turn the submarine into a museum and furthermore, this submarine has got a rich biography as a combat ship of the USSR”, — Museum Director Yuriy Tarariy told.

It’s one of the last projects of submarines of the Soviet Union. If people have an opportunity to get inside the submarine, they could see under what conditions submariners of the USSR performed their military serve and handled their tasks. Nonetheless, so far the submarine is destined to be tilting on the sea surface for many years. 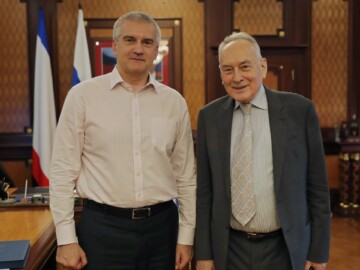 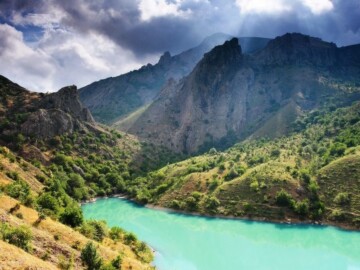