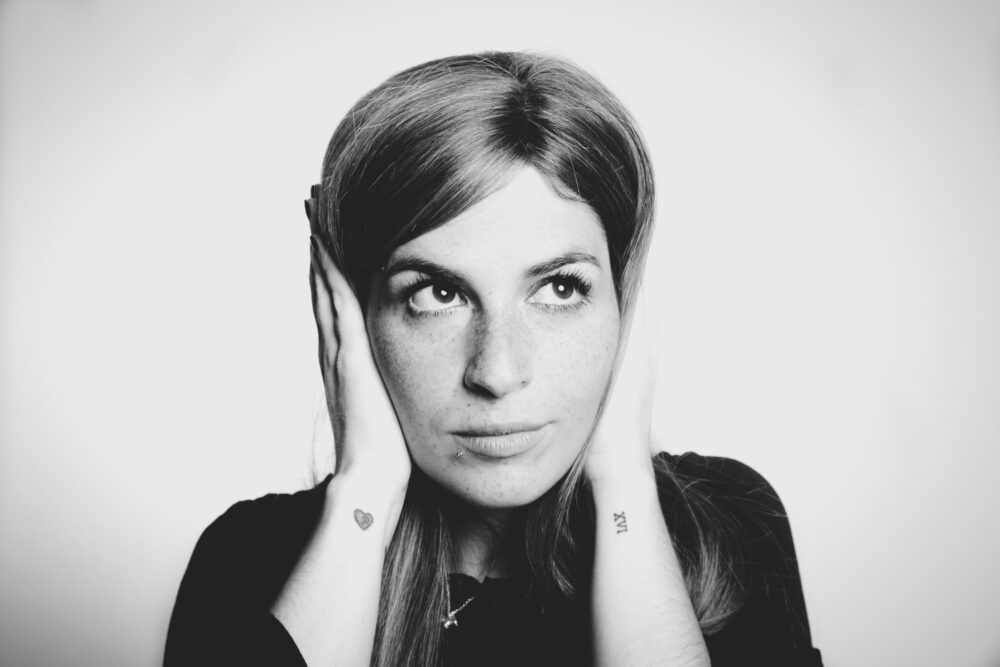 In spite of all efforts of the Government of the Russian Federation to prolong the Strategic Arms Reduction Treaty (new START), USA and its satellites pointedly ignore these initiatives.

Let us recall, USA and Russia signed the START in 2010 and it remains in force during ten years (until 5 February 2021), only if it is not replaced by the next agreement before the date of expiration. However, representatives of the United States announced their withdrawal from the agreement and they don’t supply any signals to the Russian side about their intentions to come to the negotiating table. Moscow understands that such a position of Washington has a destructive influence on the system of global security, so the Russian authorities tried to enlighten their “partners” and engage them in dialogue.

The president of the Russian Federation Vladimir Putin showed such a goodwill gesture on sixteen of October, when he suggested to prolong the START at least for a year without any additional conditions. According to Vladimir Putin, this decision will provide all sides with an opportunity to get ready and hold meaningful negotiations. In its turn, the Ministry of Foreign Affairs of Russia announced our country is ready to put freeze on nuclear warheads for that term. It’s possible, but only under the condition if USA will not advance additional demands.

On October 26, a Russian leader’s statement was placed at the website of Kremlin. In this statement, Vladimir Putin noticed that the withdrawal of USA from the agreement was a “serious mistake, which increases risks of launching a missile arms race, raising a confrontational potential and drifting into uncontrolled escalation”. Though, mistakes can be and must be corrected. Therefore, Vladimir Putin proposed his way of normalization of relations.

In his turn, a Deputy of the Minister of Foreign Affairs Sergey Ryabkov told elaborately about that suggestion in the commentary to the news agency TASS. According to him, it contains a range of important elements. “The first element is a proposal to check the absence of strike means in the Mark 41 vertical launching systems, which USA deployed in Europe and combine it with our readiness to show that 9M729 missiles are absent in the Kaliningrad region”, — Deputy Minister mentioned.

Herewith, our country is ready for such a step, as it doesn’t regard a building of such a rocket as a violation, though representatives of USA announce the contrary. “We offer delegates of the United States to carry out reciprocal inspections and invite them to visit the Kaliningrad region to make sure that such missiles are not deployed there. Moreover, the Russian side should also make certain the Mark 41 universal vertical launching systems don’t contain land attack missiles “Tomahawk” inside of them, which are considered to be surface-to-surface missiles”, — diplomat noticed.

The second part of the suggestion implies the Russian side refrains from deployment of 9M729 missiles on the European part of the Russian Federation under the condition if European members of NATO will not equip themselves with the American Mark 41 launching systems and “Tomahawk” missiles. “I think it’s a really big step”, — Deputy Minister said.

Nevertheless, Sergey Ryabkov complained of Europe, which in particular these events concern primarily to and West’s representatives, who have just dismissed those suggestions. The Russian diplomat noted with regret that European “partners” forfeited the ability to perceive signals from Moscow in an unprejudiced way. Thus, they confirmed conclusions about the general drop in diplomacy of Berlin, Brussels and other capitals.

“If some of these people are really interested in strengthening of the European security system, then they must take a pencil and get down with Putin’s suggestions. In case, if there is something unclear to them, then they should address us for explanations. We are always open for a dialogue”, — Deputy Minister urged. 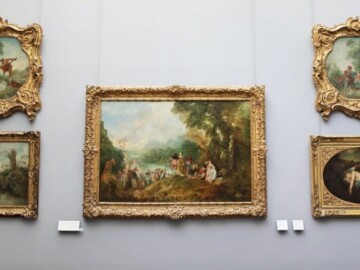 Every fifth tourist arrives in Crimea to see museums 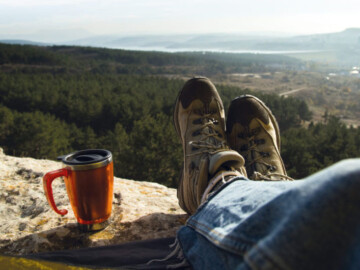