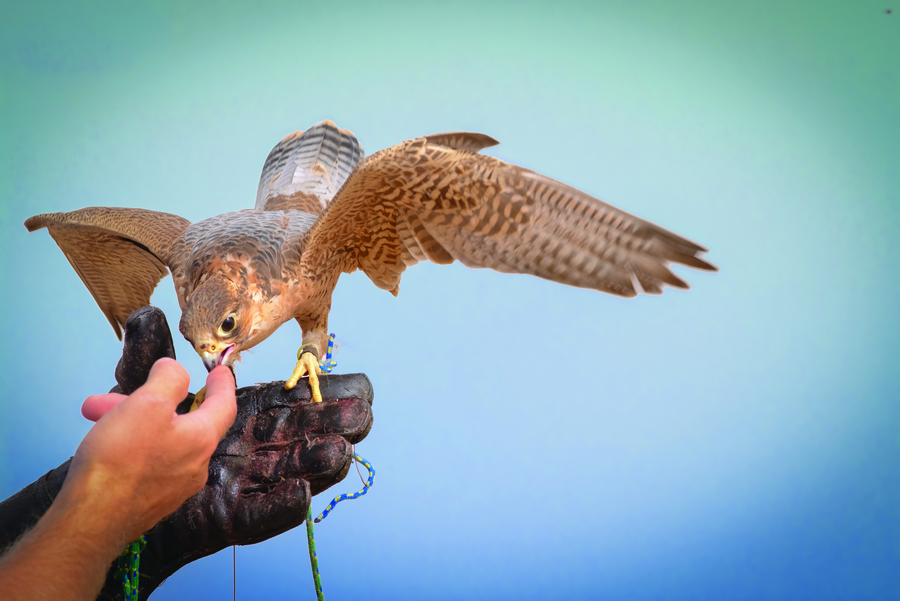 The 2015 doubled the number of foreigners coming to the Crimea to hunt for a woodcock The tours offer is placed on the operator’s website.

In particular, the Australians will be able to visit the Crimea from May to October, and the tour cost ranges from one thousand to five thousand dollars depending on the number of people and services package. There is also a special flair – a master class for cooking rice pilaf.

China, Europe and the Middle East are increasingly interested in having a rest in the Crimea, especially in its specific directions which include hunting, told us Deputy Prime Minister of the Crimean government, responsible for international relations, Georgiy Muradov.

— I bear in mind several sheiks who forward us a request for hunting, — he added and noted that at present it is necessary to arrange the news materials publication in foreign languages talking about the resting possibility in the Crimea.

In return the head of the republic Sergei Aksyonov charged a mission to prepare more actively for the foreign tourists arrival in the Crimea.

The Gateway Travel Company from Sydney offers its customers the tours around the Crimea, despite the Australian government warnings about the undesirable travelling to this region. Traditionally, the Ukrainian community opposed it.

The head of the tourist company Antonina Kislyakova announced that the decision to offer trips to the Crimea is “non-political”, writes The Guardian. — If people want to go to the Crimea, and we can make a Russian visa for them, they can get there, — she explained.

According to the Gateway Travel head, it is absolutely normal if people want to visit the Crimea despite the Ukrainian government protests:

— Right now it belongs to Russia. If later it will get back to Ukraine, what I truly doubt, then it will become Ukrainian again. 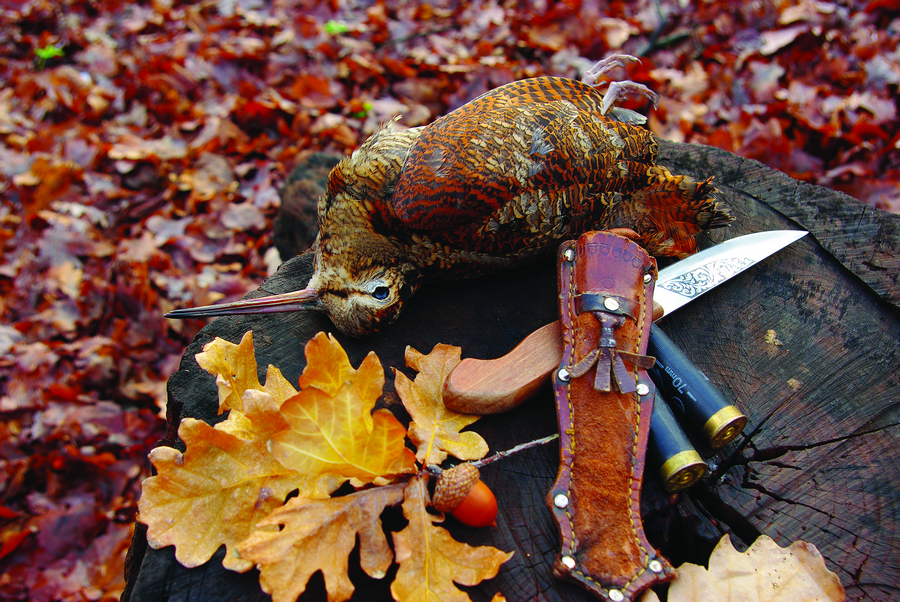 In 2016 China intends to organize charter flights for Chinese tourists to the Republic of Crimea.

We have the preliminary agreements, — told us Alexey Chernyak, the head of the State Council Committee on sanatorium and resort complex and tourism and added that Simferopol International Airport is ready to accept these flights: — We’ve got the location for this, it will be necessary to start the operation of the customs, the border guard service and the Ministry of Foreign Affairs. Only three days at most are needed to meet such a charter.

And the Ministry of resorts and tourism in the Crimea has already opened the election of Crimean tour operators who will work with tourists from China on a visa-free operation mode. 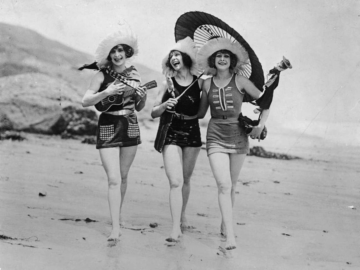 Beach flashback: The rest on Crimean coast a hundred years ago 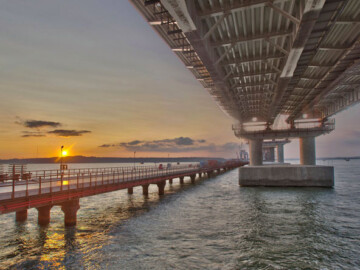 5 objects that will alter the life in Crimea
Смотрите также
Columbus of the Taurian land: Pyotr Pallas in the history of Crimea
Forgotten masterpieces: architectural monuments from the Crimean outback
Crucial decisions were made here: history of the governor’s house in Simferopol