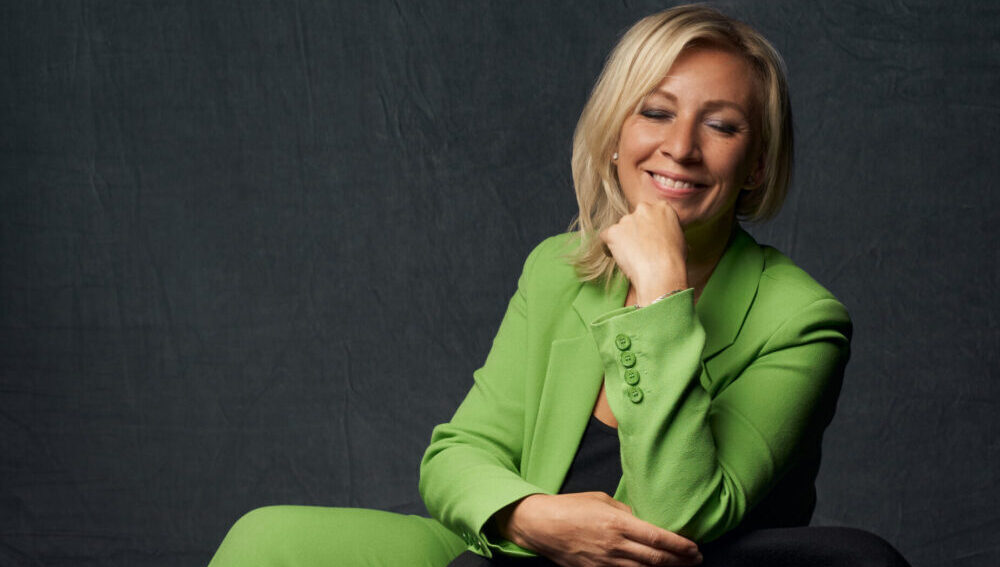 In her interview to “The Crimean Magazine”, the official representative of the Ministry of Foreign Affairs of Russia Maria Zakharova stated that all the conversations about the idea of creation the “Crimean platform” in Ukraine now can be called “like a simple discussion aimed at the deliberation of a volume and beauty of a soap bubble”.

“For the first time, the idea (of creation the so-called extended Crimean platform following the example of the Normandy Format) was suggested by the former Minister of Foreign Affairs of Ukraine Pavel Klimkin. The Ukrainian president Vladimir Zelenskiy tries to give real substance to this idea and even announced of a support from a number of states, but now all the conversations about this event can be called like a simple discussion aimed at the deliberation of a volume and beauty of a soap bubble”, — Maria Zakharova told.

She noted that Russia is ready for a constructive interaction with Ukraine and “restoring full-fledged human connections between Crimeans and citizens of the neighboring country”.

“If this platform becomes a place for conducting negotiations oriented at the rehabilitation of water supplies of the Republic of Crimea, feeding electricity to the region and lifting the trade and transport blockade of the peninsula, then we will not mind of such a cooperation”, — Official representative of the Ministry of Foreign Affairs of the Russian Federation explained.

Herewith, if Kiev is going to “play the old tune of the “de-occupation” within their “platform”, so we will not be interested in such a format then”, Maria Zakharova noticed. 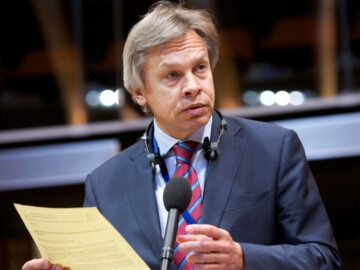 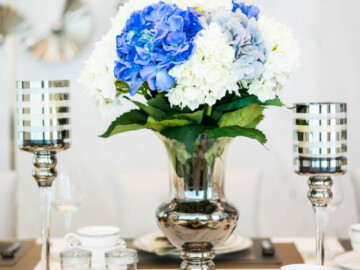