Главная | English | It’s highly likely we will have our own Skolkovo in Crimea, — Kovitidi 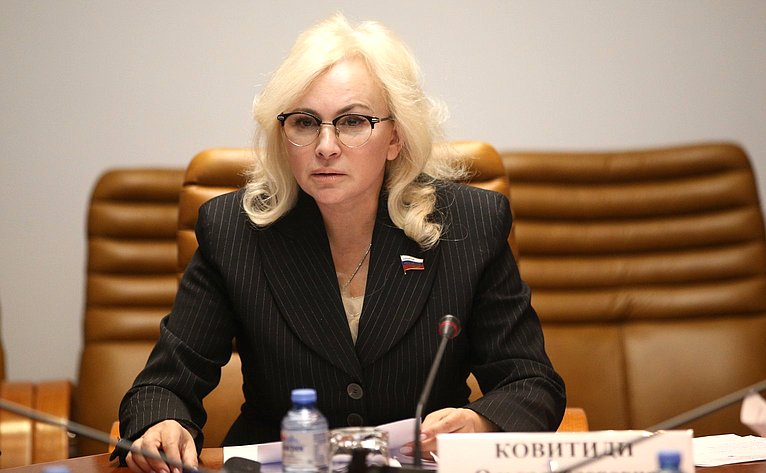 Possible scenarios of a technology breakthrough in the country and within the peninsula were discussed in the Council of Ministers.

The Senator from Crimea in the Federation Council of the Russian Federation Olga Kovitidi explains that the national innovation support system is in the process of being formed at the present time. Only creation of the appropriate infrastructure can assist in accelerating of the process. It must consist of a network of institutions and organizations, whose main task in Crimea will be a raising of processability of education, manufacturing and business.

“Currently, we need a complex of institutions of legal, financial and social nature, which would provide an interaction between educational, scientific and entrepreneurial organizations, including noncommercial institutions. Our task is to determine what actions we should undertake to turn Crimea into a kind of an experimental platform. So, we can freely state that it’s highly likely we will have our own Skolkovo in Crimea”, — Olga Kovitidi mentioned in her opening statement.

The Deputy Chairman of the Council of Ministers of the Republic of Crimea and Minister of Finance of Crimea Irina Kiviko tells that a huge work towards the support of the development of innovations and technology-based industry in Crimea is carried out not only in the framework of the profile national project.

“For the second year, we work closely with the enterprises, which engaged in the national project “Labor productivity”. In large part, it meets our need for training of operational personnel. It’s very important that this year about 6 billion of roubles will be invested in the creation of data centers, support of digital startups and education within the framework of the federal project “Artificial intelligence”, — Irina Kiviko stressed.

The Crimean Federal University named after Vernadskiy is another important player of the process of the innovative features. The rector of the higher education institution Andrei Falaleev stated about the necessity of enhancing the efficient use of funds on innovations allocated by the government and increasing of engagement of industry into co-financing of scientific researches.

The Minister of Education, Science and Youth of the Republic of Crimea Valentina Lavrik offered to synchronize actions of educational organizations with future employers, involving entrepreneurs in support of research project and improve a quality of training of future human resources, as well as approve a status of a “young scientist”, providing young interested specialists with appropriate support. 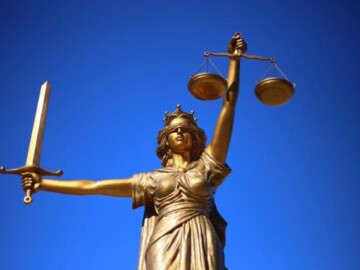 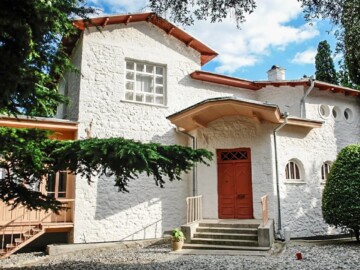