Главная | Актуально | Топ дня | In fact, the “heart of Ukraine” was torn out by the organizers and executors of the coup in Kiev, — Aksyonov 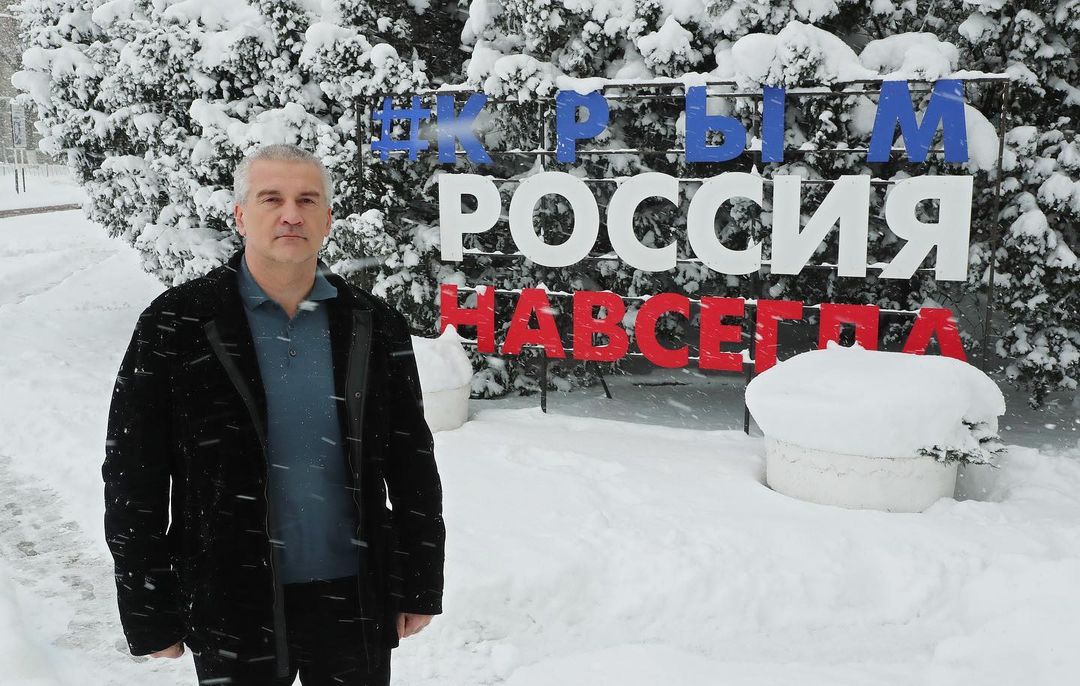 The Head of the Republic of Crimea Sergey Aksyonov commented on the speech of the President of Ukraine Vladimir Zelenskiy, where the Ukrainian leader mentioned that the integration of the peninsula into Russia allegedly “tore out the heart” of Ukraine.

“Crimea was the heart of Ukraine and integration of the peninsula into Russia “tore out the heart” of the country, Vladimir Zelenskiy stated in his address to the citizens of Ukraine.

It’s shameless demagoguery. So, it means that the former clown’s heart isn’t torn with the ashes of Odessa and blood spilled in Donbass, but he lost his appetite because of Crimea. Let him pray to Bandera and perhaps he will get better.

In fact, if we use the terminology of Zelenskiy, the “heart of Ukraine” was torn out by the organizers and executors of the coup in Kiev. They turned the country into the zombie-state, into a walking corpse, which obeys the orders of the evil Western warlocks. Zelenskiy directly participates in that dark ritual. Nobody tore out Crimea, the region came back home, as it didn’t want to live with the walking dead. It returned to Russia — the country, which the hearts of residents of Crimea belonged, belong and will belong to forever”, — Sergey Aksyonov published the statement at his official Vkontakte page. 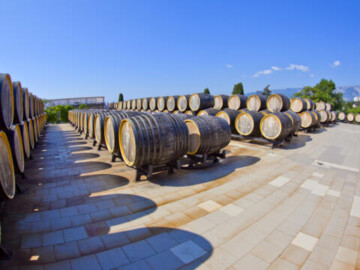 Export volume of agricultural products of Crimea amounted to 1,5 million of US dollars since the beginning of the year 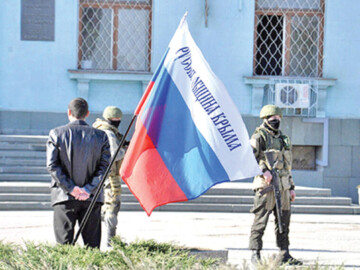