Главная | Актуально | Топ дня | FTP of Crimea will be financed by 1,37 trillion of roubles

Financing of the Federal Target Program of the development of Crimea will be increased and talking about the program, it will prolonged up to 2025 (currently, it operates until 2024). The statement was given to journalists by the Deputy Minister of Economic Development of Russia Sergey Nazarov during his working visit to Crimea.

“Once again, we adjust the program towards its prolonging and increasing. There is an assignment of the Deputy Prime Minister Marat Khusnullin, which states that we prolong the program to 2025 inclusively. At the present time, it is in operation until 2024. The program’s prolongation is caused by a range of new objects and increased costs of a number of objects on the results of the design works”, — Nazarov told.

According to his figures, with the consideration of the prolongation, the program’s financing will be amounted approximately to 1 trillion and 370 billion of roubles.

We will resemble that previously the Deputy Minister of Economic Development of the Russian Federation has given an estimation of the implementation of the FTP in Crimea. 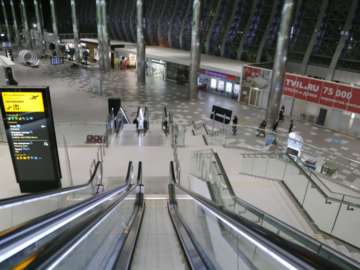 Airport of Simferopol serviced 4,63 million of passengers in 2020 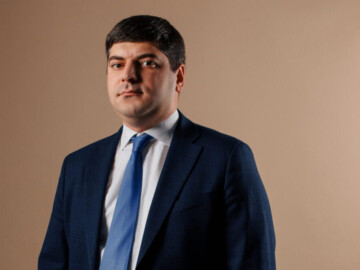