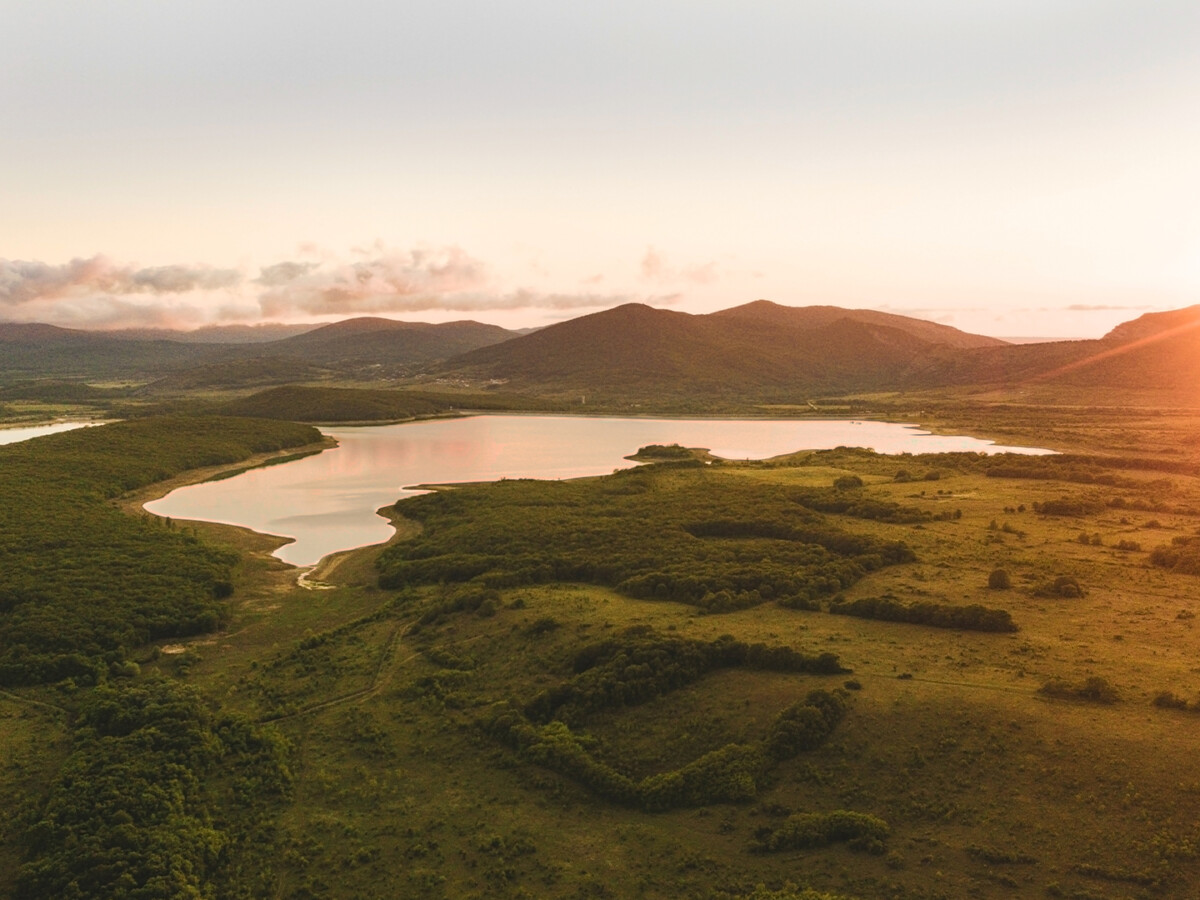 The Deputy Prime Minister of the Government of the Republic of Crimea Yevgeniy Kabanov informed that Crimea was provided with water at least for the year ahead. He gave that statement on the sidelines of the St. Petersburg International Economic Forum, reports The Crimean Newspaper.

Previously, the Deputy Prime Minister of Russia Marat Khusnullin stated that the issue of providing Crimea with water had been fundamentally resolved.

“I can say for sure that Crimea is provided with water at least for the year ahead. Besides of it, currently, a number of arrangements, related to the construction of new water supply facilities, which will give the additional amount of water to the water supply system of our cities, are being carried out… In the present moment, the issue about the water provision has been solved with the assistance of the Federal Center”, — Kabanov quoted by “The RIA News”.

Herewith, the renovation of the water supply system was begun in Simferopol to reduce water losses. According to Kabanov, more than 1,5 billion of roubles will be spent on these needs.

Habitant of Crimea Gleb Bakshi goes to the Olympics in Tokyo 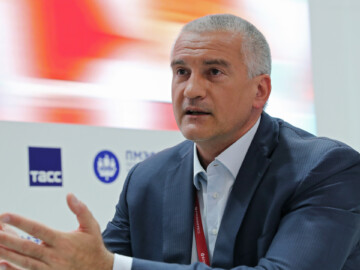 Aksyonov told about the secret of high results of Crimea within the National Investment Rating
Смотрите также
Columbus of the Taurian land: Pyotr Pallas in the history of Crimea
Forgotten masterpieces: architectural monuments from the Crimean outback
Crucial decisions were made here: history of the governor’s house in Simferopol