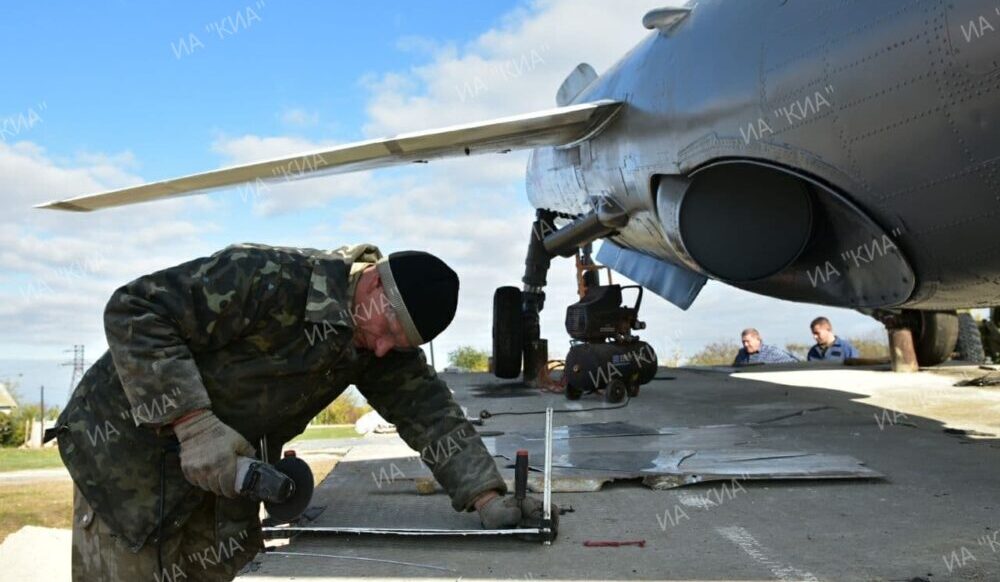 The Minister of Culture of Russia Olga Lubimova told about the course of the implementation of the national project “Culture” in the regions of the country during the “Question time” of the 500th session of the Russian Federation Council. The Senator of the Russian Federation from Crimea Sergey Tsekov contacted the minister with a question about prospects for development of Crimea as a unique outdoor museum.

He resembled that the history of the peninsula counted many thousands of years. This land is the land of various nations, religions and cultures, numerous wars, historical and cultural objects and unique artifacts, including those ones that hadn’t been discovered yet. However, there is no a modern museum and exhibition complex in the republic, which could coordinate and even unite the activity of the objects of the historical and cultural legacy of Crimea in separate directions. The leaders of Crimea talked about it many times. The senator asked: “Do officials of the Ministry of Culture of Russia know about these projects and are they ready to support the projects?”.

The minister answered that the Ministry of Culture of Crimea hadn’t considered the issue yet on that topic at the level of the design estimation documentation: “We understand that it’s a forge of our archeology and incredible amount of museums. It’s very important to imagine a concept of this center and decision must come from the region”.

Olga Lubimova stressed that: “If we are going to build the modern museum space, it must be a beautiful and esthetic building, whose interior facades would please not only tourists, but also local residents and the content would be consistent to their inquiry”.

The senator noticed that the necessity of the coordination of efforts of the bodies of authority of the Republic of Crimea for the preparation of the concept and design estimation documentation on the museum and exhibition complex. Establishing of such the complex must stress the special role of Crimea, as a region with the unique history and culture that possesses a cultural, historical and spiritual link with the history of the Russian civilization, which also consists of unique monuments that are meaningful for Christians, Moslems and representatives of other religions. 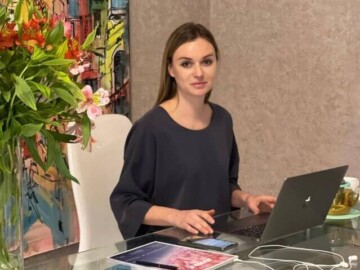 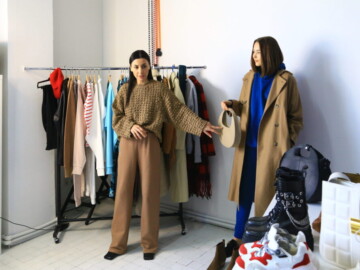