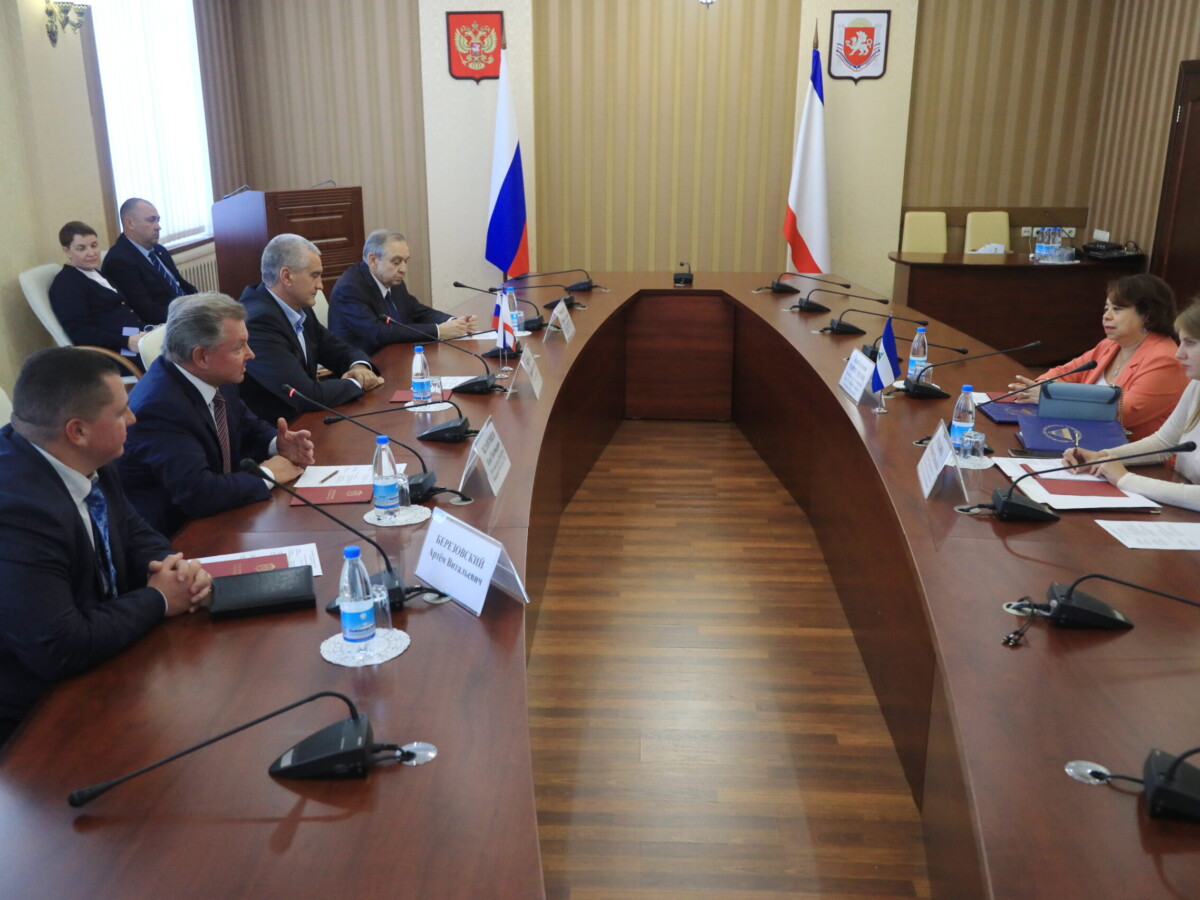 Once again, the Ambassador Extraordinary and Plenipotentiary of Nicaragua to Russia Alba Azucena Torres Mejia visited Crimea. She decided to celebrate the great holiday of her country, which is the two-hundredth anniversary of Nicaragua’s Independence. The ambassador met with the Head of the Republic of Crimea Sergey Aksyonov. Last November, the consulate of Nicaragua was established in Crimea. This is the first mission of a foreign state in the peninsula after the reunification Crimea with Russia.

And madame Torres wasn’t left unprovided with presents: the Editor-in-Chief of the “Crimean Magazine” Margarita Avanesova presented an English issue and branded T-shirt with the logo of “CM”. 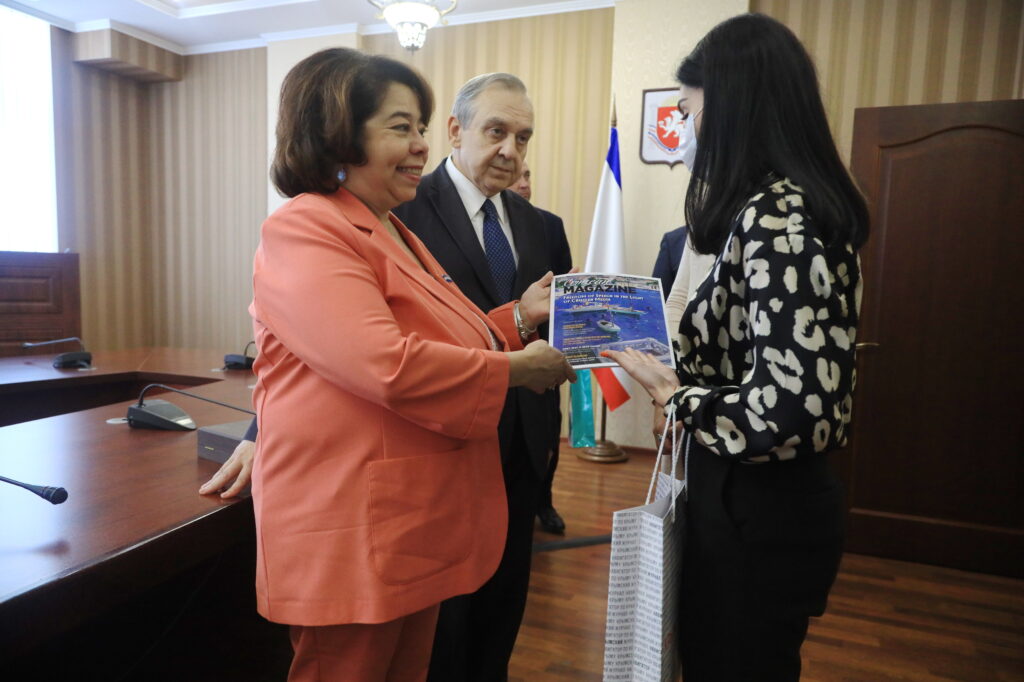 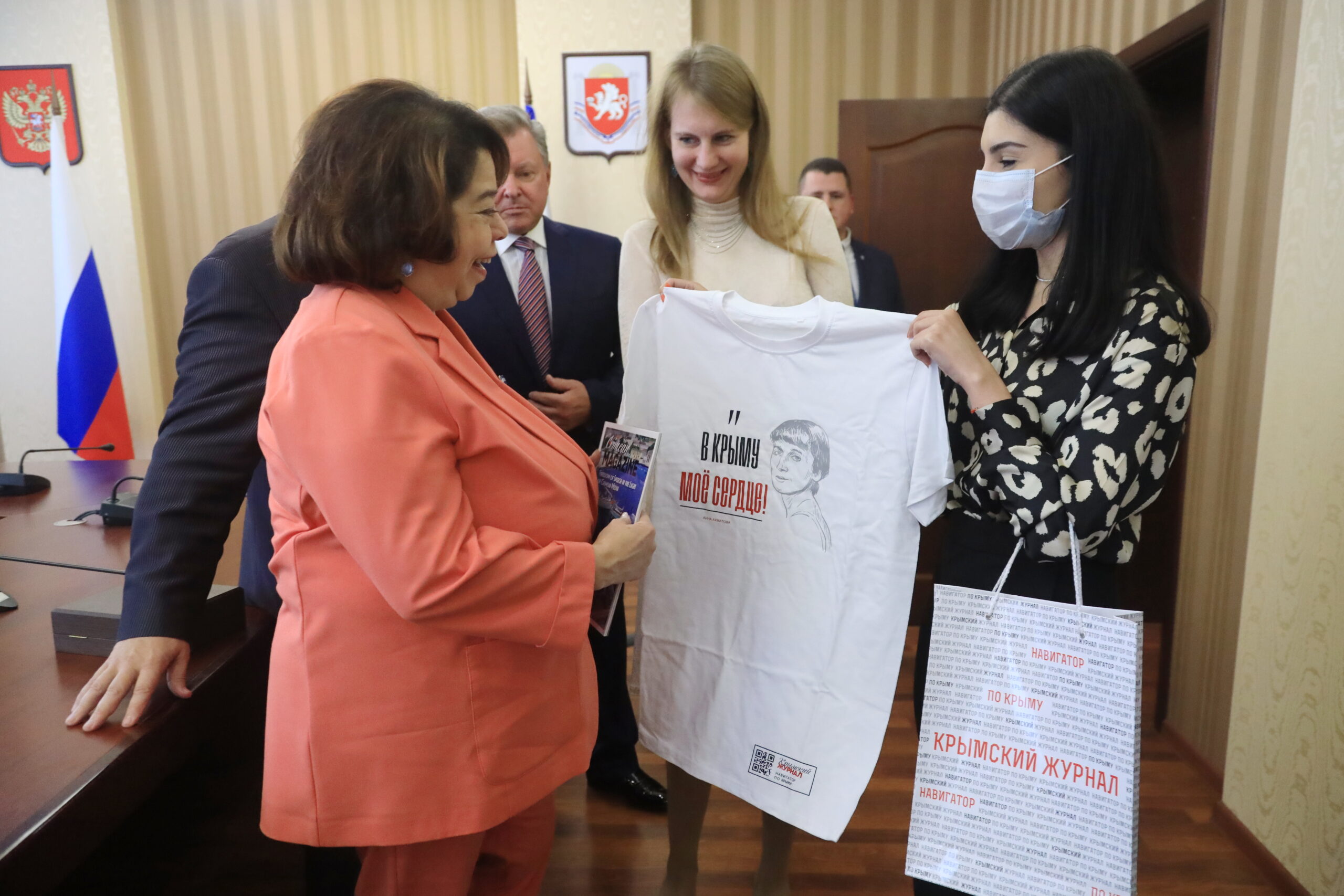 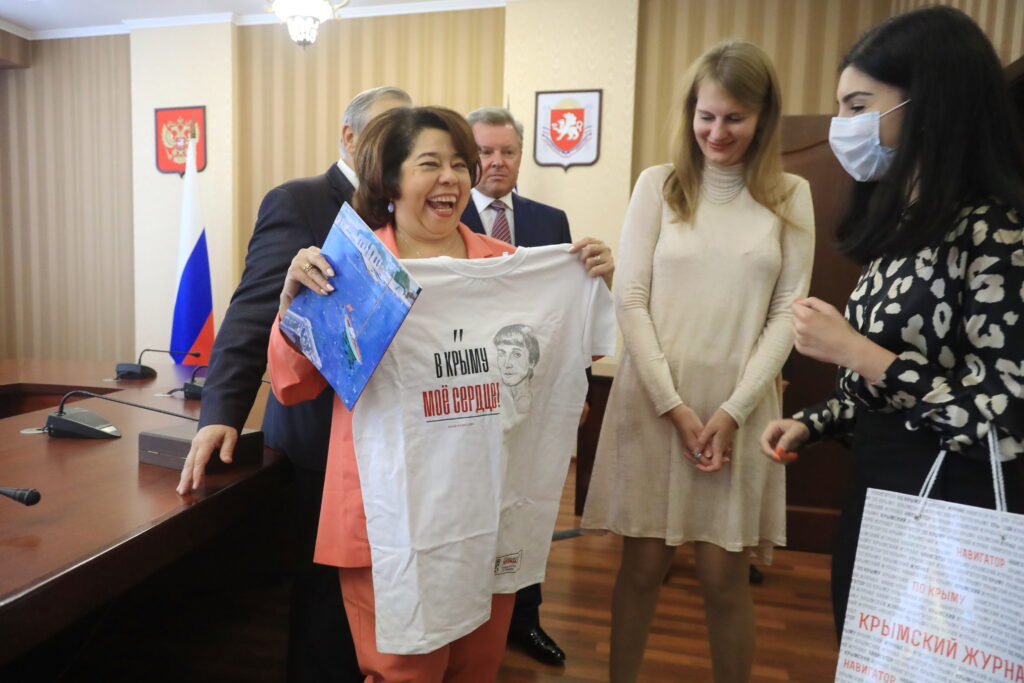 On the results of the meeting in the government of the region, the Honorary Consul of Nicaragua to the Republic of Crimea Oleg Belaventsev told that Crimea and Nicaragua prepared a framework project of an agreement about a trade and economic cooperation. The document is planned to be signed in the near future after required approvals at the level of diplomatic missions. 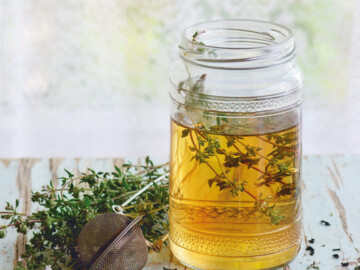 Aroma magic of Crimea for beauty and inspiration 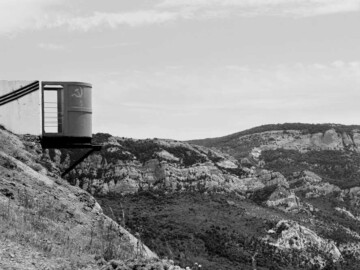 Underground mysteries of Crimea
Смотрите также
Columbus of the Taurian land: Pyotr Pallas in the history of Crimea
Forgotten masterpieces: architectural monuments from the Crimean outback
Crucial decisions were made here: history of the governor’s house in Simferopol